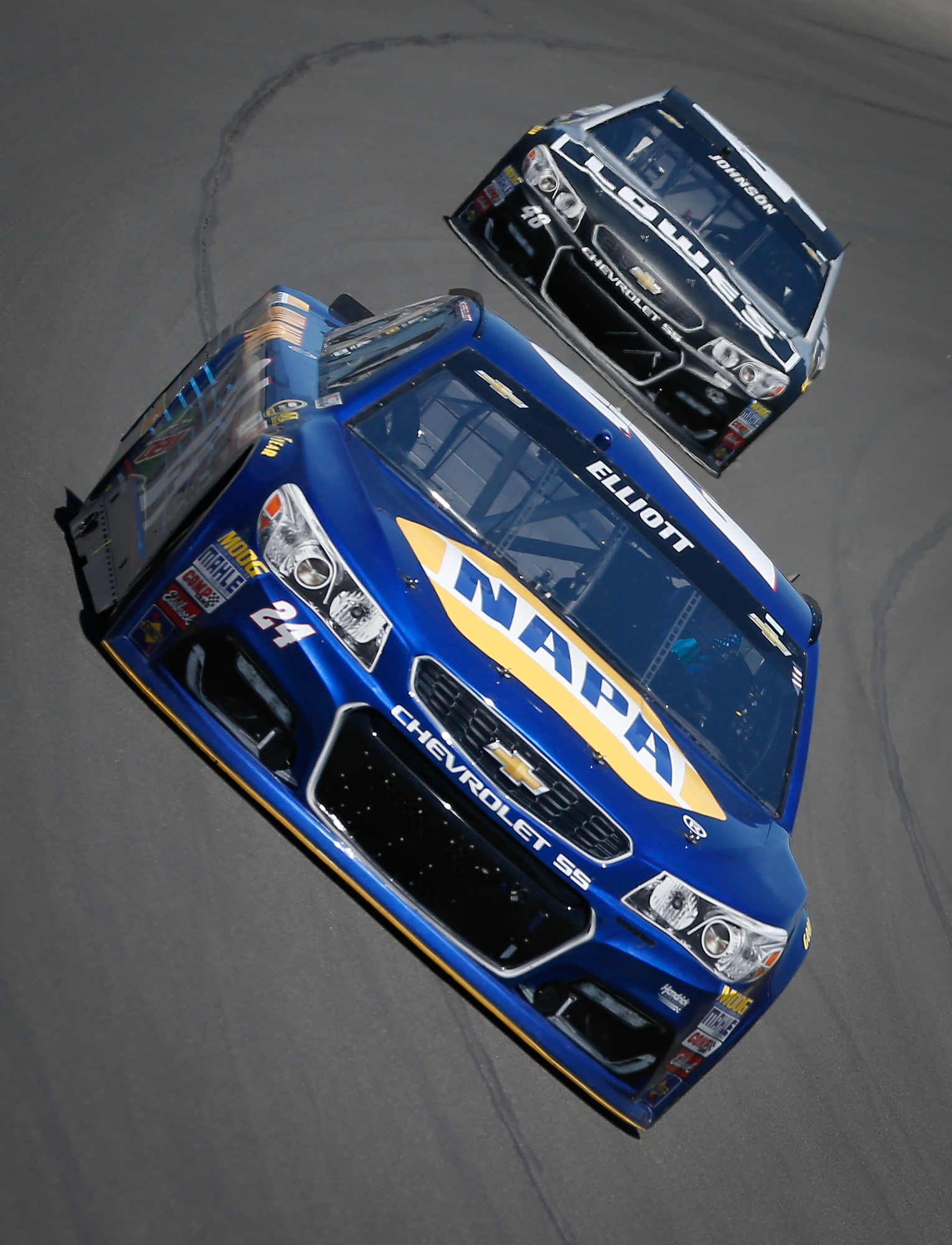 The NASCAR Sprint Cup Series will run its rules updates implemented last month at Michigan for the second time in Saturday's Quaker State 400 at Kentucky. The rules package developments are part of an industry-wide collaboration to further enhance the quality of racing. Earlier in the season, welded truck trailing arms and new brake cooling rules were put into place. The following updates to the rules package were added at Michigan and Kentucky to further reduce downforce and sideforce:

Saturday's race will be the first Sprint Cup contest on Kentucky's repaved racing surface and the reconfigured first and second turns. Kentucky Speedway underwent a full repave during the offseason and its new surface debuts from Wednesday through Saturday when all three of NASCAR's national series head to The Bluegrass State. In addition to the repave, Turns 1 and 2 had their banking increased from 14 to 17 degrees. The racing groove narrowed in the process. Turns 3 and 4 remain 14 degrees. The track also added 3,200 feet SAFER barrier and made improvements to its drainage system. NASCAR PR