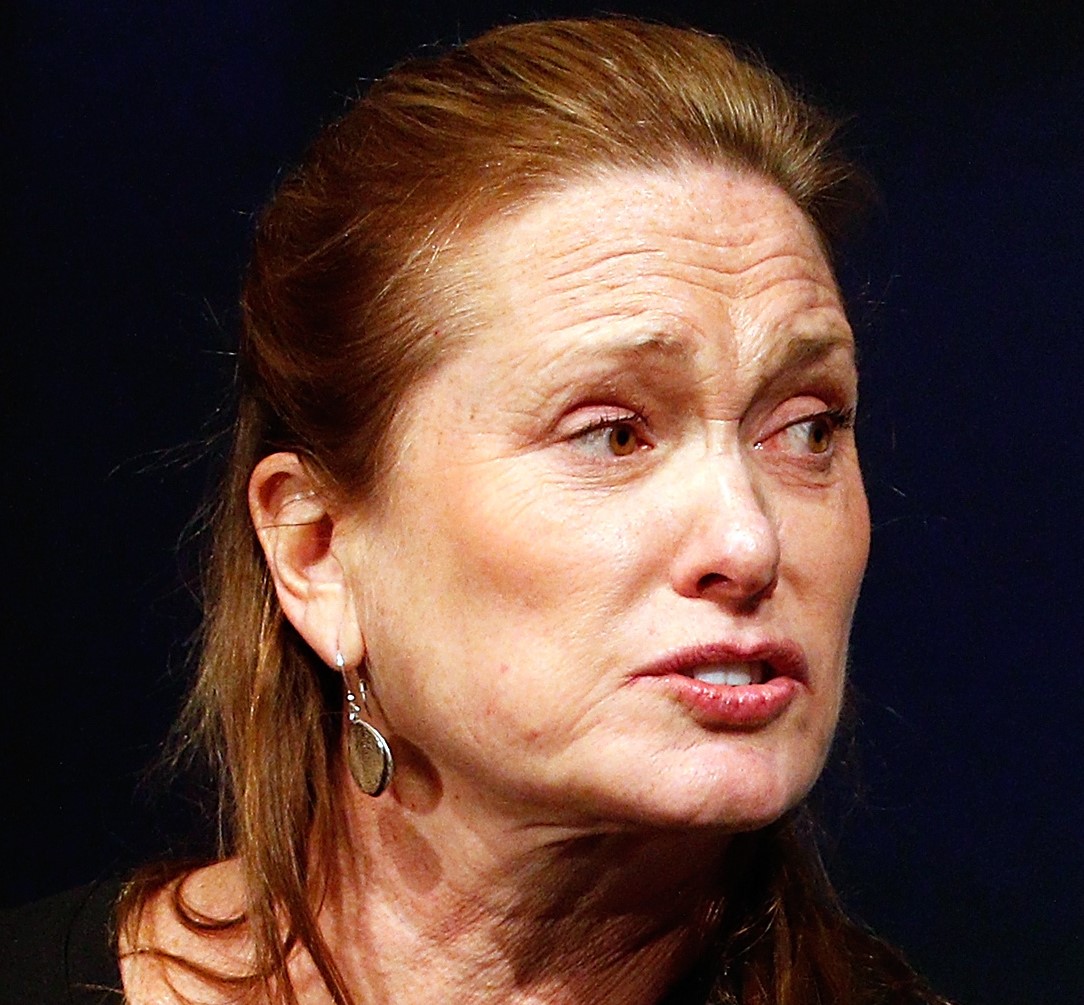 Speaking Thursday after her induction into the Cynopsis Sports Hall of Fame in New York, Kennedy provided updates on the two tracks, which both host two annual events for the NASCAR Sprint Cup Series. "We're continuing to look at both Phoenix and Richmond," Kennedy told NASCAR.com.

"They're terrific markets, first of all, and also facilities that I think would really benefit to take it to the next level with some of the features that we saw at Daytona Rising that worked well and that our fans enjoyed. We're continuing to work on the plans. As you know, sometimes it takes several years to develop the plans and then to go through the construction process, but we're deep in the middle of it with both of those. We'll look forward to those plans rolling out."

Daytona International Speedway's transformation spanned approximately two and a half years from the Rising project's groundbreaking in July 2013 to its full-fledged debut at Speedweeks in January and February. Kennedy said no specific timetable was in place for plans at Phoenix or Richmond. "We're very active right now," Kennedy said. "We've been looking at both of those tracks, but also all of our tracks. Those are the two that we're laser-focused on right now." NASCAR.com