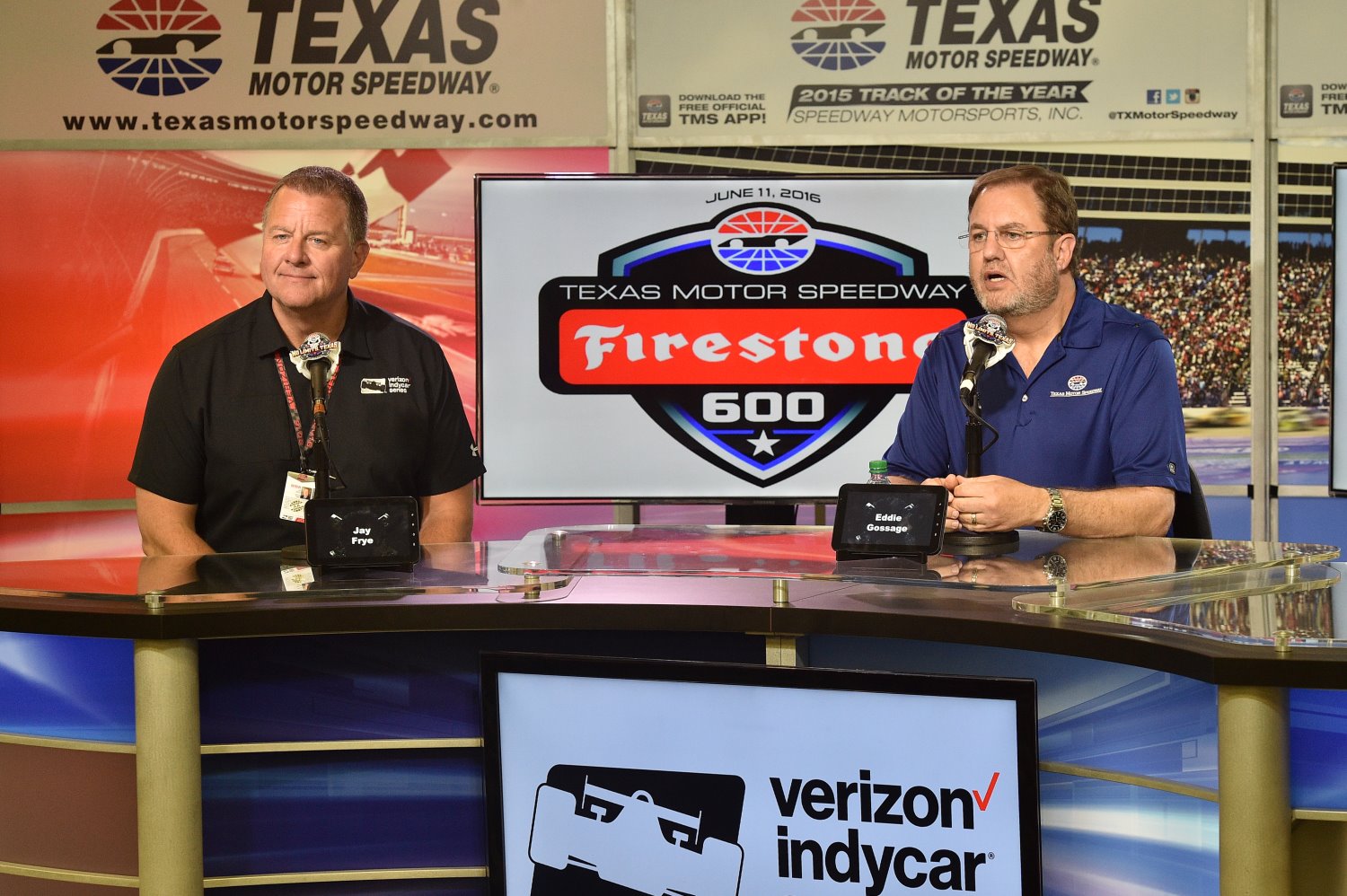 INDYCAR has announced its plan for resuming the Firestone 600 at Texas Motor Speedway that was suspended June 12 after completing 71 of its scheduled 248 laps. The Verizon IndyCar Series race will be completed Aug. 27.

The No. 18 Dale Coyne Racing Honda driven by Conor Daly and No. 21 Ed Carpenter Racing Chevrolet driven by Josef Newgarden will not be permitted to participate in the continuation due to the extensive chassis and engine damage each sustained in a crash on Lap 42. James Hinchcliffe of Schmidt Peterson Motorsports is the race leader after 71 laps.

Pre-race aero setups from the June event will be mandatory for the August completion, though INDYCAR may make changes prior to the completion based on the weather forecast for race weekend.

The remaining 177 race laps will be run at the conclusion of the Aug. 27 schedule that includes:

Texas Motor Speedway will be announcing its plans for ticketing, credentialing, camping and various other fan-related and facility-based items in the coming weeks.