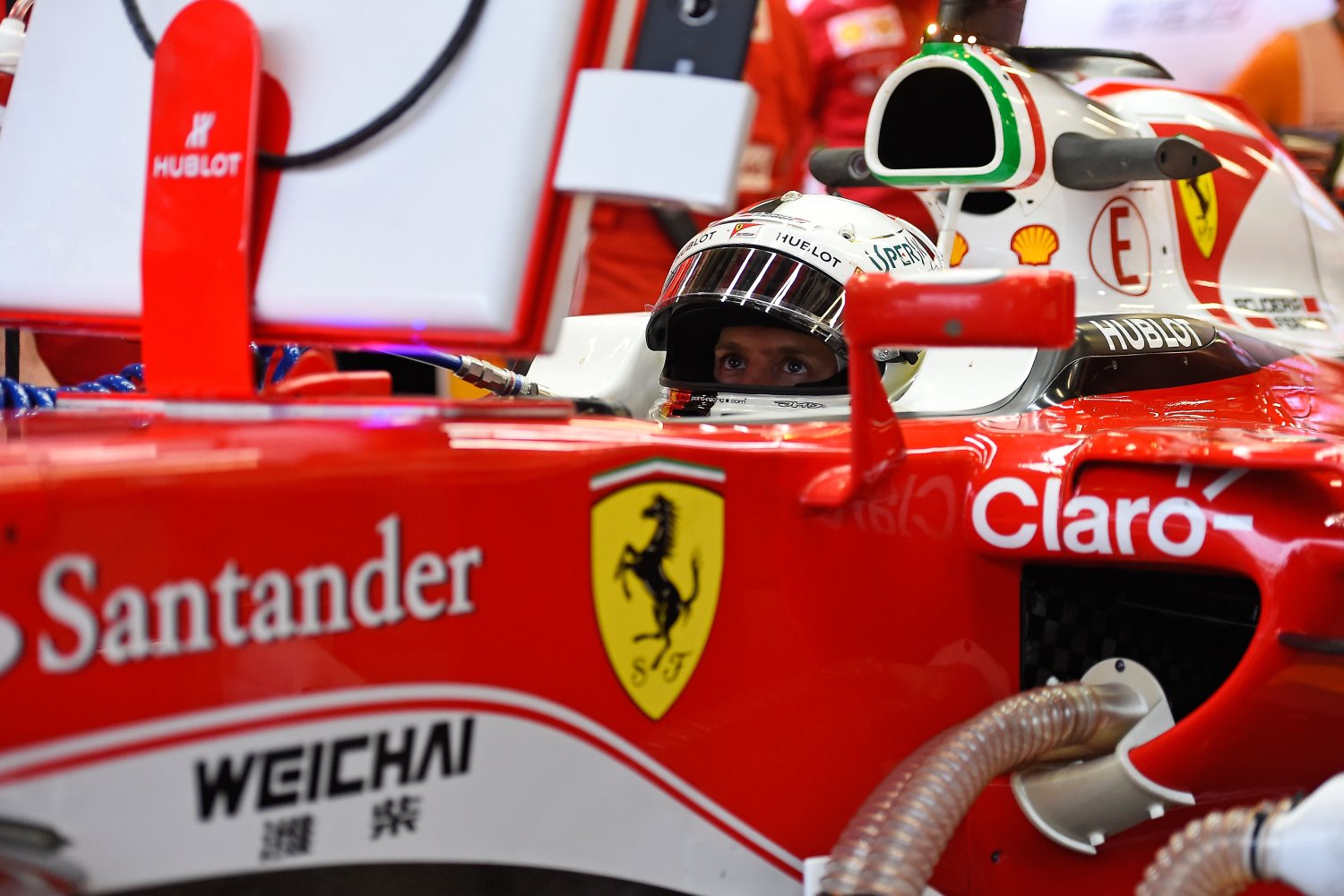 Sebastian Vettel says Ferrari's SF16-H "has great potential" as the team looks to challenge Mercedes for race wins on a consistent basis.

Ferrari entered 2016 with the target of fighting for the championship until the final race of the season, but has yet to win a race this year. A strong performance in Canada saw Vettel finish just five seconds behind race-winner Lewis Hamilton, while he was also second in Baku, and the four-time world champion is encouraged by the signs from Ferrari.

“We still have a long way to go," Vettel said at the FIA Sport Conference in Turin. "I think the moment I joined the team there was a lot of things changing so it still takes some time but we don’t allow ourselves to take that time.

"We have very, very ambitious targets and obviously great competition, but ultimately we want to prove the point that we are the best, after a great season last year when we finished second in the world constructors’ championship we want to step up already this year.

"Currently we’re still lacking a little bit of speed here and there but it’s getting better, I think the car has great potential. The people are coming along so the whole project starts to move in the right direction so I’m confident we will have a bright future."