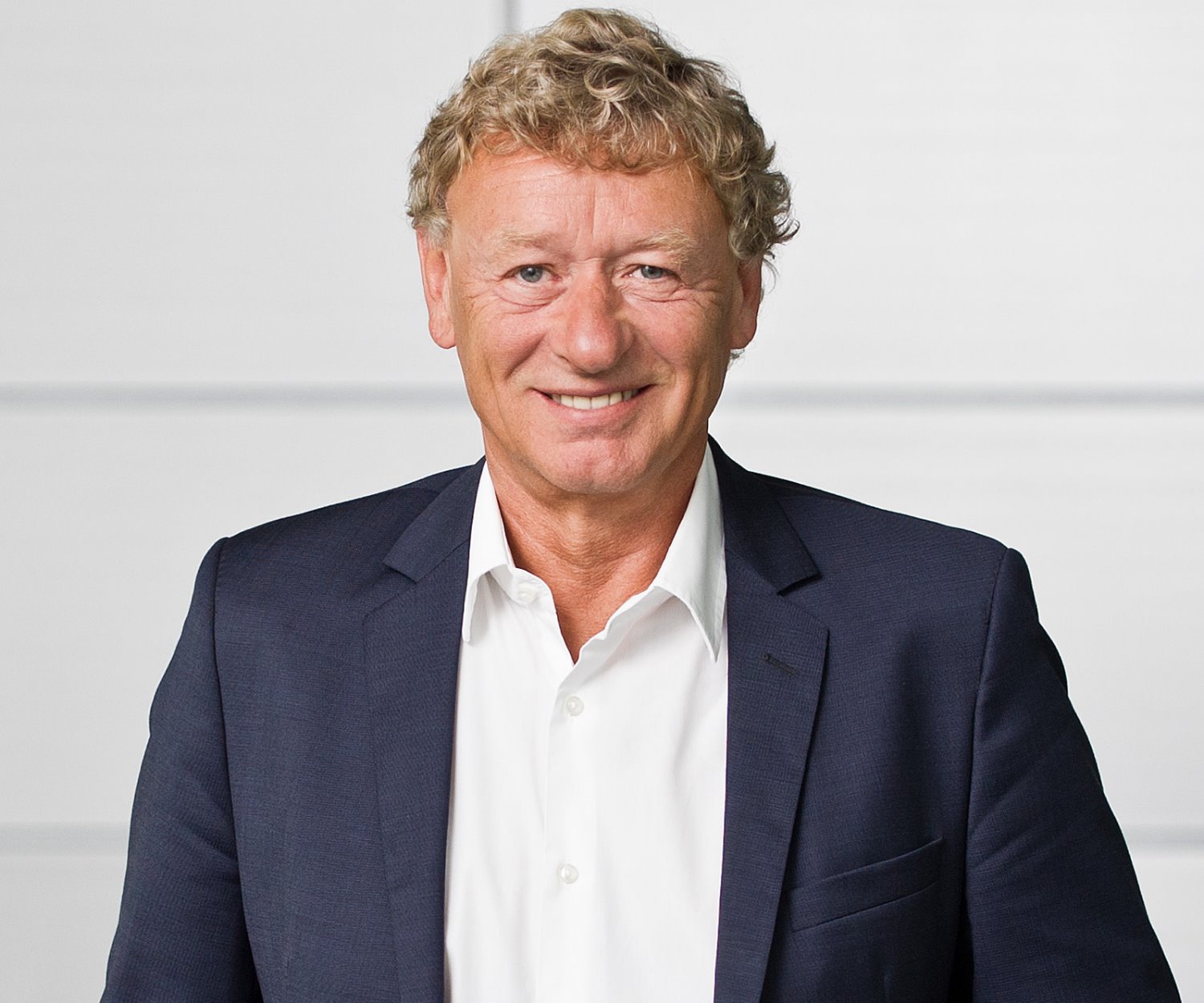 (GMM) Hermann Tilke has admitted he breathed a sigh of relief once the checkered flag waved on Sunday.

The German is F1's renowned and highly experienced circuit designer, but the wall-lined, high speed Azerbaijan street layout was the most extreme circuit project he has headed.

"Of course I was nervous," Tilke admitted to Auto Motor und Sport.

All the talk throughout the weekend had been about circuit safety, loose curbs and damaged tires, and record-busting high speeds.

"I heard that we set a new record," Tilke said, referring to Williams' claim that Valtteri Bottas clocked up an astonishing 378kph in qualifying.

"Our computer simulations only went up to 340."

Sebastian Vettel said on the podium on Sunday that the Baku layout required a driver that was "well equipped" physically.

For all those reasons, Tilke said he was relieved on Sunday.

"There are so many things that can go wrong," he admitted. "Like the drain cover that came up in practice.

"It is all much more difficult in that way than with a permanent race track."

It was not all smooth sailing. Auto Motor und Sport said concrete walls did not properly fit, bubbles had formed under the asphalt, and the pit lane entry had to be re-profiled.

Tilke said: "Everything worked the way we had planned it. Of course, a little work was needed on Friday and Saturday night, but all those who were involved here delivered great work.

"I was pleased that the drivers and the fans were happy."

However, some drivers had expressed safety concerns, but Tilke insisted: "For us, only the opinion of the FIA is important.

"It is them who say in the end if it's ok or not. In turn 15 the run-off worked very well. And where it is narrow, we set up many TecPro barriers that absorb impacts very well," he added.