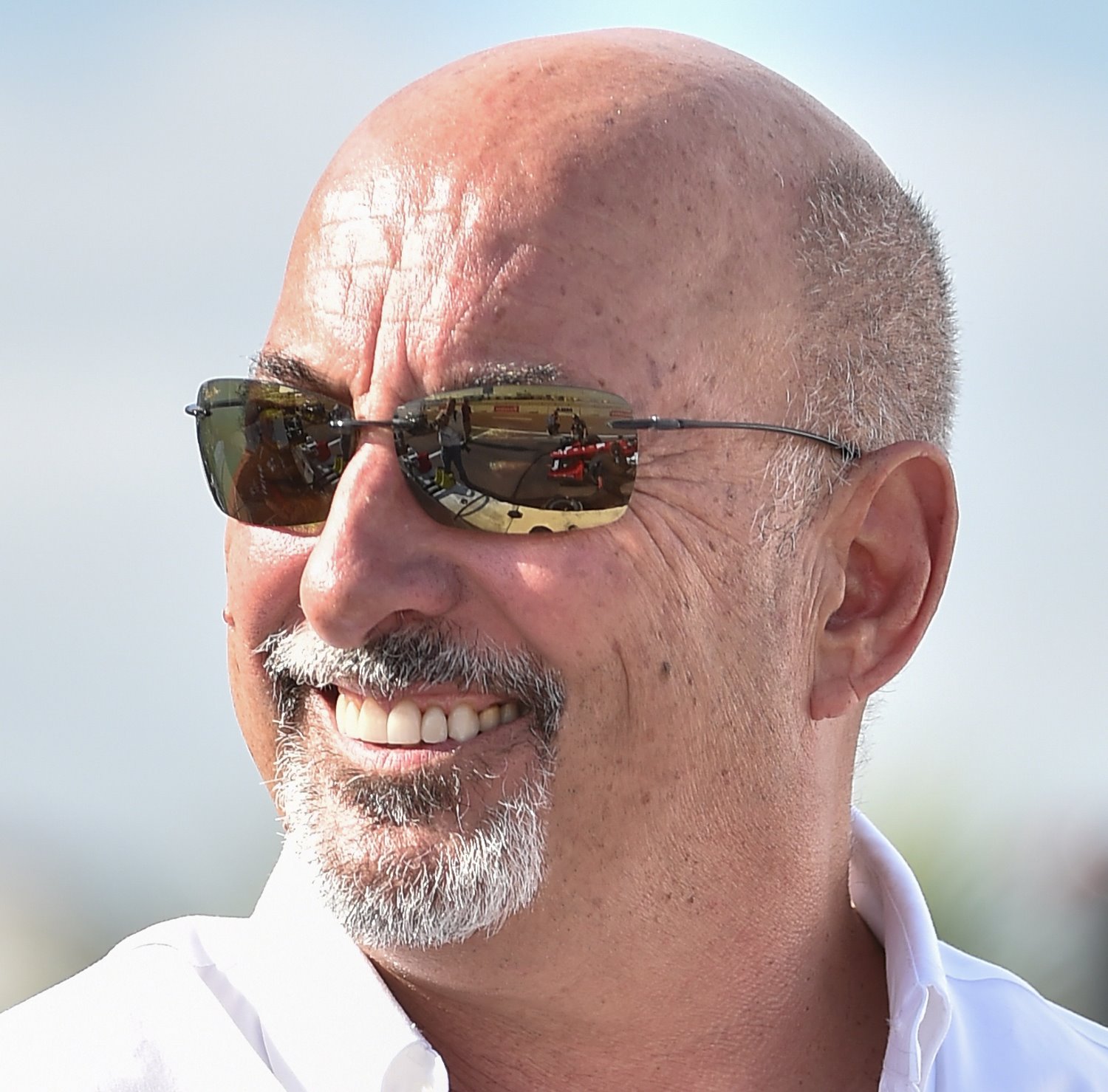 Team RLL is among the growing contingent of American teams that could be on the grid for the 24 Hours of Le Mans in the future, with Bobby Rahal eying a prototype effort in the French endurance classic writes John Dagys of sportscar365.

Rahal, who has made his first trip to the event since last driving here in 1982, has revealed he’s hoping to put together a LMP2 program in time for next year.

“Cleary I’ve expressed an interest in having our own team here or being associated with a team that already exists in Europe," Rahal told Sportscar365. “For us, the P2 category is most interesting.

“This is one of the greatest races in the world. When you think of the ‘Big Three,’ you think Monaco, Indy and here. Having done the other two, and having driven here years ago, it’s a fabulous event."

The 1986 Indianapolis 500 winner, who made three starts at Le Mans as a driver, has not yet taken his championship-winning team to Le Mans but said the allure of the event has put it on the radar screen.

There’s been an increased level of American interest as of late, with Chip Ganassi Racing, one of RLL’s rival IndyCar and IMSA squads, making its race debut this year with the four-car Ford GT effort.

“As busy as we are with IndyCar and IMSA, there’s still time to do something like this, as evidenced by Chip [Ganassi] and his team," Rahal said.

“If we start working towards it, who knows, we may be able to put something together in time for next year."

Rahal said he’s already been in talks with Onroak Automotive and also spoke highly of ORECA, and admitted a joint effort with an existing European team or constructor would be the most likely option.

“I’m sure funding for this event is a lot easier to find funding for the rest," he said. “It’s no different than Indy 500 versus [the rest of the IndyCar season].

“I think for us, it would make sense to first focus on this one and I think the thing that would make the most sense is to do a joint venture with an existing team rather than starting something up specifically for one race."

Rahal ruled out any short-term possibility of bringing BMW back to Le Mans in GTE-Pro, even if the German manufacturer builds an ACO-spec car, as such an effort would likely be run by a European-based team.

The team campaigns the pair of BMW M6 GTLMs in the IMSA WeatherTech SportsCar Championship for BMW of North America. John Dagys/Sportscar365