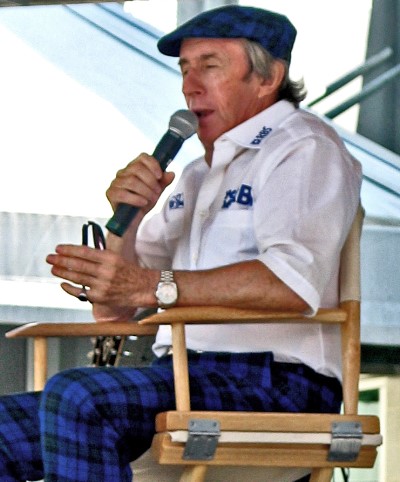 (GMM) Sir Jackie Stewart says bringing big companies like Heineken into formula one is "even better" than winning world titles.

The F1 legend and triple world champion was instrumental to the multi-million dollar tie-up between the Dutch beer multinational and F1.

He told Russia's Championat that helping to conclude deals like that is "even better than winning races and championships".

"I was always interested in doing things with sponsors — entering into contracts, building relationships and completing the transactions on mutually beneficial terms," said the 77-year-old Scot, who was also involved with the Rolex and Genii brands.

Stewart added that he was also involved with Bridgestone and "a number of other companies".

"It may sound funny, but I can really compare the sensation of concluding these deals with victories in races," said the Scot.

"I think I can say that I brought more sponsors into formula one than any other driver — and they were also multinational corporations with large financial capacities," added Stewart.