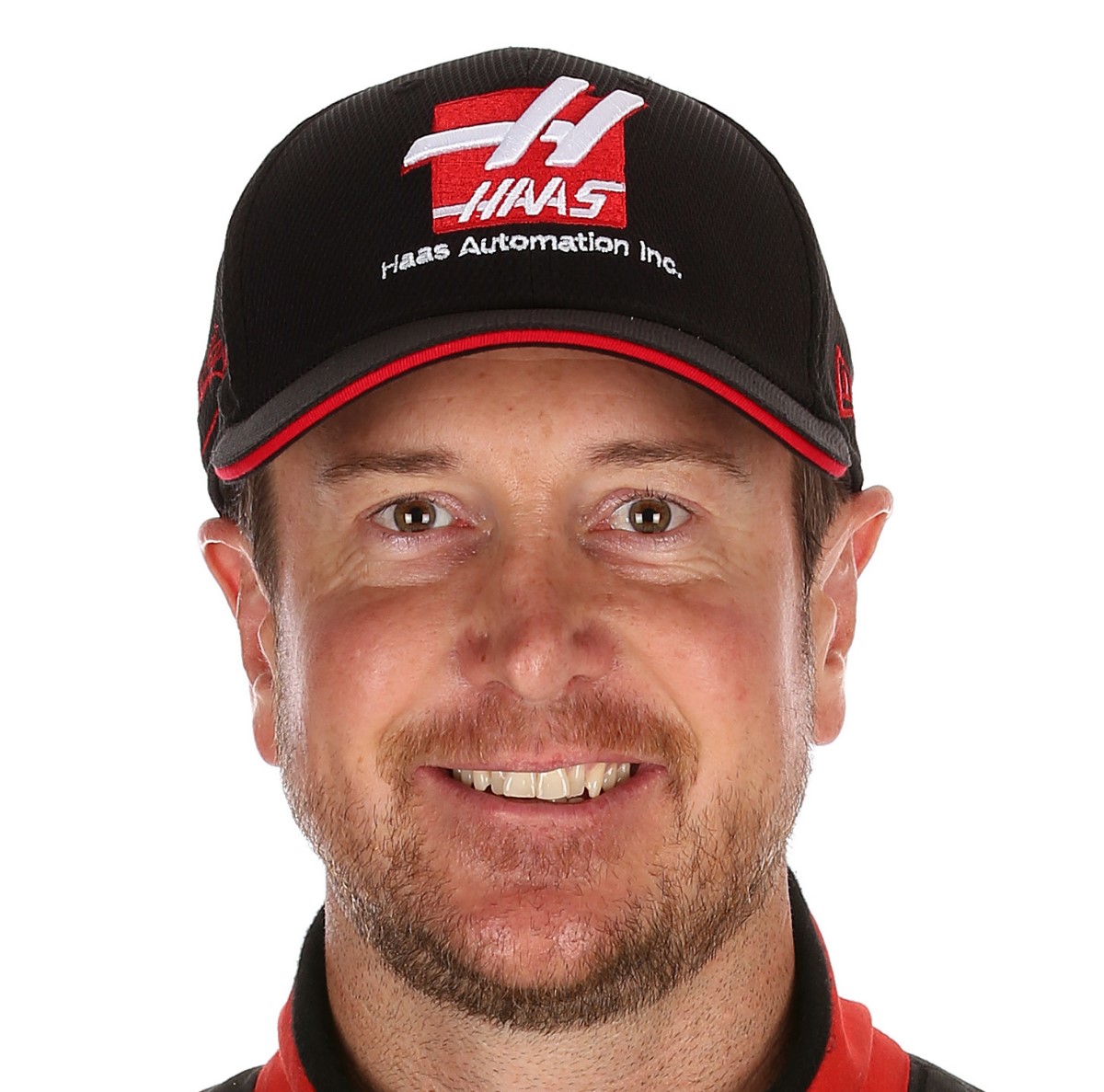 Stewart-Haas driver Kurt Busch is getting a taste of Formula One in Baku, Azerbaijan, this weekend, and the NASCAR Sprint Cup Series driver says he’ll be keeping his eyes open for anything that can help him on the NASCAR side.

“I can’t wait to hang out with Grosjean and Gutierrez and have the opportunity to sit next to a Formula One driver and see the tools he uses — whether it’s simulation, whether it’s mapping," Busch said. “I’m hoping that I can discover things that I’ll be able to ask Gene, ‘Hey, Gene, why don’t we have that? Let’s bring that back over to the North Carolina side and use it for the Sprint Cup teams."

Busch, while he’s never taken a lap in a Formula One car, has had open-wheel experience. He finished a strong sixth in the 2014 Indianapolis 500 for Andretti Autosport.

“I have not driven a Formula One car, just an IndyCar," Busch said. “I’m sure I’d fit in the seat, and I’d figure out where the start button is. I just don’t know if they’d let me go out there on my own, but with Gene, you never know.

“And I would love the opportunity to have a test session or a fun day with a Formula One car. Those cars and the engineering and the amount of technology is something so exciting. As a driver, you want to get your hands on it." AutoWeek