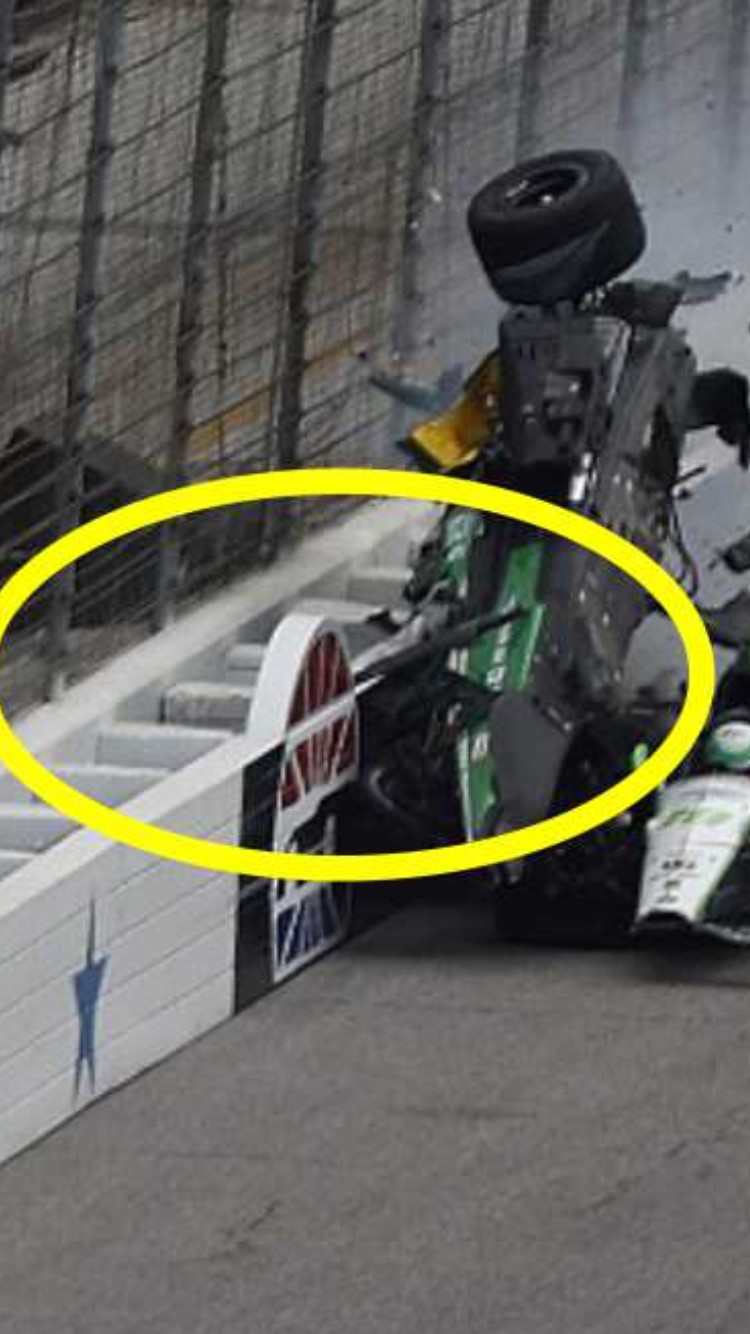 Bill Pappas, VP of competition and engineering, has told David Malsher of Motorsport.com that IndyCar intends to introduce extra cockpit protection, and that Josef Newgarden’s rollhoop-tearing shunt “reiterates the importance of that."

A shunt on lap 42 of the now postponed Firestone 600, saw Newgarden’s Ed Carpenter Racing-Chevy flip onto its side between Conor Daly’s Dale Coyne Racing-Honda and the wall. The top surface of Newgarden’s car then made two impacts with the SAFER barrier, in the course of which his rollhoop broke as it dug into the impact-absorbing SAFER barrier.

Pappas told Motorsport.com: “We’re working flat out on figuring what is the right way to substantially improve cockpit protection.

“We were hoping to get something out before the end of the year and we’re still hoping for that," he said. “Newgarden’s shunt just reiterates the importance of that."

Pappas, who was a close friend of Justin Wilson, who died after being struck on the helmet by debris at Pocono Raceway last year, has been an advocate of increased head protection for open-wheel racing.

He says it is likely to take the form of an aeroscreen – as tested recently on the Red Bull Racing RB12 Formula 1 car – rather than the Mercedes- and Ferrari-style halo devices.

“At this point we’re leaning toward a screen," he said.

Pappas also confirmed that in the course of Newgarden’s shunt, the rollhoop on ECR's Dallara DW12 broke.

“Yeah, the speed and angle was such that the rollhoop dug into the SAFER barrier, and that ended up taking the rollhoop off," said Pappas. "So when the car tipped over, the track surface ground away at the tub and his shoulder, through the carbon and honeycomb.

“It’s a tribute to the rest of the car that he was able to get out of that." David Malsher/Motorsport.com