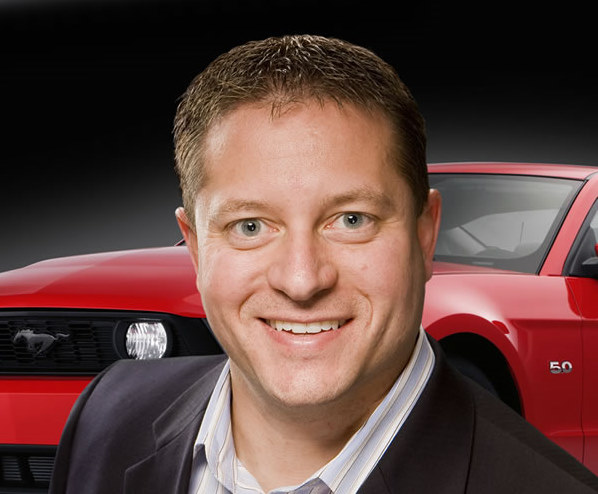 Ford Performance boss Dave Pericak is convinced Roush Fenway Racing will soon return to victory lane. The legendary Ford NASCAR team has not won a race since the June 2013 Sprint Cup event at Michigan International Speedway, when Greg Biffle recorded Ford's 1,000th victory in NASCAR. Team owner Jack Roush and his current Cup drivers Biffle, Trevor Bayne and Ricky Stenhouse Jr. are as dedicated as ever to turning things around, said Pericak, who took over as global director of Ford Performance from Jamie Allison last year.

"I've been in the job for over a year and I've said we've been going to fix Roush," said Pericak, chief engineer of the Ford Mustang from 2008-2015. "The cars this year have speed in them but the team has had trouble executing on pit road. I think they've definitely … shown a trend of improvement."

"As it is today, Jack Roush is not happy about the situation," said Pericak, who will leave Tuesday for France to oversee the Ford GT40's return to the 24 Hours of Le Mans sports car classic. "But he's 100% committed to improving the team and his spirits are high."

Pericak will be at MIS [Friday] to observe NASCAR's new lower down force package for the track. "It will be a wait and see thing," said Pericak of the aerodynamic package which NASCAR believes will promote closer and better racing with more passing. "I think we are headed in the right direction and we're hoping for better racing. At the end of the day, I think it allows drivers to drive the car." Ford drivers have been using a state-of-the-art simulator in Charlotte, N.C., running the lower down force package for MIS. Detroit Free Press