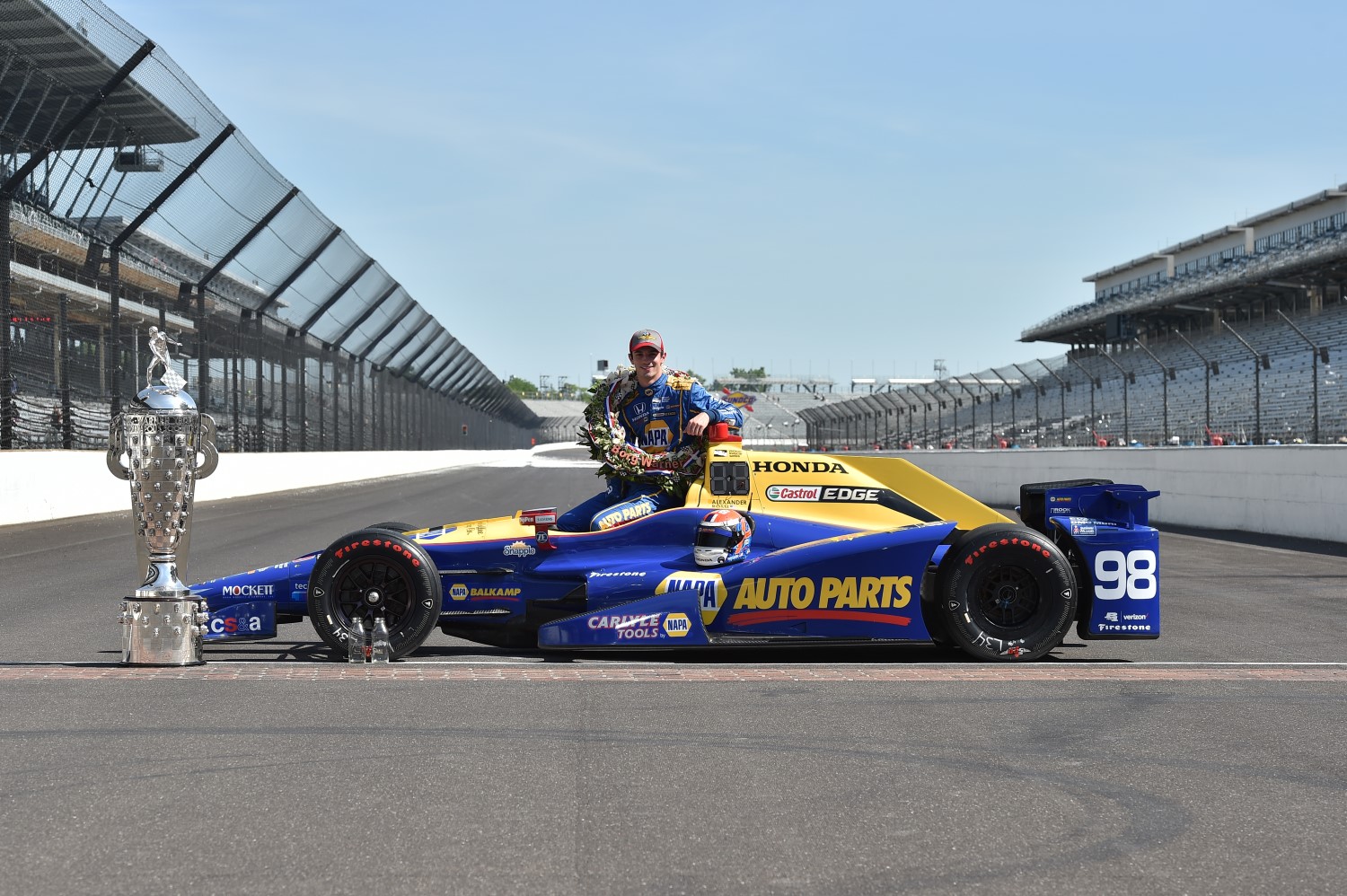 Michael Andretti and Bryan Herta will join Indianapolis 500 winner Alexander Rossi Friday as they unveil the new Firestone 600 livery and sponsorship for the No. 98 Honda. Rossi, Herta and Andretti will be on hand following the unveil for a photo op and media availability. Fans at Texas Motor Speedway on Friday are encouraged to attend.