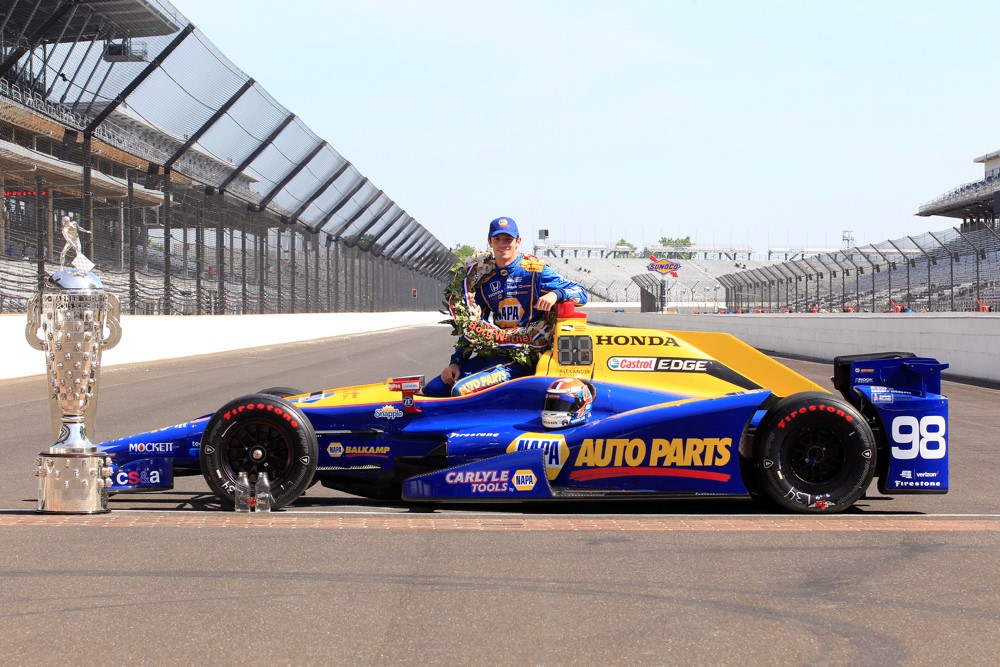 Now that the ABC races are done, so too is NAPA Auto Parts. NAPA came onboard to sponsor Indy 500 winner Alexander Rossi for the Indy 500 and Detroit races.

Now that the remaining races are on NBCSN with its miniscule TV ratings NAPA will not be on Rossi's car at Texas this weekend.

Let's hope they have a change of heart, but as we have stated many times, as long as IndyCar TV ratings are in the dumpster on NBCSN, the paddock will continue to lose sponsorship deals