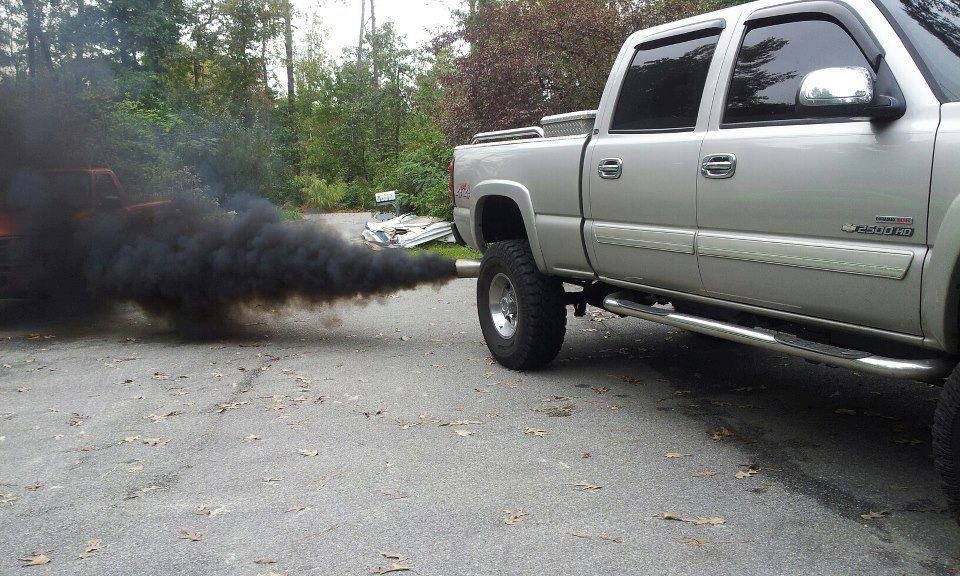 A recent report released by Transport & Environment names Europe’s top 30 harmful diesels and blames regulators for not taking any action.

Volkswagen’s dieselgate scandal has been the mere tip of the emissions iceberg. Since the September 2015 revelations, there have been a lot of reports suggesting that there are other automakers using suspicious engine software to hide real emissions levels released by their diesel-powered cars. In the latest report of this kind, named "Dirty 30", the green group Transport & Environment said it identified around 30 highest polluting new Euro 6 diesel cars on Europe’s roads. The group accused national regulators of approving the models and failing to take further legal actions to mend the issue.

The report said that, according to data gathered from national emissions real-world tests, programs showed there were certain diesels exceeding the Euro 6 80mg/km nitrogen oxide limit by up to 14.6 times. T&E’s list of the “Dirty 30" polluting cars in Europe includes four Renault cars, three Mercedes, three Vauxhall/ Opels, two Fords, two BMWs plus single cars from another 16 carmakers. Of these, nine models were approved in the UK, Germany and France each approved seven, the Netherlands approved three, Luxembourg two, while Spain and Italy one each.

The group claims that almost all the blamed models – 29 – indicated the presence of a “thermal window" defeat device, which switches off or lowers the effectiveness of the exhaust treatment systems at temperatures below those typically used during laboratory tests (23Â°C and 29Â°C). Another type of trick used by the automakers is the “hot restarts" one.

23 of the “Dirty 30" showed much higher emissions after a hot engine restart than when the engine is cold. Another one was recently uncovered by Germany’s KBA which found evidence that the exhaust treatment system in some Fiat models would switch itself off after 22 minutes, as emissions tests normally run for around 20 minutes.