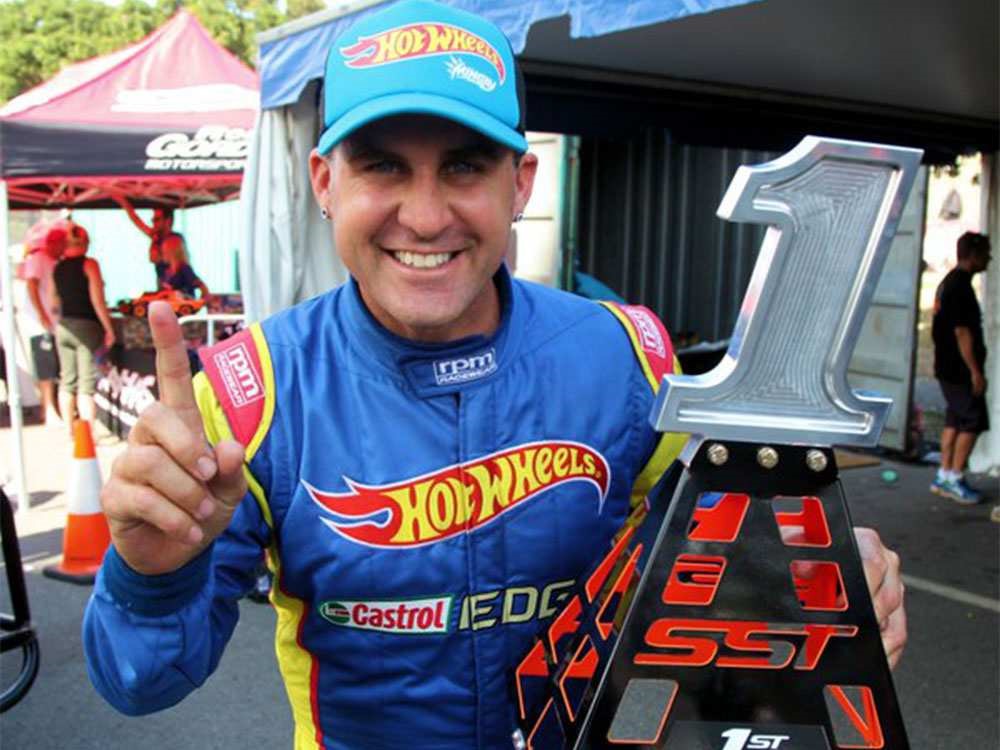 06/05/16 At the press conference for the Stadium super trucks, the one Aussie driver, Paul Morris, talked about Mingay's injuries. Mingay lost all his bottom teeth and will have to have his jaw and the side of his face reconstructed. He said he won't win a beauty contest for a year or two.

06/04/16 Australian driver Matt Mingay crashed during a trucks race at Belle Isle on Saturday, leaving him with facial injuries and in serious but stable condition.

The Stadium Super Trucks race was one of the support races at the Detroit Belle Isle Grand Prix, which features IndyCar races Saturday and Sunday.

Mingay was in critical condition shortly after the crash, according to Detroit Receiving Hospital. The SST later said the hospital was listing him in serious condition, but he was stable.

Mingay's truck overturned during the third lap of the race, which was eventually suspended after a long delay. Mingay's family says he had facial injuries, according to the SST's statement.