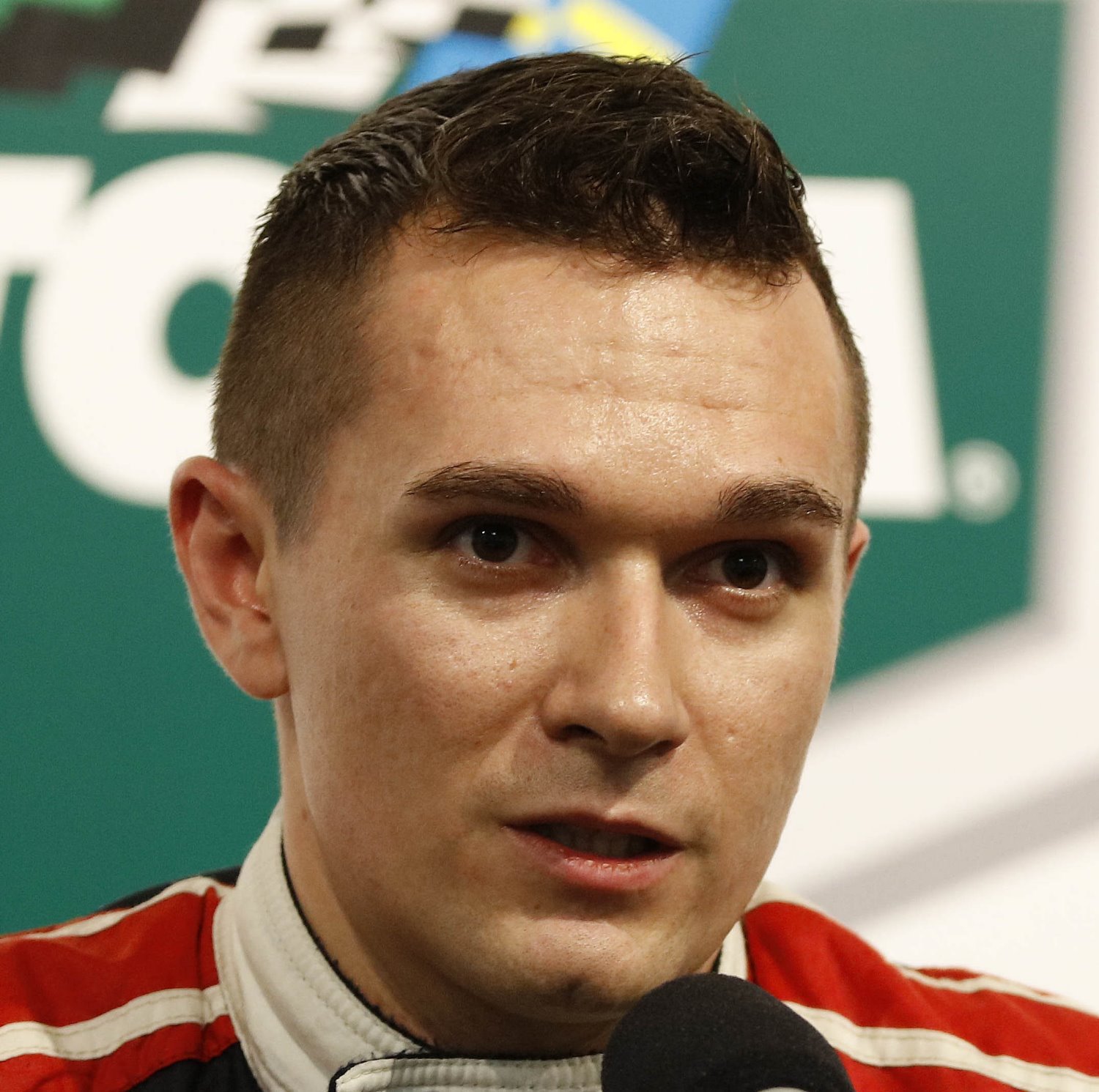 Mikhail Aleshin was on course to finish inside the top ten during the opening race around the streets of Belle Isle before the Schmidt Peterson Motorsport driver was forced to pit with a puncture caused by contact with Tony Kanaan with just nine laps remaining.

The Russian driver lost considerable ground as a result of the puncture to his rear tire, ultimately finishing as the last driver on the lead lap in Detroit down in fifteenth position.

Aleshin questioned the decision not to penalize Chip Ganassi Racing’s Kanaan for the incident, with the Brazilian finishing on the tail of team-mate Charlie Kimball in ninth position while Aleshin finished outside the top ten.

“It was a tough race but we were pretty sure the SMP Racing and DOOM car was able to finish in the top ten," said Aleshin after the 70-lap race on Saturday. “But then [Tony] Kanaan just crashed into the rear of my car and the rear right tire went flat.

“I’m not sure why he didn’t receive a penalty but my crew worked really hard and we deserved more than that."