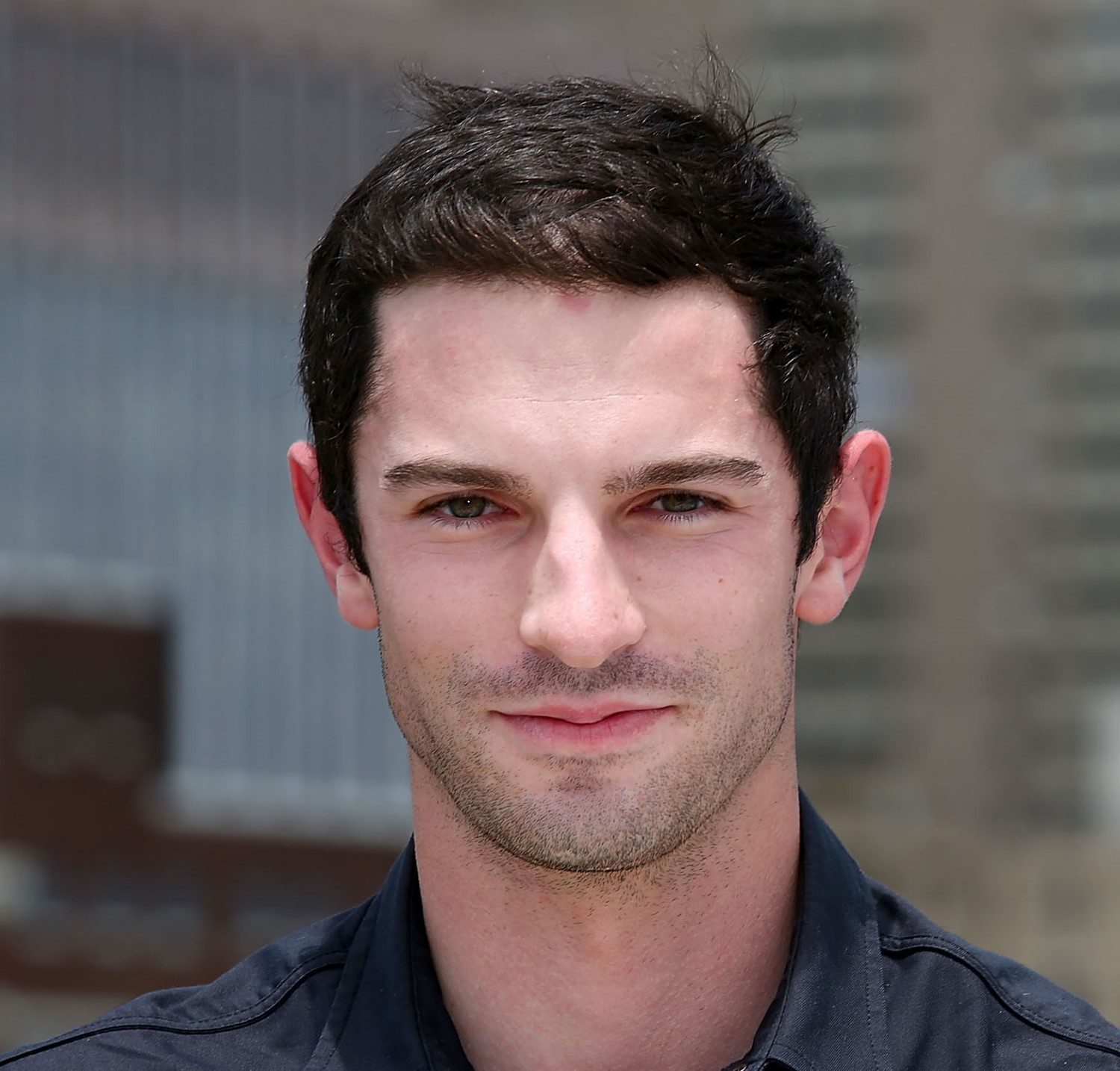 No stranger to moving fast, Alexander Rossi's existence has been a whirlwind since winning the Indianapolis 500.

Rossi captured the 100th Indy 500 Sunday and tested his stamina on media excursions to New York and Dallas before flying to Detroit for the next two races on the Verizon IndyCar Series schedule.

Now it's time to get back to business.

IndyCar has three races in an eight-day stretch, starting with Saturday's race (3:30 p.m., ABC), and with all the points that came with winning the 500, Rossi has a championship to chase. He believes it's within reach.

"One of the things I'm most happy about that a lot of people don't realize is that we got 100 points (for winning the 500)," he said. "That put us back in the championship (hunt) and that is really close to the top of my list as to what I'm most happy about (from Indianapolis). So, I want to carry that forward into the next couple of months."

This weekend's Chevrolet Dual in Detroit features a doubleheader on the Belle Isle Park street circuit, and that should be a good venue for Rossi, who spent eight years racing in Europe in pursuit of the Formula One ride he landed last year. Rossi trails series leader Simon Pagenaud by 89 points, which is the equivalent of two races.

A rookie hasn't won an IndyCar title since Buzz Calkins shared the 1996 Indy Racing League title with Scott Sharp, although it's worth noting that season had only three races. Rossi probably can't catch Pagenaud given the Frenchman's Team Penske resources, but the fact this is even a discussion point is noteworthy.

Before winning the 500, Rossi's best finish in his first five IndyCar races was a 10th in the Angie's List Grand Prix of Indianapolis, a road course race on May 14. He hadn't led a lap in the series until the 500. He wasn't even sure what to do when he emerged from the Andretti Autosport car in victory lane.

This weekend should be easier in some respects, although Rossi conceded he enjoyed two weeks of oval-track driving "because your hands don't get shredded."

This is Rossi's first trip to Detroit, and he'd never seen the 14-turn, 2.35-mile temporary street circuit before Thursday. He didn't start watching videos of previous races until the past couple of days.

Rossi also must know that recent Indy winners have had a hangover at this event. In the years when it immediately followed Indy, the only strong finish was by Dario Franchitti, who finished second in 2012. But even he qualified 14th and by then he was a three-time 500 winner, experienced at the off-track victory demands.

The past three Belle Isle races have been doubleheaders, with the Indy winner having six chances to score a strong finish. Never did one come. Juan Pablo Montoya finished 10th in both races last year, and there were only 23 cars. In 2014, Ryan Hunter-Reay finished 16th and 19th; the year before that Tony Kanaan finished 13th and 12th.

Usually, winning the pole for an IndyCar race is important to a strong finish, but not many Belle Isle winners have come from that qualifying position. In fact, only three winners have started on the pole in 19 races, and one of those was Scott Dixon, who won the shortened race in 2012.

Pagenaud takes a 57-point lead over Dixon into Saturday's race. Helio Castroneves is third, 68 points out of the lead. Pagenaud won one of the 2013 races at this track; Castroneves has three career wins at the track, including his first in IndyCar in 2000.

This weekend's field grew to 22 on Thursday with confirmation that Ed Carpenter Racing will return to a two-car team on the road courses and street circuits. Josef Newgarden is the team's full-season driver, and owner/driver Ed Carpenter competes on the oval tracks. Now, Spencer Pigot, a 22-year-old who won last year's Indy Lights championship, will drive the No. 20 car, a Chevrolet, in the remaining non-oval events. Pigot spent three races this season, including the 500, with Rahal Letterman Lanigan Racing. He finished 25th in the 500 due to running out of fuel. The Sports Exchange/UPI