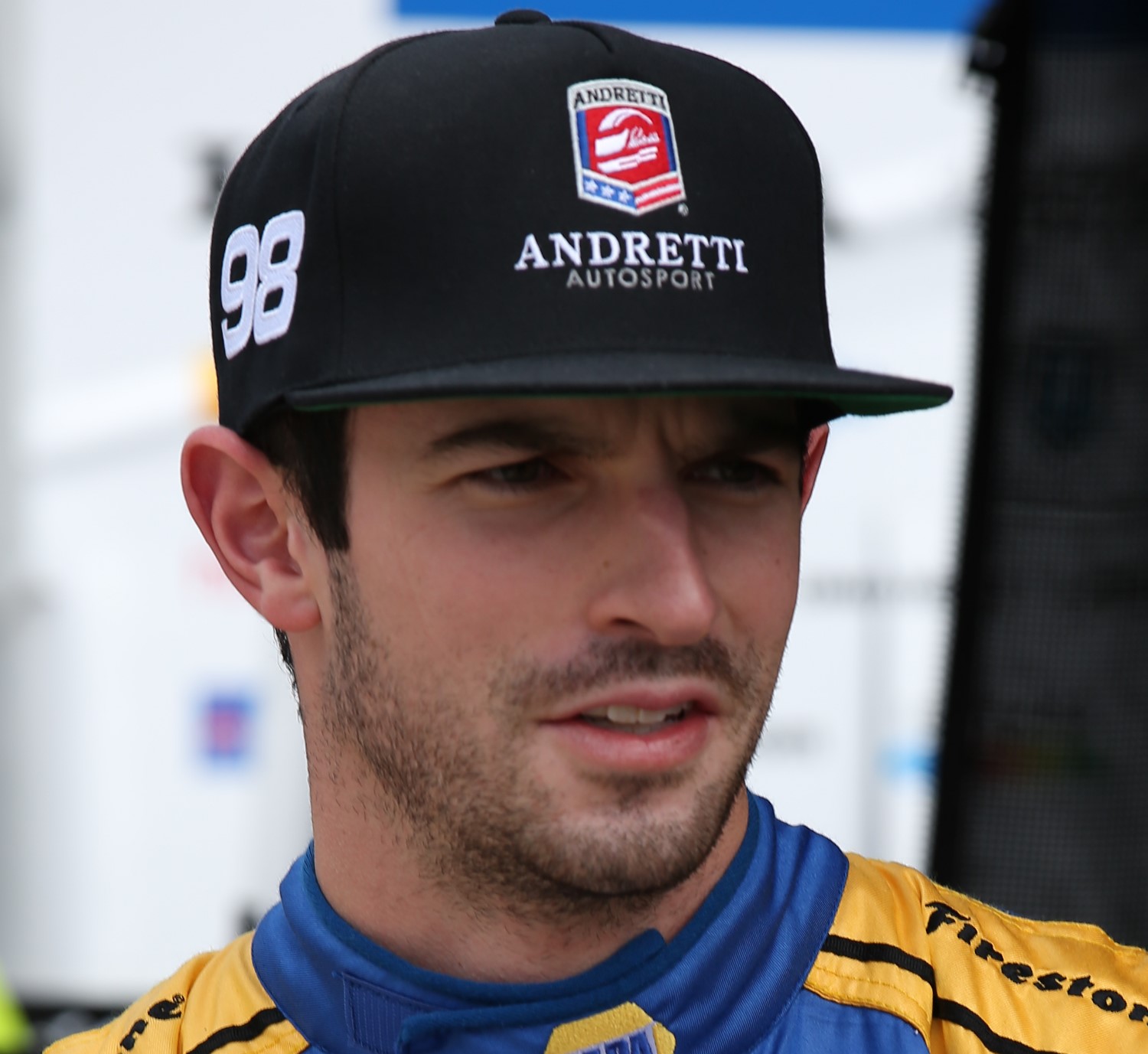 American Rookie Alexander Rossi was left disappointed after finding himself on the wrong side of the cut off point for the pole position shoot-out at the Indianapolis Motor Speedway on Saturday.

The Andretti Herta Autosport driver had been inside the top nine for most of Saturday’s qualifying session, but was bumped down to tenth by the day’s final qualifier Mikhail Aleshin of Schmidt Peterson Motorsport, with the American having no opportunity to respond and improve on his four-lap average of 230.048mph.

Rossi admits that he will now be looking to secure the best possible grid position he can hope for, with tenth place now his target for his first Indianapolis 500 start on the 100th running of the legendary event.

“It’s disappointing," reflected Rossi afterwards. “We spent the entire day inside the Fast Nine to get bumped out with just a few seconds left in qualifying. We thought we were safe, it’s just a shame we won’t be competing for pole tomorrow.

“I know we have one of the best cars on the track and we could’ve seen the NAPA Auto Parts/Curb car on the front row for the 100th Running. We will just have to make sure we end the day in tenth tomorrow."