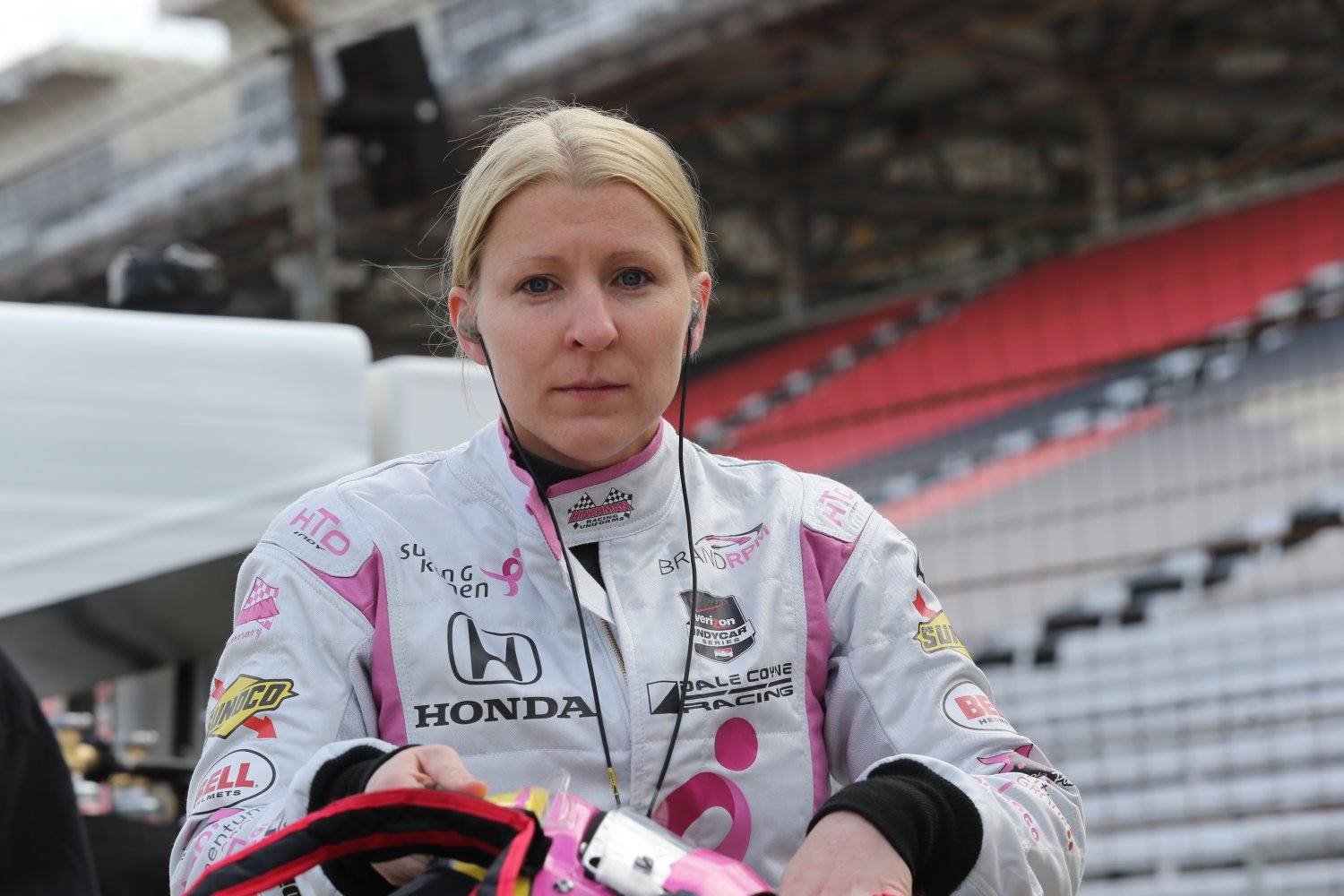 Pippa Mann does not want to follow the money and race in NASCAR.

Mann, who will be the only female attempting to qualify for the Indy 500 later on this month, says she has no desire to ever race in NASCAR.

"I don't really have an interest in going to NASCAR," Mann said. "It's like an NFL player trying to go play championship rugby. The balls are similar, but the skill set is really not.

"The other thing is I grew up in the U.K. watching open-wheel cars; was passionate about them. I didn't grow up watching NASCAR. I think the drivers are really talented at what they do — it's just not for me."

"Now sports cars — the chance to go round for the Daytona 24, Sebring 12 or Le Mans? That I would love to do," Mann said.