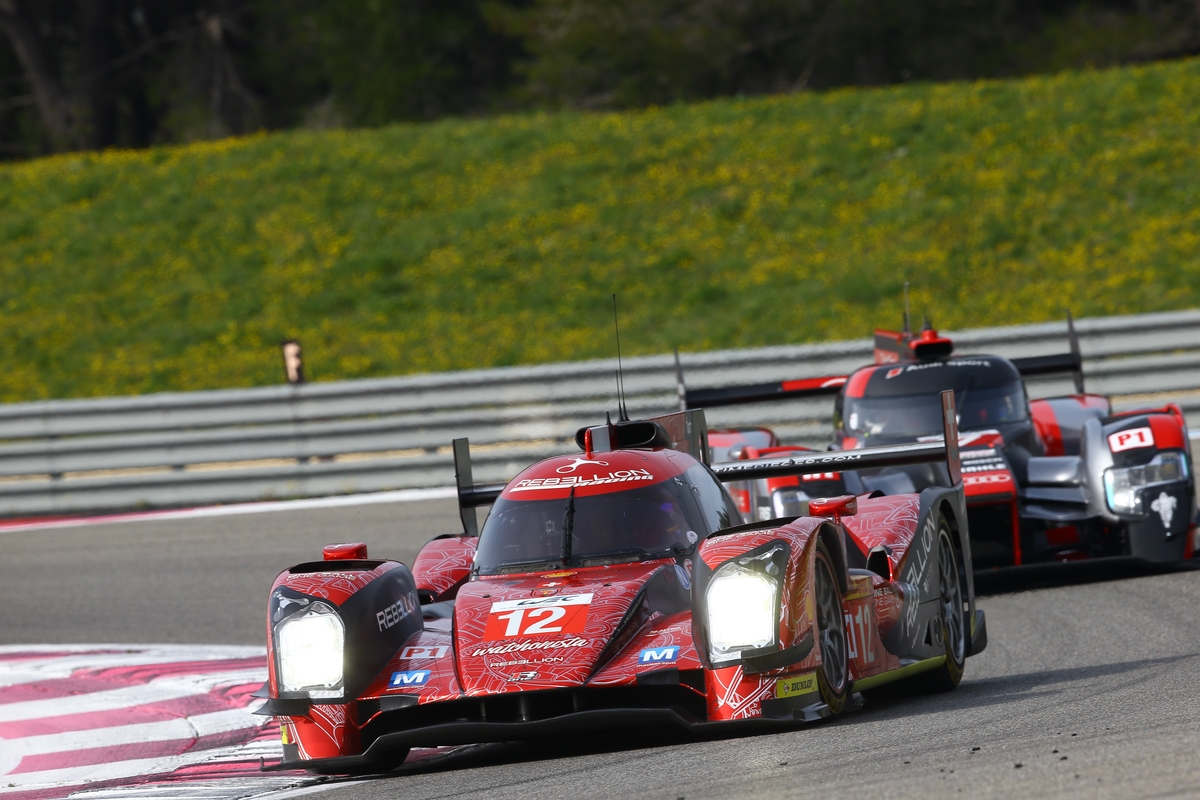 With future LMP1 Privateer regulations in the process of being confirmed and the fate of IMSA’s new DPi platform still yet to play out, Rebellion Racing is currently undecided on which route it will take next year.

The Anglo-Swiss squad, which has been part of the FIA World Endurance Championship since its inception in 2012, and is coming off its second consecutive WEC overall podium finish, has been monitoring developments in the IMSA WeatherTech SportsCar Championship for a potential DPi/LMP2 program.

However, with future regulations in the classes yet to be finalized on both sides of the pond, team manager Bart Hayden is currently taking a wait-and-see approach.

“I wouldn’t like to guess which way it’s going to go at the moment," Hayden told Sportscar365. “There’s still an interest to go racing in both the U.S. and Europe.

“The team is based in Europe so there is logistical and organizational considerations if we were going to go racing only in America.

“But ultimately it will come down to where we think we’re going to get the best racing and return on investment from exposure."

Hayden, who attended January’s Rolex 24 at Daytona on a reconnaissance mission, said both series have their own strengths, which could play into the team’s decision for 2017 and beyond.

“WEC has a good story because it’s a world championship and that’s marketable," he said.

“It’s an interesting one to try and balance."

Rebellion is no stranger to racing in the U.S. racing scene, having taken part in a partial season of the ALMS in 2013 and claiming back-to-back overall victories at Petit Le Mans in 2012-13.

But with new machinery required for IMSA’s Prototype class, and the possibility of its existing Rebellion R-One LMP1 cars being eligible — with upgrades — for 2017 and beyond in the WEC, Hayden said they’d have to evaluate both options.

“We’d like to get as much return on investment from the R-One as we could," Hayden said.

“If we can get another year or possibly another three, or even four, depending on the regs, that’s a pretty significant consideration.

“Starting completely with a new car over in the U.S. is a different setup.

“But you could even envision a combination where you focus on WEC as your primary series and maybe picked off one of two races in the U.S., even if it’s just with a stock P2 car and not a DPi.

“You could probably run one car over there on a sensible budget.

“If you did one car in WEC and one car in the endurance events in the U.S., the budget might be similar to running two cars in WEC."

Hayden said that they’ll likely have a better direction on their 2017 program by next month at Le Mans, where the ACO is expected to announce details of its proposed regulations overhaul for the LMP1 Privateer class.

At the same time, representatives from IMSA are expected to meet face-to-face with the ACO for the first time since January, with the view to potentially finalize its agreement for the DPi/LMP2 platform in the WeatherTech Championship.

“We’re keeping an eye on how things are progressing with the regulations," Hayden said. “It seems to still be taking a period of time to actually be agreed.

“I think these things tend to come to more of a head at Le Mans. Once we get that event done, you start looking a bit further ahead.

“We’ll know the new regulations for P1 Privateers at that point of time and maybe by then the IMSA will have been over to France and have come to sort of agreement of what they’re going to do." John Dagys/Sportscar365