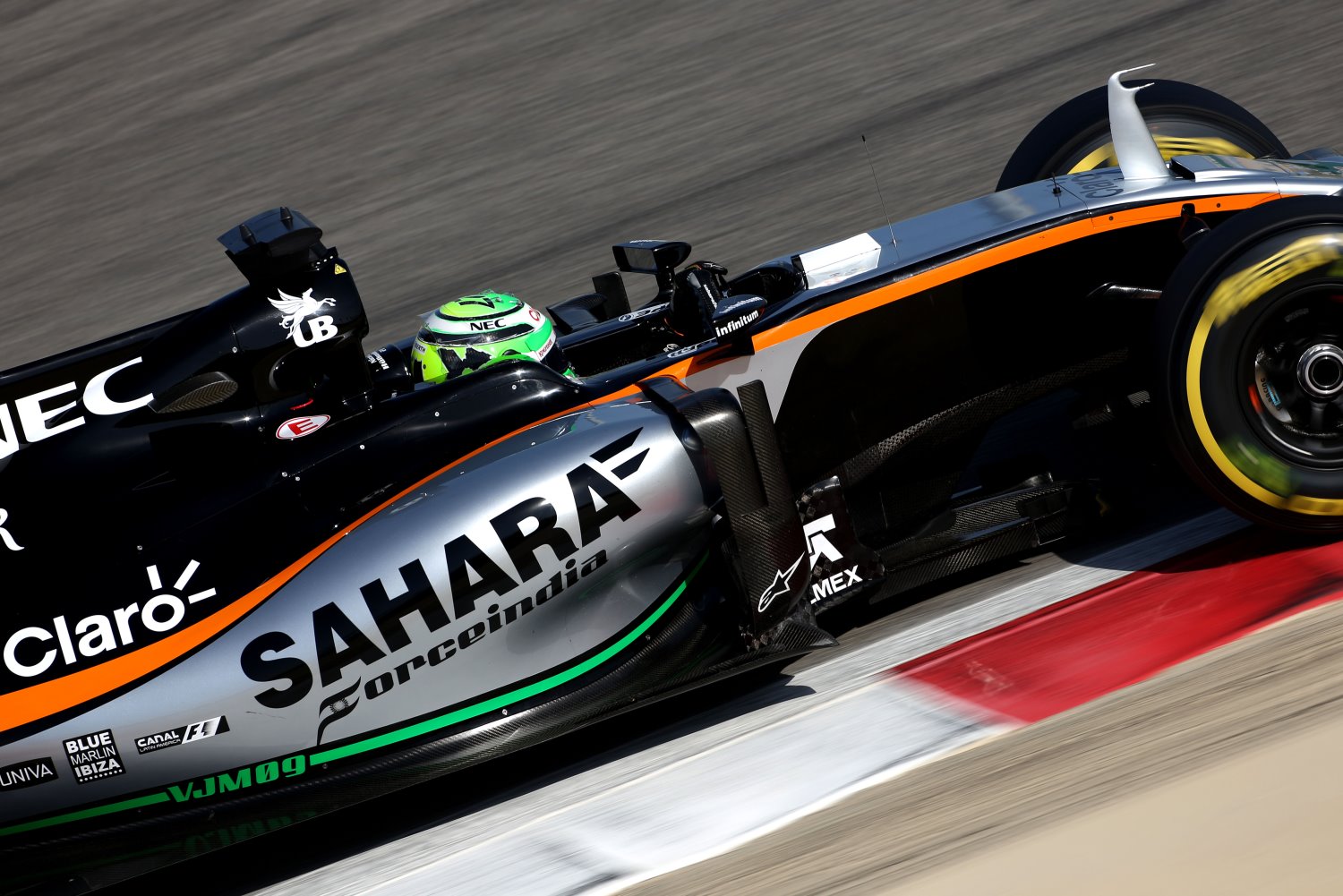 Force India's latest accounts show the team posted a $9.8m loss for the 2015 financial year, a significant improvement on the 2014 when the team's losses stretched to more than double, at $21.9m.

The improves figures were boosted by increased income, from $86.4m to $92.7m – thanks to more sponsorship income – and increased FOM prize money paid to the team on the back of its sixth-placed finish in the championship standings.

With prize money paid in arrears, Force India stands to make even more next year after the team finished a record fifth in the standings, which could see revenues increase by around $17.3m.

The statements note the team remains a going concern and remains "reliant on the continued support of its parent company Orange India Holdings Sarl, and its shareholders," adding "management are confident that Orange India Holdings Sarl will continue to provide the company with sufficient funds to enable the company to meet its liabilities as they fall due for a period of 12 months from the date of signature of these financial statements."

The team's staffing levels increased by six from 376 to 382 last year, whilst two loans have been settled, that of a $5.6m from Swiss bank Edmond de Rothschild and a second loan of $680,000 from Mexico's America Movil.