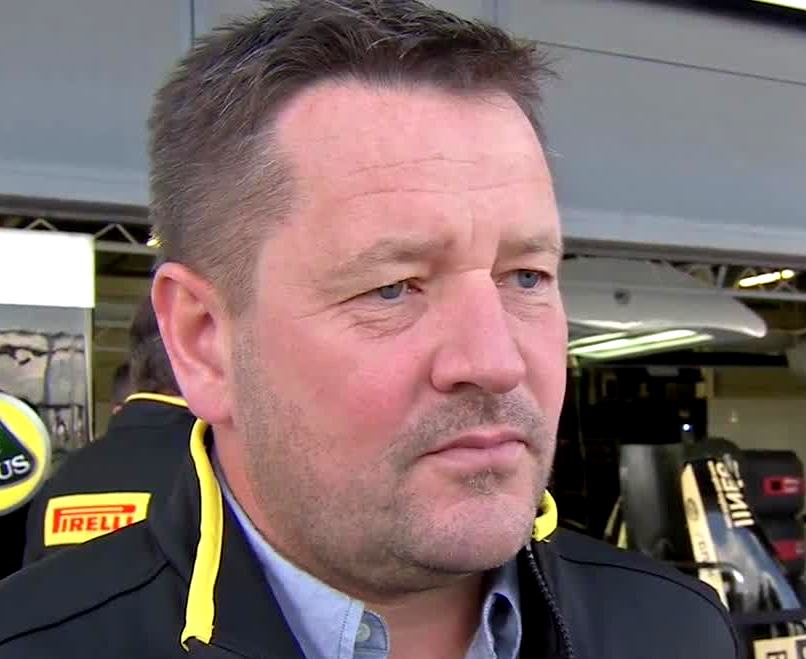 (GMM) Paul Hembery said Pirelli will not be to blame if F1 races become more boring next season.

In a difficult political climate at present, F1 legend Niki Lauda said the new chassis and engine rules are the result of a "compromise" agreement.

Also uncertain is Sauber's veteran team manager Beat Zehnder, who said: "Will the 2017 regulations be better for the show? I don't know. I hope so.

"At the moment I have my doubts, although I hope that I'm wrong."

A big part of the 2017 package is the tires, with Pirelli asked to supply not only bigger, wider and grippier tires, but rubber that degrades less harshly.

"We are changing the design philosophy of the tires," Pirelli's F1 chief Hembery confirmed to Russia's Championat.

"We will make them less sensitive to temperature, so there will be less degradation or performance drop.

"The drivers will be able to attack more rather than build a strategy to work with the tires, as they do now," he said.

"At first we were asked to produce tires for formula one that should be changed two or three times during a race, so I think in 2017 you will see a very different product from Pirelli.

"Only time will tell if the races are better or worse. Since we came into formula one, there has been more overtaking than ever, but from next year it will depend on the drivers and the cars.

"Don't blame us if the races are boring!" Briton Hembery exclaimed.