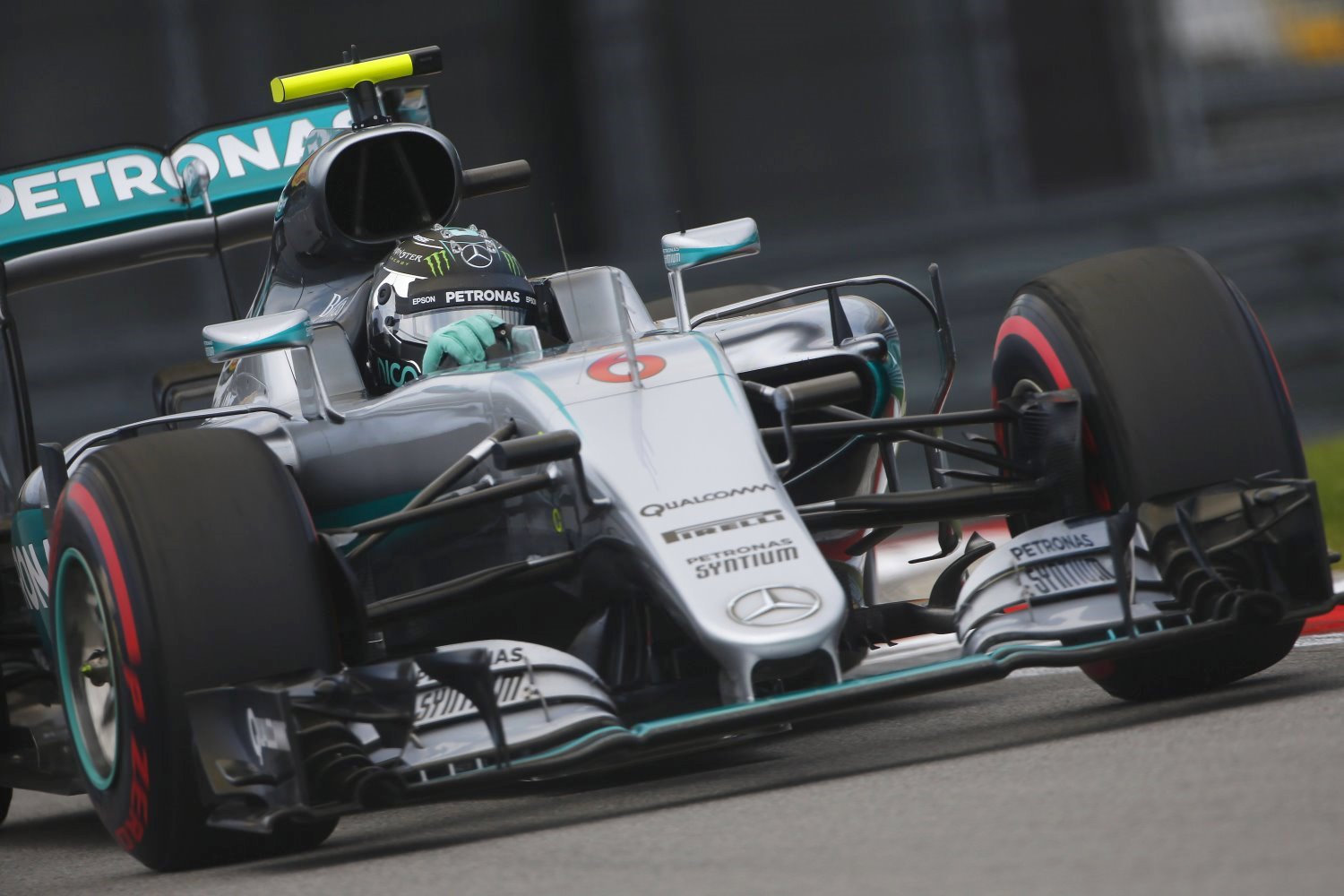 Mercedes have revealed that Nico Rosberg set the fastest lap during the Russian Grand Prix in "safe" mode, as he was nursing an MGU-K issue in the latter stages of the race.

The German won the race, leading from start to finish whilst also securing pole position to complete the 'grand slam'.

The fact Rosberg set the fastest lap of the race by six-tenths and on a used set of soft tires, is made even more impressive given the fact he did so in a setting which meant the power unit was turned down.

"We saw some alarming behavior from Nico’s MGU-K," said the team in an open letter to its fans. "We spent a number of laps reassuring him that he had a good gap over Lewis and could ease off before the FIA gave us the all-clear to tell him to switch to a setting that would control the issue.

"At the wheel, Nico wouldn’t have had any inkling of the stress on the pit-wall. When he put in the fastest lap on the penultimate lap of the race, he was still in that ‘safe’ setting – demonstrating just how much pace the car had last weekend."

Meanwhile the team also revealed the extent of Lewis Hamilton's water pressure issue, which forced the Briton to back off until it stabilized – though he had to complete the final 16 laps with "zero pressure".

"Not long after Nico’s issue arose, we started to see the water pressure falling on Lewis’ car. At the time, he was pushing hard to catch Nico and pull away from Kimi – posting several purple lap times in the process.

"Again, we needed to await confirmation from the FIA of what we could tell him via the radio. After several calls asking him to take it easy, the all-clear came to let him know that he was losing water pressure. With zero – yes, zero! – water pressure remaining for the last 16 laps, the job he did to nurse the car home and still retain second place was truly remarkable.

"He had to keep the car as cool as possible to avoid damaging the engine whilst also keeping Kimi at a safe distance, which was no mean feat. We genuinely aren’t sure by what miracle the car limped across the line – but we’re certainly not going to complain!"