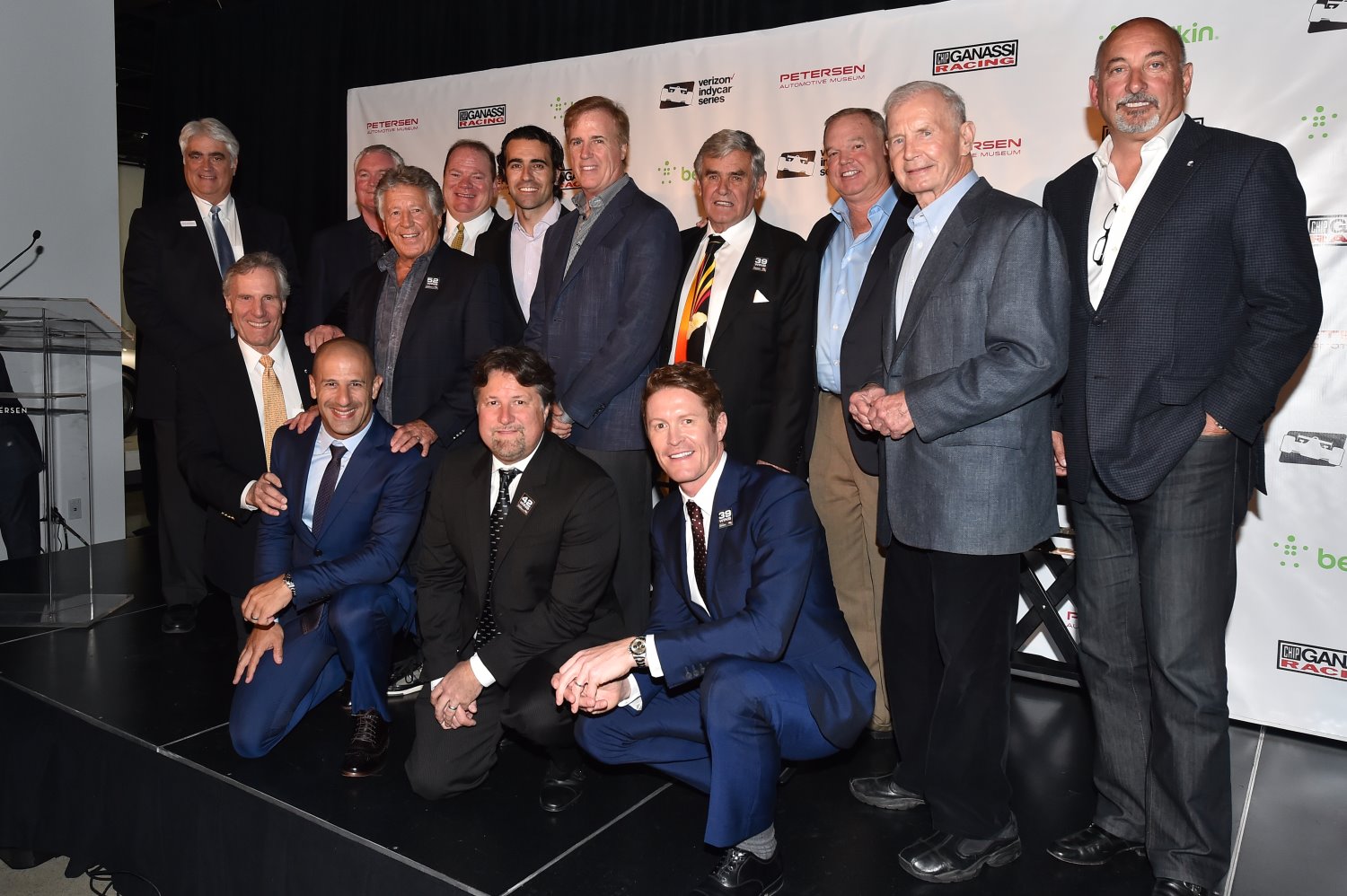 A total of 69 men, from Ray Harroun in 1911 to Juan Pablo Montoya in 2015, have won the Indianapolis 500. Twenty-eight are still alive, from 82-year-old Parnelli Jones to 35-year-old Ryan Hunter-Reay.

Leading up to Legends Day, IMS.com is hosting a "Champions of the 500 Bracket" where fans can vote for their favorite Indy 500 legends. Sixteen Indianapolis 500 winners are featured, with two at a time facing off over a five-week period. Voting began April 18 at IMS.com/Champsofthe500 for two of the first-round matchups pitting four-time Indianapolis 500 winner Foyt against two-time winner Montoya and back-to-back winner Bill Vukovich paired against three-time victor Wilbur Shaw.

Admission to IMS on Legends Day presented by Firestone will be $10 for adults, with children 12 and under free when accompanied by an adult. The $10 ticket does not include concert admission.