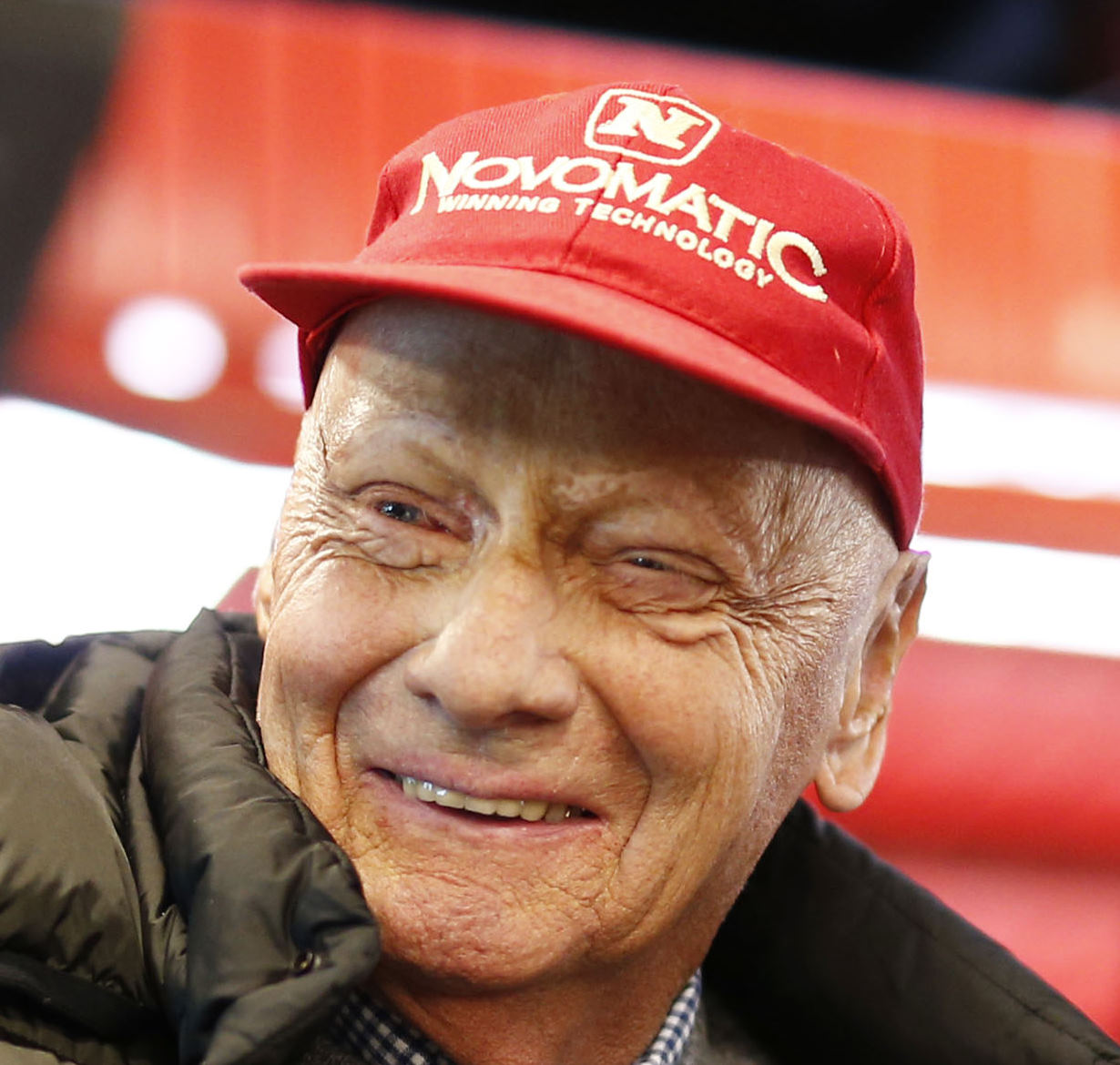 The three-time F1 world champion was recognized for his contribution to the series, having won the world title in 1975, 1977 and 1984.

He is also currently enjoying more F1 success with Mercedes, as the team’s non-executive chairman. The Brackley-based outfit has won the drivers’ and constructors’ championships for the last two years.

"I've seen a lot of people here winning and losing, so I'd like to dedicate this award to the losers," Lauda said on receiving the lifetime achievement award.

"Because from my own experience, winning is one thing, but out of losing, I always learned more for the future, so I felt stronger from losing."

Lewis Hamilton was up for the World Sportsman of the Year award but lost out to Tennis star Novak Djokovic.

Mercedes was beaten to the Team of the Year award by the All Blacks Rugby squad, while Max Verstappen was nominated for Breakthrough of the Year, but it went to golfer Jordan Spieth.