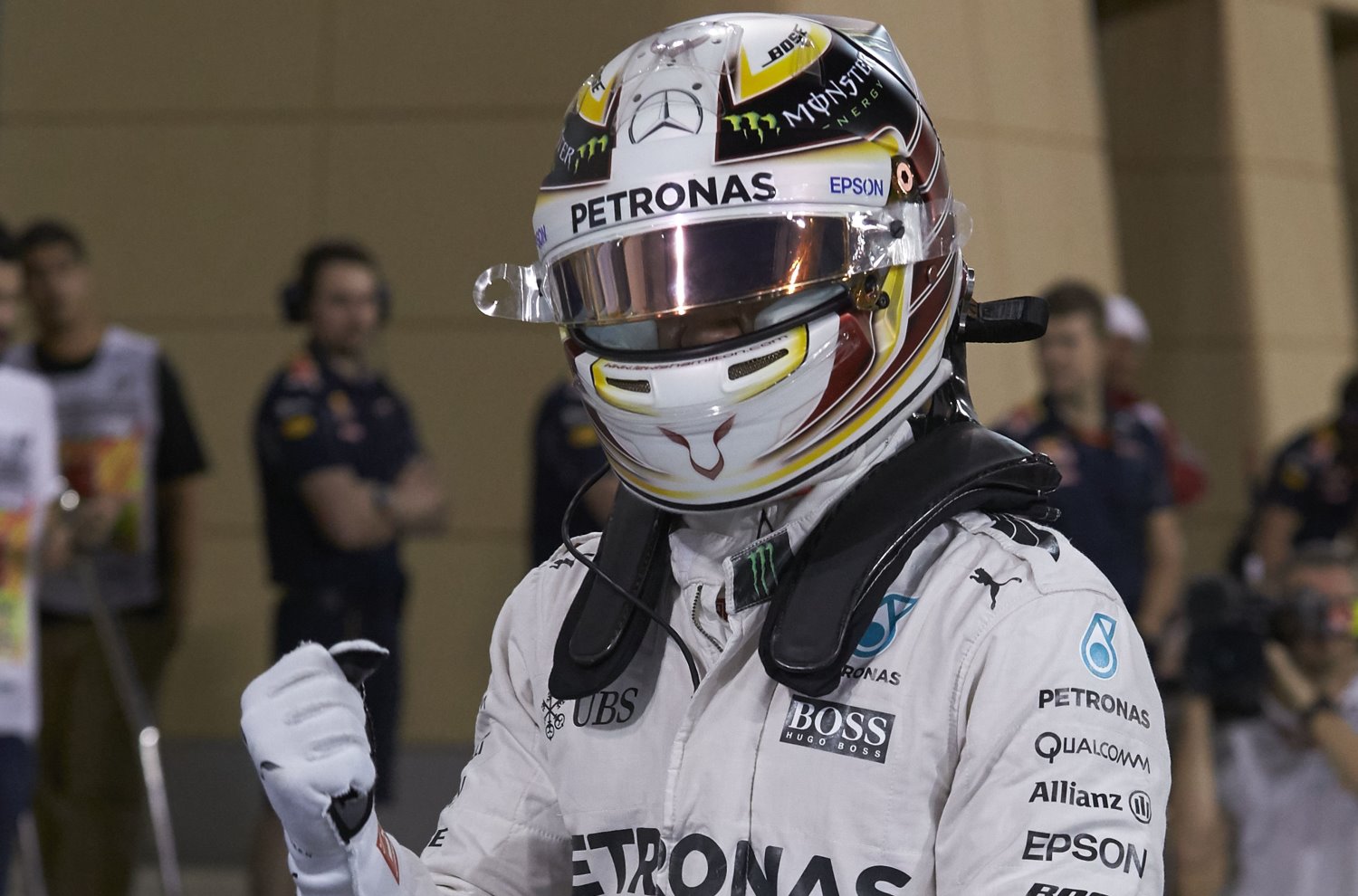 Lewis Hamilton will receive a five-place grid penalty for the Chinese Grand Prix this weekend after Mercedes opted to make a precautionary gearbox change.

The two-time world champion, who starts the weekend 17 points adrift of his Mercedes AMG Petronas team-mate Nico Rosberg in Shanghai, suffered damage during the preceding Bahrain Grand Prix after a collision with Valtteri Bottas on the opening lap.

Though he was able to bring the car home in third position, Mercedes has determined since there is some damage to the gearbox, it would be beneficial to change it now in China, where the Shanghai International Circuit offers overtaking opportunities, rather than wait until the following events in Russia, Spain and Monaco.

It is the latest set-back for Hamilton after compromised races in Australia and Bahrain, with the change ensuring he will start no higher than sixth for the race.