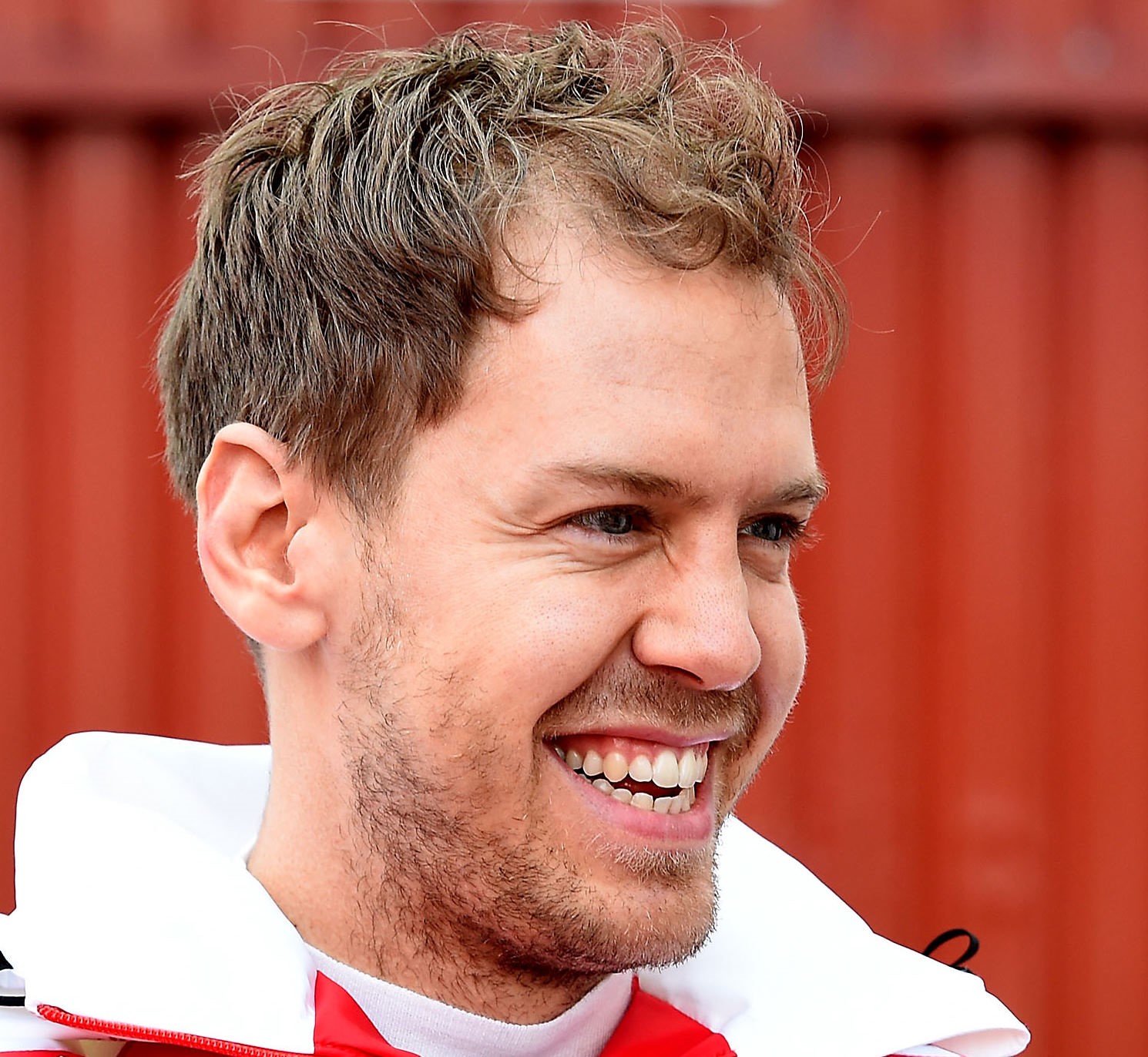 Sebastian Vettel believes that Formula 1 should return to the use of naturally aspirated engines in a bid to reduce costs in the sport, and make it less expensive.

"I personally think the current power unit regulations are too expensive and it would be beneficial for all the teams and the whole sport to go back to something normally aspirated."

The Scuderia Ferrari driver believes that the current direction the sport has taken, choosing to use the V6 hybrid engines, was the wrong way to go. With costs already far too high, it will only get more difficult down the line for the level to even be maintained never mind advanced, as costs increase year on year. But an engine cap has been discussed many times in F1, only to be considered unsustainable, as recently as last year when Vettel's own team Ferrari vetoed the proposal. When asked about that by Sky Sports, the German replied:

"Everything else that we have been trying to with changes to rules doesn't change the key problem and I think a lot of problems that we face now goes back to the fact it was the wrong way to go. It is easy now to raise your hand and admit that, but we are still stuck with what we have."

Bernie Ecclestone is also a supporter of producing a cheaper, independent engine, having proposed such a notion last year only for it to be rejected by teams. The F1 supremo still believes it is a viable option however. Speaking to German newspaper Handelsblatt last year, he advised:

"We have to change the rules to allow for the introduction of a cheap alternative engine. The new hybrid engines are simply too expensive. And we cannot wait."

"I still think we should have the alternative engine by 2017. I wish people in this business would think a bit more long term. But I will give it my all for F1 to remain a premium motor sports event."

Following Vettel's comments, Ecclestone is hoping his plans can now be put back on the table, though understands that the costs already expended by the teams on developing the current engines will make it difficult for them to agree on switching to an alternative. There is also the old adage that F1 is the pinnacle of motorsport and should be moving forward with technological advances, so would a return to the use of naturally aspirated engines really be doing that? checkeredflag.com