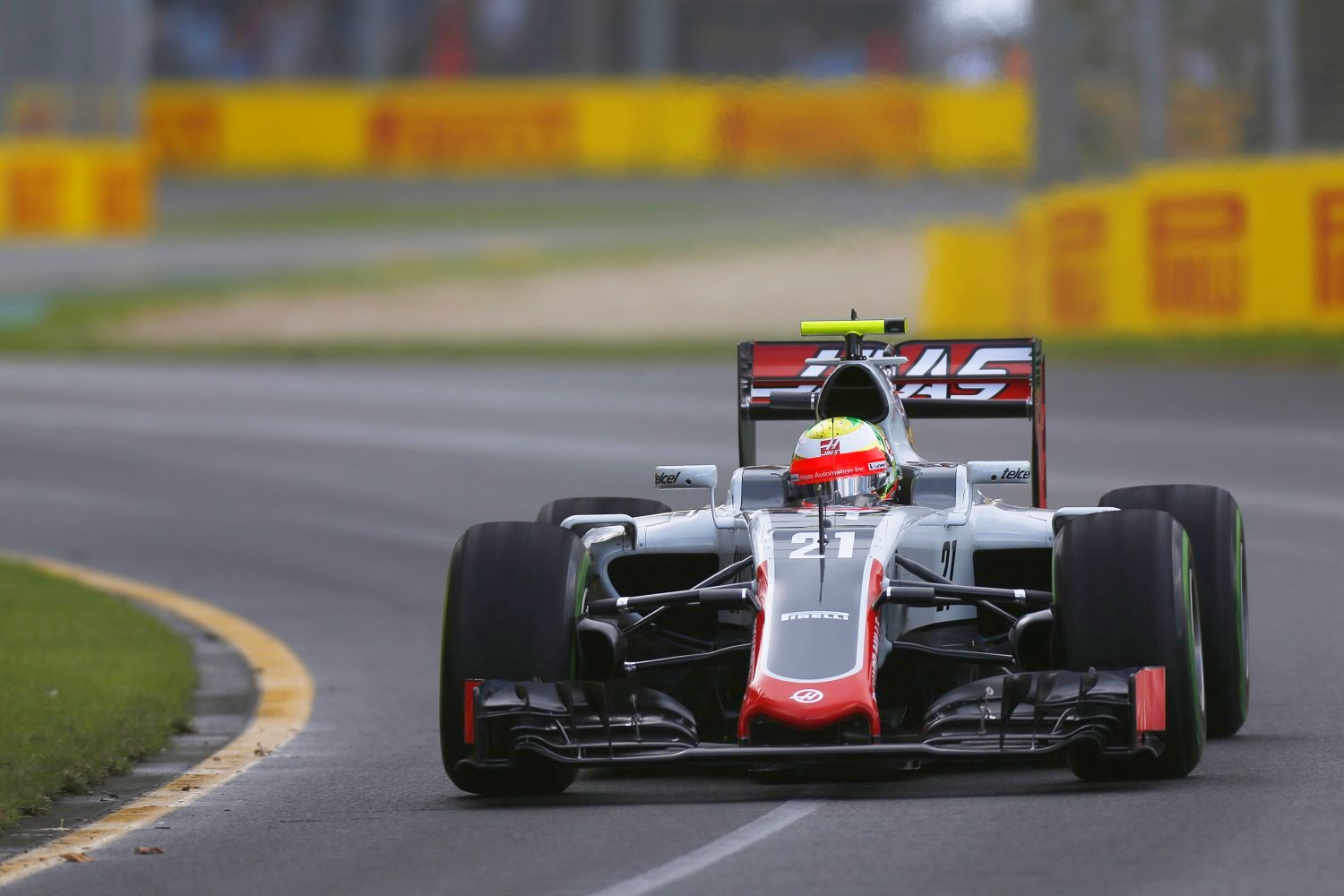 Haas team principal Gunther Steiner believes that the success of the teams' first two races will help entice other teams to join F1.

The US-based team has scored in the first two races of the season with Frenchman Romain Grosjean finishing sixth in Australia and besting that in Bahrain with fifth.

Steiner hopes that the teams' model of using non-listed parts will give hope to potential new teams joining the F1 grid. Speaking to Autosport, the Italian said:

"We hope this project is successful so we get more teams joining F1 which is what we need, we always said we didn't want to do more of the same because it's just so difficult to do."

Haas has a technical arrangement with the Ferrari team who supply the components that teams don't need to design in-house, as well as the latest spec engine as well as use of their wind tunnel. Steiner said:

"If you give yourself no chance to succeed, why would you do it? We're very happy with the approach we took."

With so many smaller manufacturer teams, Steiner doesn't believe that the teams' model will change the shape of the sport moving forward.

"I don't know what others are thinking. Everyone has to look at themselves and ask why they are where they are before critiquing other people.

"The regulations are the same for everybody. We didn't do anything different to what anyone else can do.

"I feel at peace with ourselves. A lot of people didn't expect that and now they are ‘wow, that really happened'. Sometimes you have to get over things."