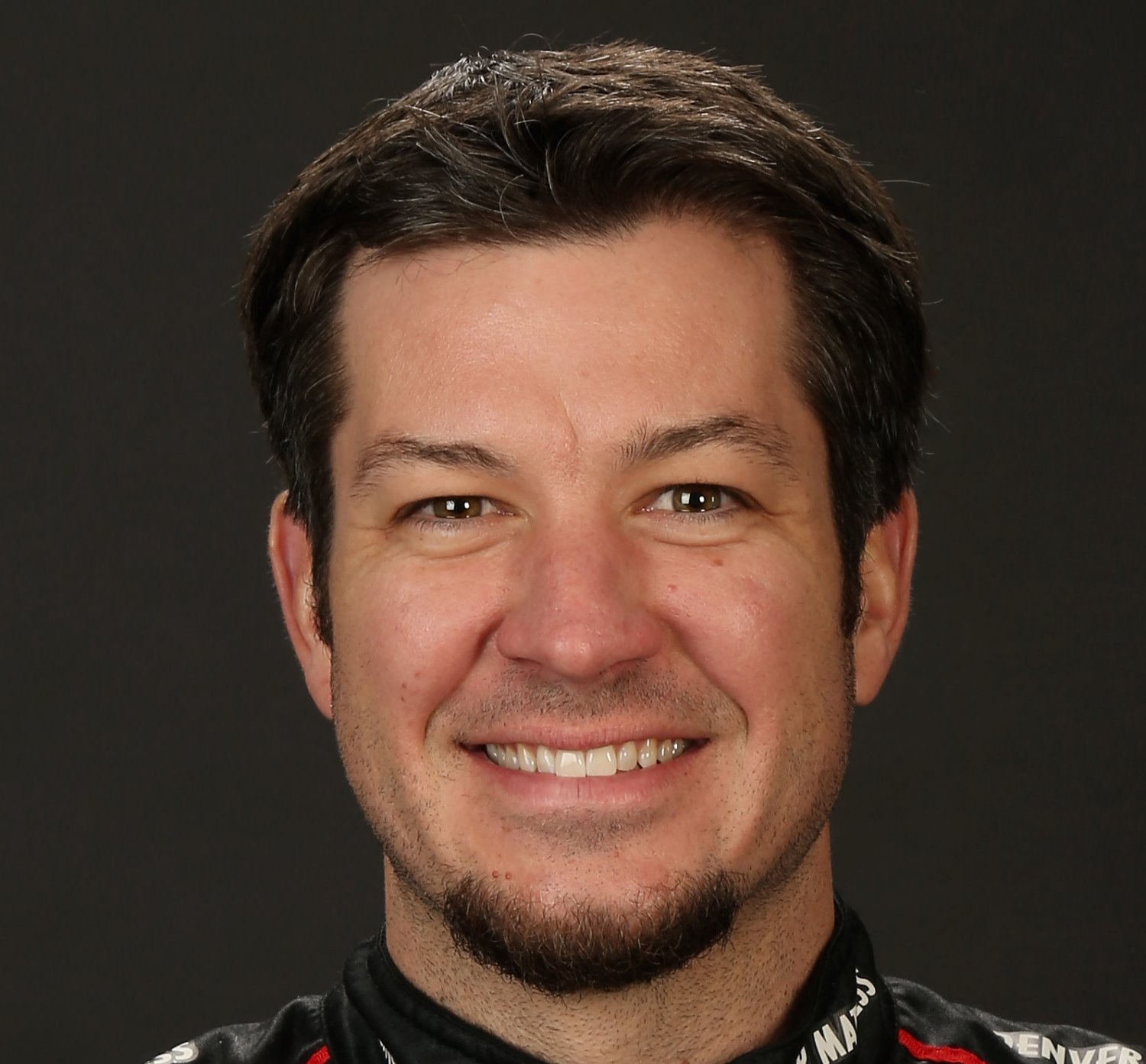 When the yellow flag waved on Lap 289 of 334 Truex's #78 Bass Pro Shops/TRACKER Boats Toyota was in command of the race.

The decision at that time was to pit or not to pit for tires. Truex's crew chief Cole Pearn opted not to pit while the majority of the cars came down pit road for fresh rubber. Truex continued to lead, but when another caution came out a few laps later the Furniture Row Racing driver got passed on the restart by cars with fresher Goodyears, and he eventually fell back to finish sixth in the Duck Commander 500 Sprint Cup Series race.

"I was hoping more cars would have stayed out, but when you have the dominant car that's the only chance they have to beat you," said Furniture Row Racing crew chief Cole Pearn.

"By staying out and leading, we felt that having clean air would be an equalizer. But in that situation it's easier to make the call when you're running second and not first. We've seen this happen many times in NASCAR when the race leader is sometimes in a no win situation. It was a bummer to finish where we did tonight." Truex never ran lower than third before the final restart and at one point of the race had a whopping eight-second lead. Furniture Row Racing