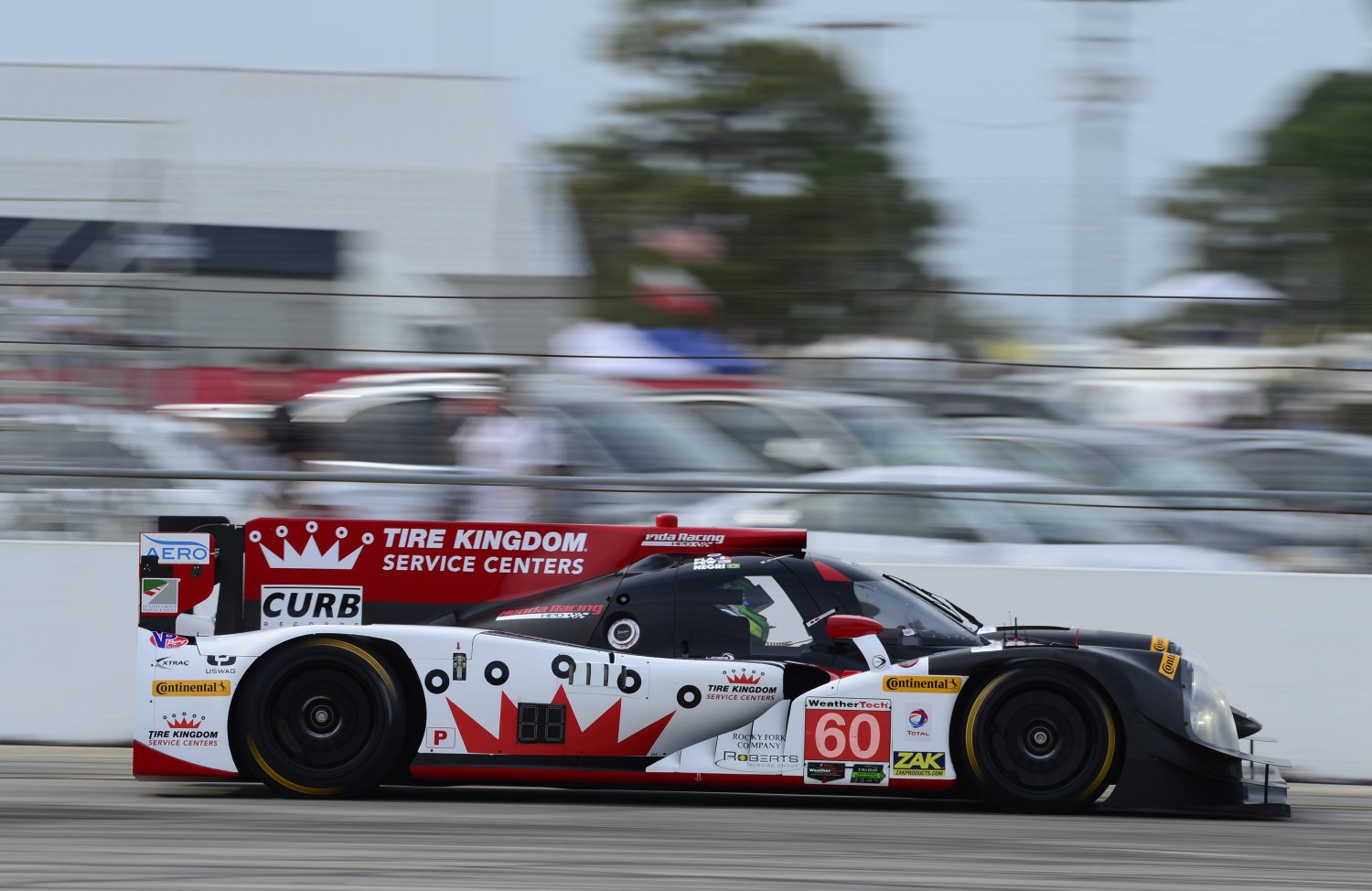 The 2017 Daytona Prototype international (DPi) concept has drawn interest as it prepares for its competition debut in next January’s IMSA WeatherTech SportsCar Championship season-opening Rolex 24 at Daytona.

Given the level of interest among teams, drivers, sponsors, fans and media about the DPi, IMSA published a question-and-answer synopsis of the new platform.

Here are some of the highlights from that Q&A session:

What is exactly an IMSA DPi car? A 2017 IMSA DPi car is a standard ACO/FIA homologated 2017 LM P2 Prototype chassis from one of the four approved constructors (Dallara, Onroak Automotive, ORECA or Riley/Multimatic) fitted with IMSA-homologated, manufacturer-designed and branded bodywork and engines. Each participating DPi manufacturer must partner with one of the four approved constructors and commit to a bodywork and engine package.

How is this different from the standard 2017 LM P2 car? The standard ACO/FIA homologated 2017 LM P2 car must use each constructor’s specific bodywork (and at Le Mans, the “low downforce" bodywork kit version is required) with no modifications and a Gibson V8 engine with a standard-specification Cosworth electronics package controlling car systems and engine management.

For DPi cars, IMSA has defined specific areas of the bodywork regulations to allow manufacturers design and stylistic freedom to create recognition of their specific brands. These areas include the nose and sidepod areas, rear-wheel arch and rear valance. Manufacturers will use this stylized package in conjunction with their eligible specific engine and electronic systems. However, the expanded bodywork freedom will not create a situation of confusion in identification between DPi cars and GT cars.

Will customer versions of the DPi car be permitted? Manufacturers have the freedom to run factory teams or make their car available to customers as they desire.

What fuel and tires will be used? In the IMSA WeatherTech SportsCar Championship, all cars competing in the Prototype class will use Continental tires and E20 fuel provided by VP Racing Fuels.

How will IMSA balance the differences in the two versions of the 2017 car? All DPi and LM P2 cars will undergo comprehensive wind-tunnel testing programs to ensure competitive balance from an aerodynamic perspective. Teams fielding DPi cars and LM P2 cars will have the ability to use some approved aerodynamic add-ons, enabling them to tune their cars to each track. This will promote diversity in car setup and stimulate competition.

Each engine also will undergo IMSA’s standard engine testing and verification. The target power level is 600 bhp and a comparable level of power and torque will be determined for each option.

Have there been changes made to the DPi or LM P2 platform since the four chassis constructors were selected and announced by IMSA, the ACO and the FIA last year?

Shortly after the selection of the four approved chassis constructors last summer, IMSA received feedback from interested manufacturers that resulted in a need to make a slight alteration to the car dimensions in order to accommodate engines of a certain length. IMSA has worked closely with the ACO and the FIA to confirm the required dimensions. In addition, prospective DPi manufacturers have revealed a desire to use their own electronics providers rather than using the “spec" Cosworth ECU and related electronics that will be used in the Gibson-powered LM P2 cars.

When will the DPi regulations be finalized? IMSA expects the technical regulations for both DPi and LM P2 to be finalized this month to enable constructors and manufacturers the ability to move forward with the project and meet established deadlines. These cars will make their competition debut next January in the 55th Rolex 24 At Daytona.