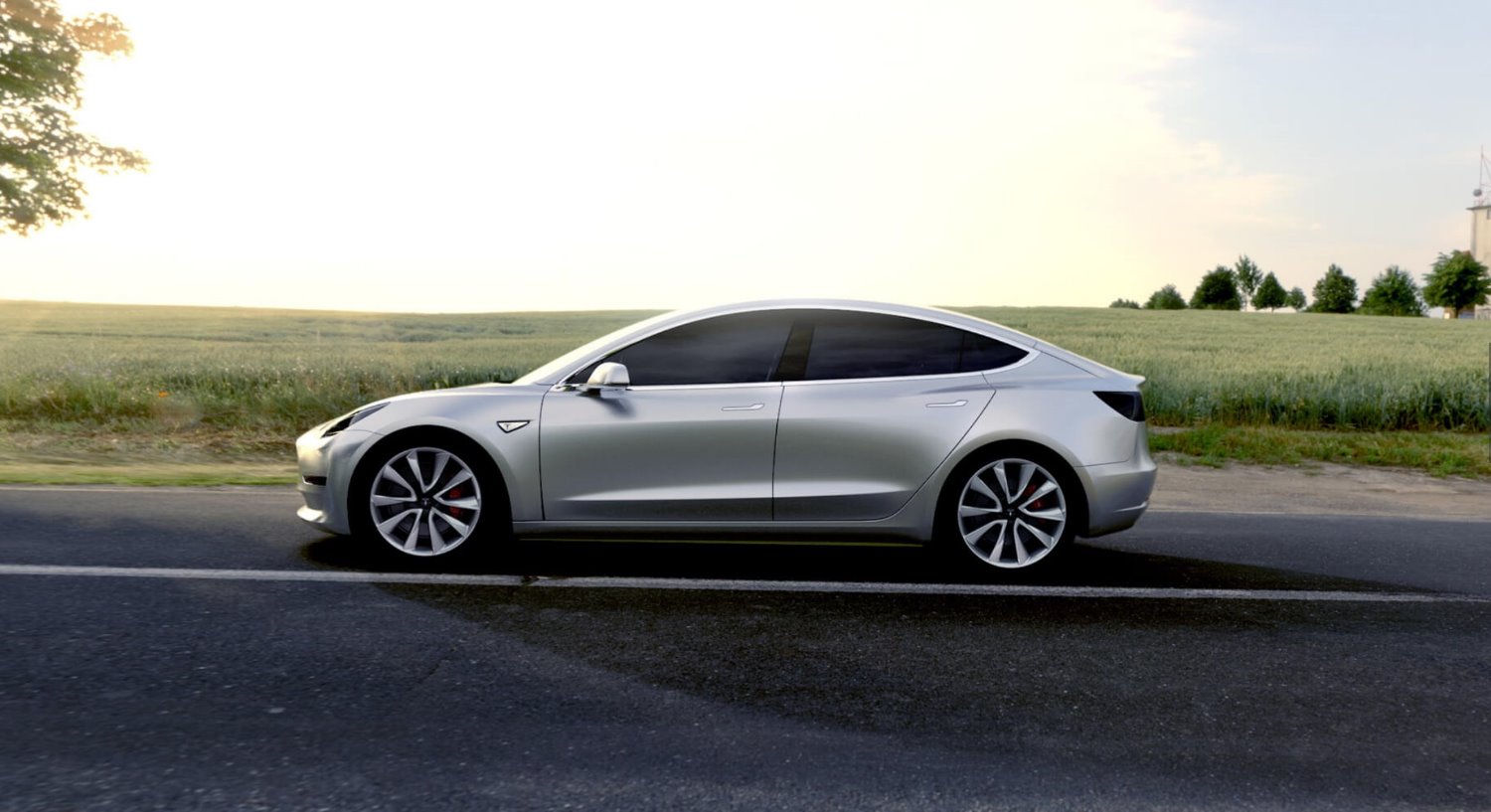 Tesla Motors Inc. said it has received more than 325,000 reservations for the Model 3, far exceeding its expectations as customers line up for the $35,000 small electric car more than a year ahead of when its more-affordable model is slated to hit the streets.

After Tesla had taken more than a quarter-million orders in the first three days, CEO Elon Musk had said even that number was at least twice what he had expected.

Musk revealed the Model 3 on March 31 at Tesla's design studio in Hawthorne, Calif. The rush of $1,000 reservations has buoyed Tesla shares while raising questions about how the company, which delivered just 50,580 vehicles in 2015, can crank up manufacturing at its Fremont, California, factory to produce cars in much higher volumes.

The crush of orders means Tesla has now taken in more cash from the Model 3 than its June 2010 IPO, which raised $226.1 million. The number of orders doesn't equate to number of customers, because some people reserved more than one Model 3. Musk said on Twitter over the weekend that the average sale price, with options, probably will be closer to $42,000.

Customer deposits are fully refundable up to when the vehicle is put into production. The cash lets the Palo Alto, Calif.-based automaker fund research and development projects, construction of its Nevada battery factory and an expansion of retail stores, service centers and the Supercharger network. Tesla held $283.4 million in customer deposits at the end of 2015, according to its recent annual report.