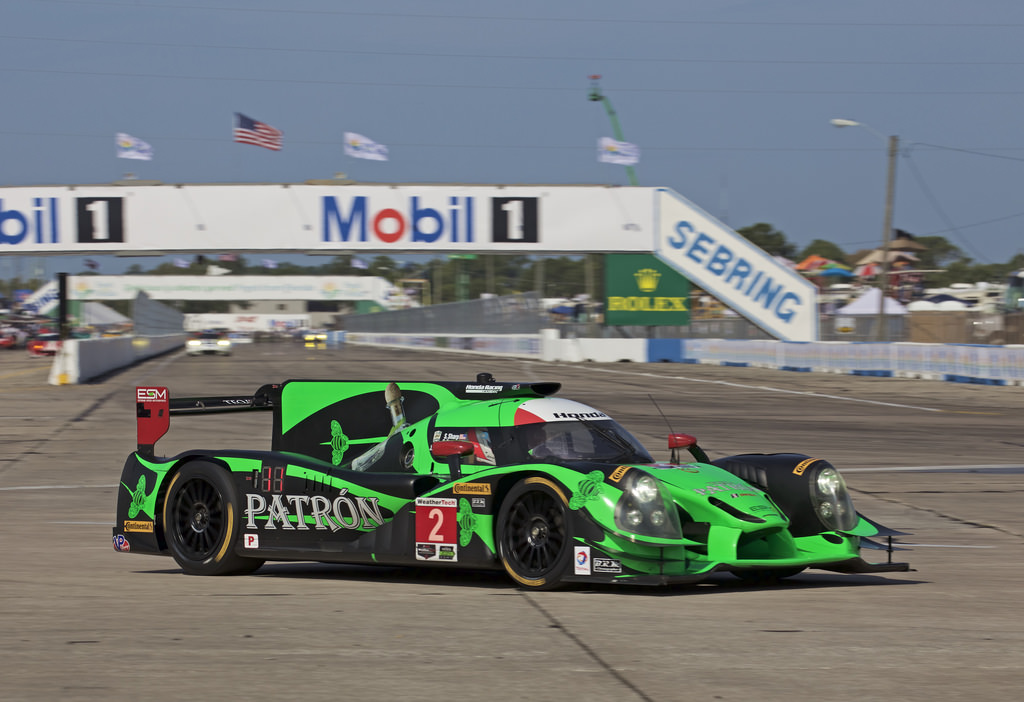 After sweeping the first two IMSA WeatherTech SportsCar Championship races of the season, the Honda-powered Ligier JS P2 will face a further reduction in engine performance when the series heads to the streets of Long Beach next weekend.

IMSA's updated Balance of Performance table, released Wednesday, confirms another reduction in turbo boost for the Honda powerplant, through the low to mid-ranges. An even larger cut has been made in the top-end, at 7000 rpm.

While ESM will not be present in Long Beach, Michael Shank Racing will fly the flag for HPD in its all-important home race.

Mazda, which will also be racing close to its North American operations, has been given a slight boost increase — across all power levels — for its MZ-2.0T powerplant, while the DeltaWing DWC13 Elan has been handed a further 10kg weight break.

Both the GTLM and GT3-spec BMW M6 cars will face a reduction in turbo boost after Sebring as well, along with the Ferrari 488 GT3 car, which claimed a debut GTD class pole and win last month.

The GT3-spec Ferrari has also been hit with a 10kg minimum weight increase, which will go into effect beginning with the Mazda Raceway Laguna Seca round later this month, as GTD cars will not in action at Long Beach.

Changes have also been made to the size of the refueling restrictors for the GTLM-spec BMW, Corvette and Ferraris. sportscar365