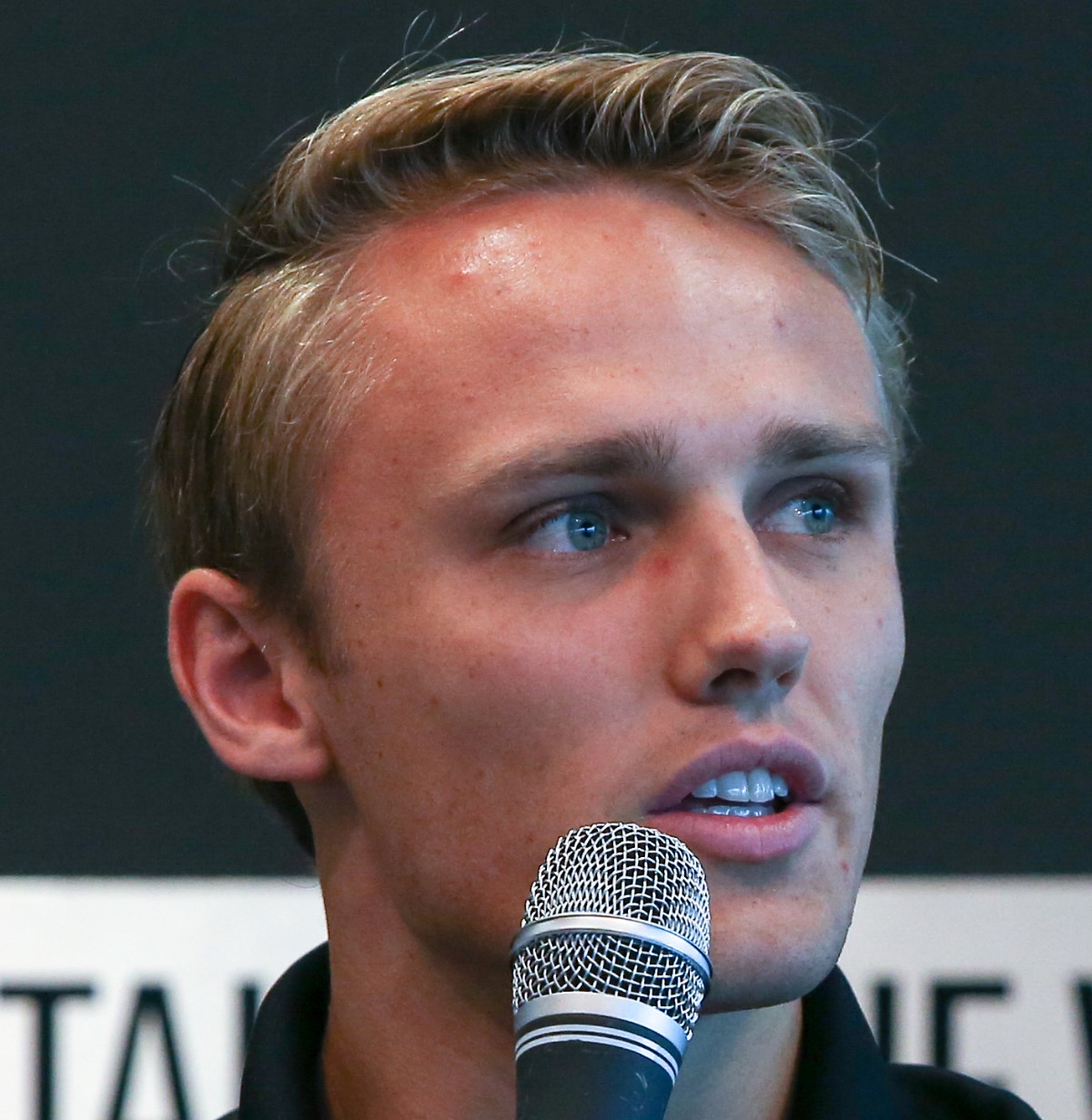 Some IndyCar Series drivers "don't give a damn" and show their "stupidity" in short-oval racing, ex-Formula 1 driver Max Chilton to Autosport's Bruce Martin.

He said the mid-pack racing had been an eye-opening experience.

"I can't say what I learned because it's rude," Chilton said.

"It favors the stupidity of certain people. I'm new to taking and learning those risks.

"I will have to build up to it but to me it's a bit too fast. I lost out a couple times on restarts because some drivers didn't seem to give a damn.

"I think I did a pretty strong job to be fair as a rookie starting eighth and finishing seventh.

"Every time I got stuck behind a Honda we couldn't move around them. But I'm really happy with it."

"The words Chip Ganassi told me in the driver's meeting was 'Max, you have to finish this race. The more laps you do by finishing the more you will learn.' And that is what I did," Chilton said.

"But after a couple of restarts there were cars flying everywhere."

Crew chief Tom Wurtz, a three-decade veteran of IndyCar who had previously worked with the likes of Nigel Mansell and Mario Andretti at Newman/Haas, told Autosport he believes Chilton will be winning races before the end of the season.

"Max is great. He takes input and he is learning," Wurtz said.

"We don't have to teach him the finesse stuff.

"He has a great personality and he is great to work with.

"We are looking at him taking us to Victory Lane this year. He is doing the right things and he is finishing races." Autosport