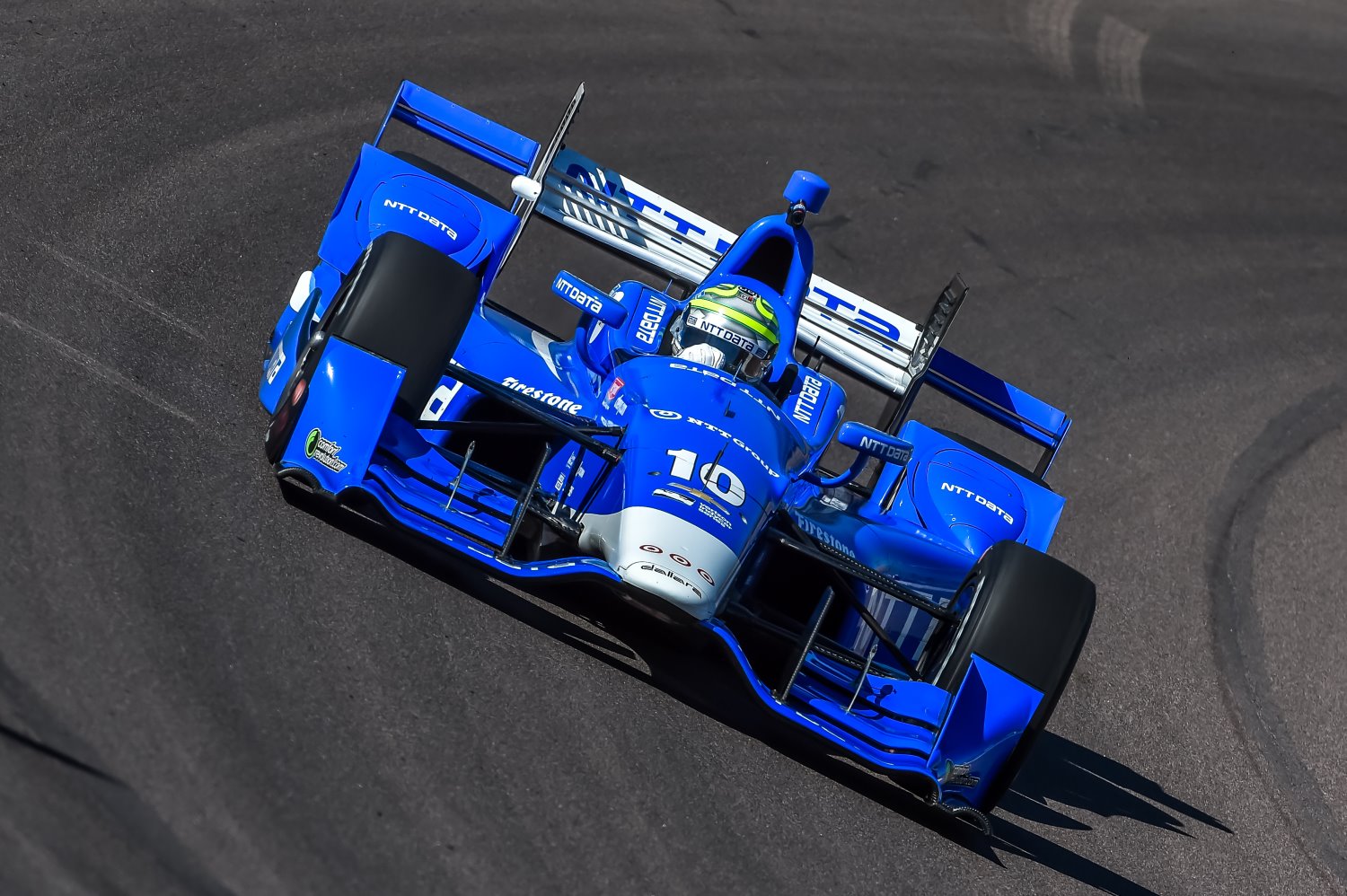 Chevrolet motorsports director Mark Kent recently sat down for an interview with Motorsport.com where he explained the technological and marketing benefits it receives in competing in Verizon IndyCar Series.

IndyCar’s aero kits, which were first implemented last season, helped to both gather more technical data for Chevy and also helped with marketing the brand. The kits not only allowed the automaker to learn more about performance aerodynamics last season, but also helped to further differentiate the Chevy entries from the Hondas.

Kent also commented on Rule 9.3 in the IndyCar handbook, which allowed Honda to develop its aero kit in between the 2015 and 2016 seasons in an attempt to shrink the gap between them and the championship defending Chevys. He said the two kits may look more similar now that Honda has closed the performance gap to them, but there are still ways Chevy could gain an advantage over the Japanese automaker.

“Moving forward, the cars are going to look a bit closer in terms of design and therefore likely to perform closer," he said. “So is there as much benefit as before? No. But there is still an opportunity to beat our competition and we hope that we can maintain that performance advantage."

Kent also said that Chevy receives almost all of the marketing value they are looking for in IndyCar. This was especially true in 2015, when the team won the Indianapolis 500 and both the driver’s and manufacturer’s titles.

“We definitely get marketing value from what we do here on track," he remarked. “To be able to tell people that we were the first manufacturer in recent history to power the champion driver, the Indy 500 winner and claim the manufacturers’ crown all in the same year was huge. So through various channels we communicated that to the general public."