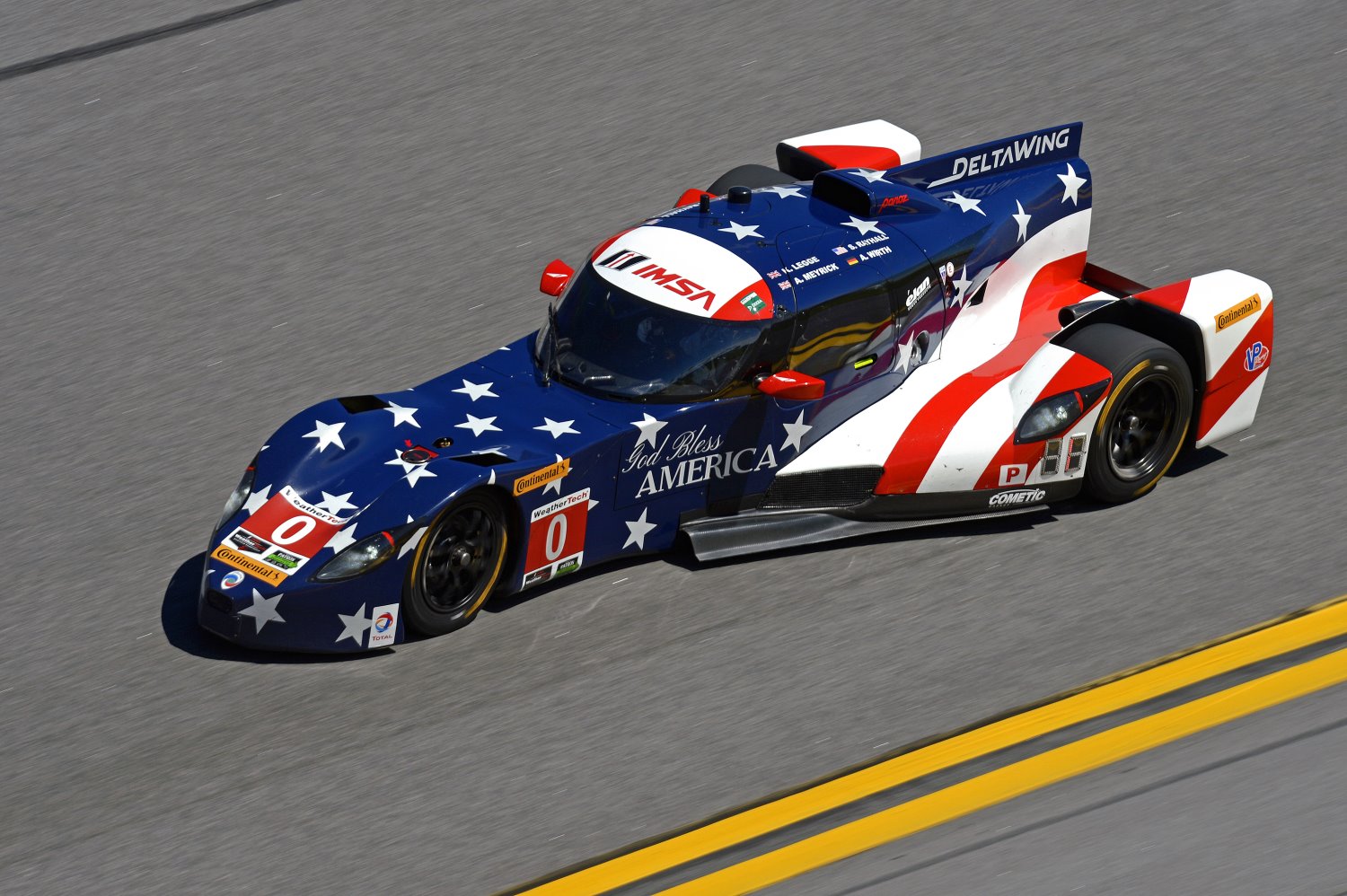 To some, it may seem like a minor point, but not to Christina Nielsen, driver on the winning team for the GT Daytona (GTD) class at the 64th running of the Mobil 1 Twelve Hours of Sebring Fueled by Fresh from Florida endurance race.

"When the photographers said, ‘Gentleman, raise your trophies!' for a picture, well, I almost didn't want to raise my trophy," she said in the moments following her first IMSA WeatherTech SportsCar Championship victory. "Especially since there were two of us on the podium. How hard would it have been to say, ‘Ladies and gentlemen, raise your trophies!'"

Not hard at all, and you can bet that will happen the next time Nielsen – or one of the other female competitors in IMSA – wins.

One such candidate is Ashley Freiberg, who finished second to Nielsen's team as part of the Turner Motorsport No. 96 BMW M6 GT3 lineup at Sebring, and will make her debut in the Prototype Challenge class with Starworks Motorsport in next month's BUBBA burger Sports Car Grand Prix at Long Beach. Freiberg closed out the 2015 IMSA Continental Tire SportsCar Challenge season with her second career victory in that series in a Fall-Line Motorsports BMW.

Another one is Katherine Legge, whose team, Panoz DeltaWing Racing, had run as high as sixth overall before being sidelined with 17 minutes to go by a steering failure. In January's season-opening Rolex 24 At Daytona, Legge led the race early on before one of her co-drivers was involved in an incident that took the car out of the race.

Back to Nielsen. While this was her first win, she came close not only to a victory – she scored the most podium finishes in her class – but also to the GTD season championship in 2015. She went into the final race of the season with the points lead, only to lose out to the class winners of the race, Bill Sweedler and Townsend Bell.

This year, Nielsen moved to the Scuderia Corsa team that Sweedler and Bell drove for last year, and it took only two races for her and teammates Jeff Segal and Alessandro Balzan to drive their new Ferrari 488 GT3 to the winner's circle.

Nielsen became the first woman to win at Sebring since 2006, when Liz Halliday was part of the winning Intersport Racing P2 team, driving a Lola B05.

"It feels absolutely amazing, and I can't believe we made it to this point," said Nielsen, who is 24 and a native of Denmark. "We definitely had a few challenges. But every one of us drivers kept pushing. The team kept pushing. Everyone put in a great effort."

The Friday before the Twelve Hours, there was another female winner, Sarah Cattaneo in the Continental Tire Challenge Sebring 150. She and partner Owen Trinkler took the ST win in their No. 44 CRG-I Do Borrow Honda Civic Si.

"I didn't qualify as well as I would have liked, getting caught up in traffic," Cattaneo said. "That threw me off, and then I had to drive my butt off to drive through the pack before handing it over to Owen."

She drove the car from 16th to fifth before Trinkler took over and drove it to the win.

Indeed, if you were a female racer, Florida was not a bad place to be on the weekend of March 18-20, as Brittany Force, Top Fuel-racing daughter of Funny Car legend John Force, won her first race after four seasons of trying at the NHRA Gatornationals drag race in Gainesville.

Nielsen's win came on the 60th anniversary year of Ferrari's first victory at Sebring. And it was also the first win in North America for the new Ferrari 488 GT3 car.

"We aimed for a podium finish, so it's absolutely amazing to win," Nielsen said. "That's a bonus I couldn't imagine. It's my first win in the WeatherTech Championship, so I'm really happy with that. I was the driver with the most podiums last year, but we never had a win. To finally take that win feels great.

"I can't thank Scuderia Corsa enough, my teammates and my dad (24 Hours of Le Mans veteran Lars Erik Nielsen, who has guided his daughter's driving career). I'm really happy he was here and able to experience this." Steven Cole Smith/IMSA Wire Service