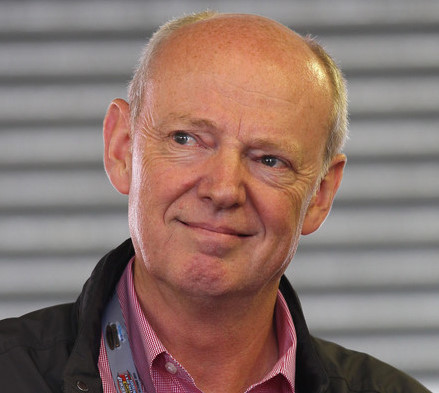 Steve Hallam, a veteran of motorsports including Formula One, NASCAR and Australia V8 Supercars, has taken a new position with Toyota Racing Development.

The Englishman, who spent more than a decade with McLaren Formula One and most recently served as managing director of the TEKNO Autosports V8 Supercars team, will assume his new role as senior manager of vehicle support and team engineering for TRD next week.

In an interview Tuesday with Motorsport.com, David Wilson, president and general manager of TRD, confirmed Hallam's hire and said Hallam would be based in TRD's Costa Mesa, Calif., headquarters and report directly to Andy Graves, TRD's group vice president and technical director.

TRD had previous experience with Hallam during his tenure as director of race engineering for Michael Waltrip Racing between 2009 and 2011. Wilson said Hallam will work with TRD's team of engineers, supporting their work across multiple series in which Toyota is involved. Motorsport