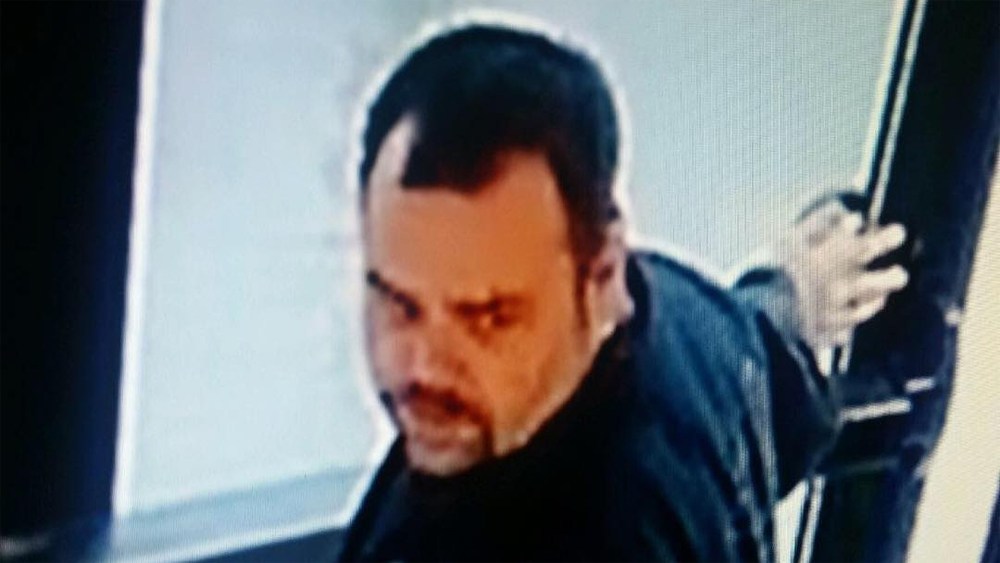 Police have arrested a man who stole computer equipment from Sarah Fisher's new business in Speedway.

The former IndyCar driver and team owner tweeted surveillance pictures of a possible suspect last week after the theft occurred at Speedway Indoor Karting. Fisher even offered a $1,000 reward for information leading to the thief's arrest – and it worked!

"Social media was awesome, very powerful. All I did was tweet the guy's picture and we found him," she said Tuesday. "The Speedway Police Department is handling that for us, so we're really thankful to the community for supporting us and really getting it out there."

Speedway Indoor Karting is set to open next month. They held a grand opening Tuesday, with several IndyCar drivers taking to the track to test out the karts. wthr.com