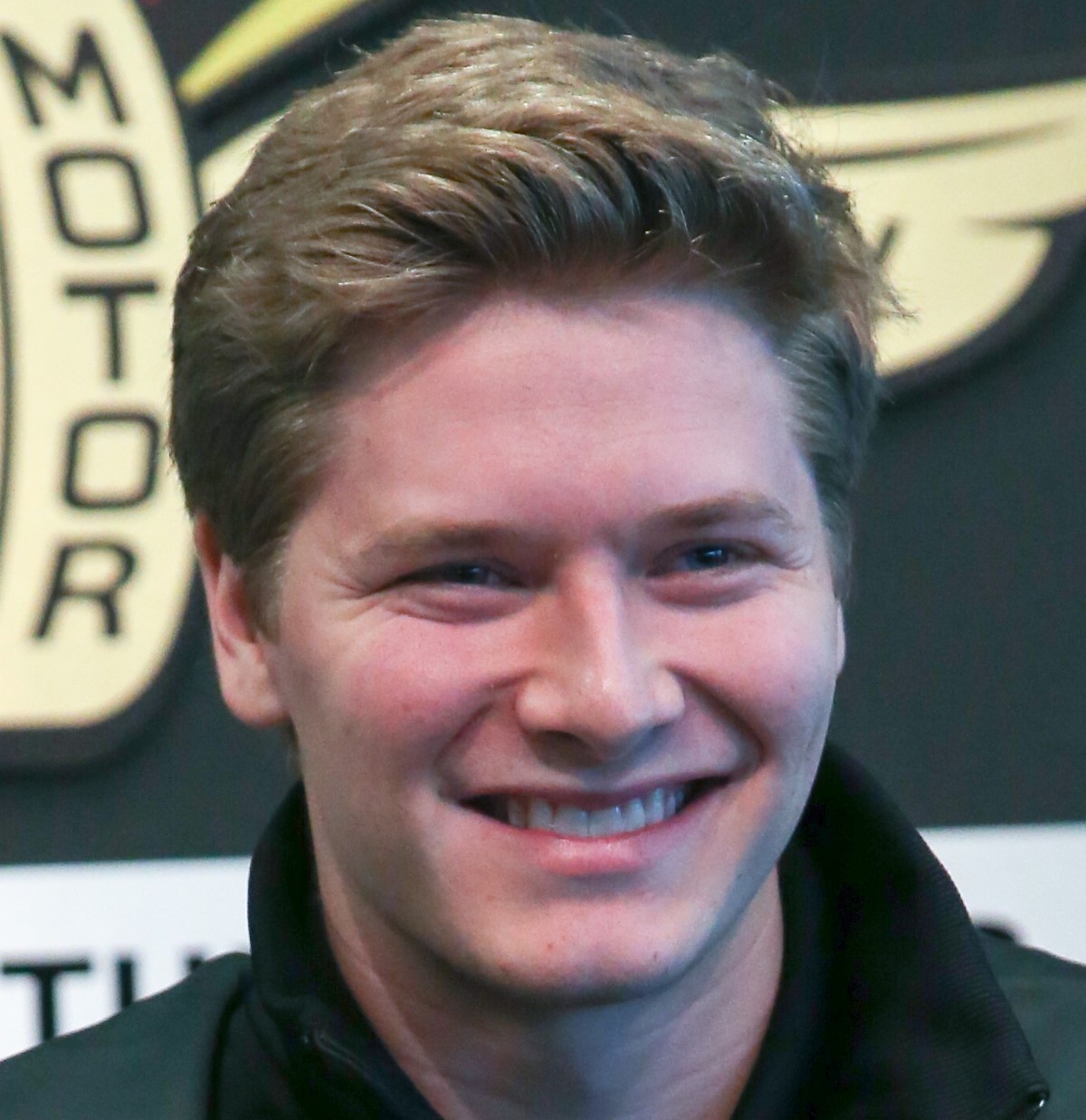 "You're pretty good for a first-timer; a natural talent," the public address announcer told Josef Newgarden after the Ed Carpenter Racing driver set the fastest lap times at a media karting race March 28 at Autobahn Indoor Speedway in Bessemer, Ala.

Newgarden, who collected his first Verizon IndyCar Series win at the 2015 Honda Indy Grand Prix of Alabama at nearby Barber Motorsports Park in Birmingham, took the comment in stride, replying, "I may have to look into racing."

Newgarden considers Barber his home race track to its proximity to his hometown of Hendersonville, Tenn. Later in the day, Newgarden visited Nashville for additional media stops on the promotion tour.

"This is a fun day," Newgarden said at the karting facility. "All the media were great and are super fun to deal with. I think they appreciate what we do with Indy cars at Barber and it's cool to show them what it's like, although it's a kart. They get to be competitive. It's not the level of a Indy car, but you're on a track, competing and it's fun to race karts against media members."