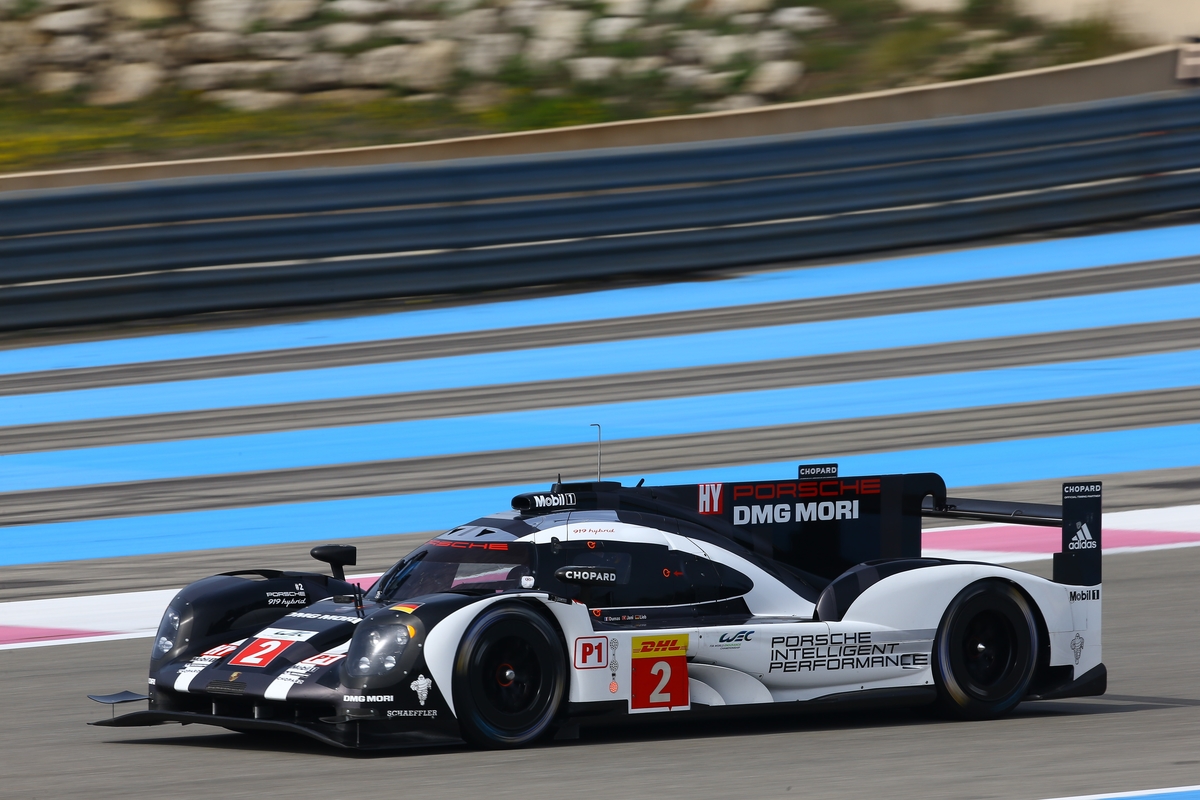 Porsche has topped the time charts in the opening day of testing at the Prologue, with the German manufacturer showing the upper hand in all three sessions at Paul Ricard.

Neel Jani ended as quickest of the day, thanks to the Swiss driver's 1:37.487 lap set in Friday's two-hour night session.

Jani's time was 0.860 seconds quicker than the No. 5 Toyota TS050 Hybrid, which was second quickest overall on the time sheets, and also second in the twilight.

Audi continued its struggles with its new R18, as Andre Lotterer stopped on track midway through the session before returning to the pits under his own power. The car did not turn any additional laps.

It came after the No. 7 car missed the majority of the afternoon session due to a “small mechanical issue." Audi has not disclosed the exact problems of its diesel-powered contender.