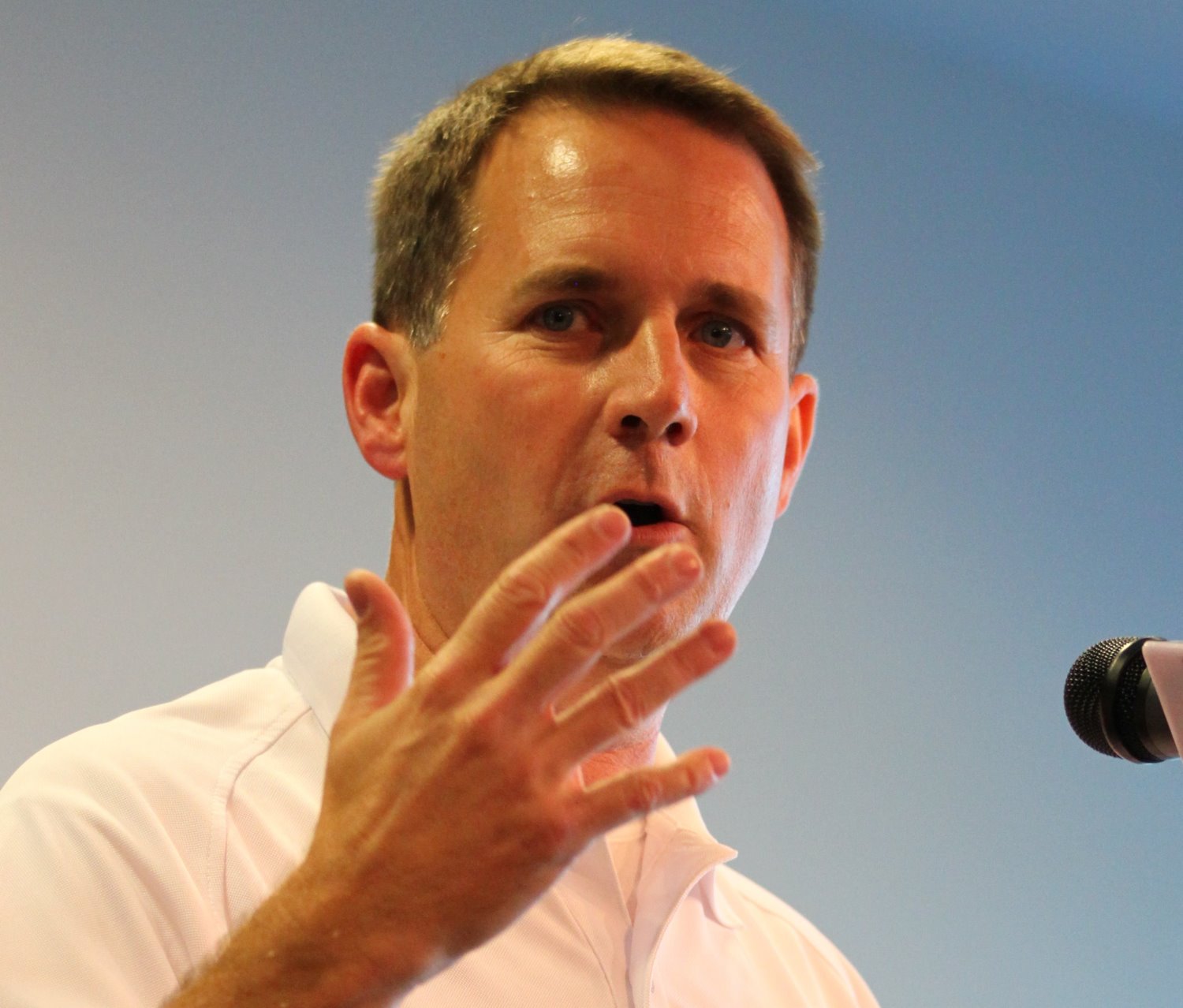 , GM's director of racing, has described Ford's joining forces with Stewart-Haas Racing in 2017 as a "bold move" but has pledged support to the team to season's end.

While Kent acknowledged the achievements of SHR, he stated that the team's use of Hendrick Motorsports equipment had also made the team susceptible to outside offers. "Satellite teams are obviously the easiest takeover candidates," he observed, "because they don't build their own chassis, don't build their own engines and so it's easier for them to switch alliances. Motorsport.com