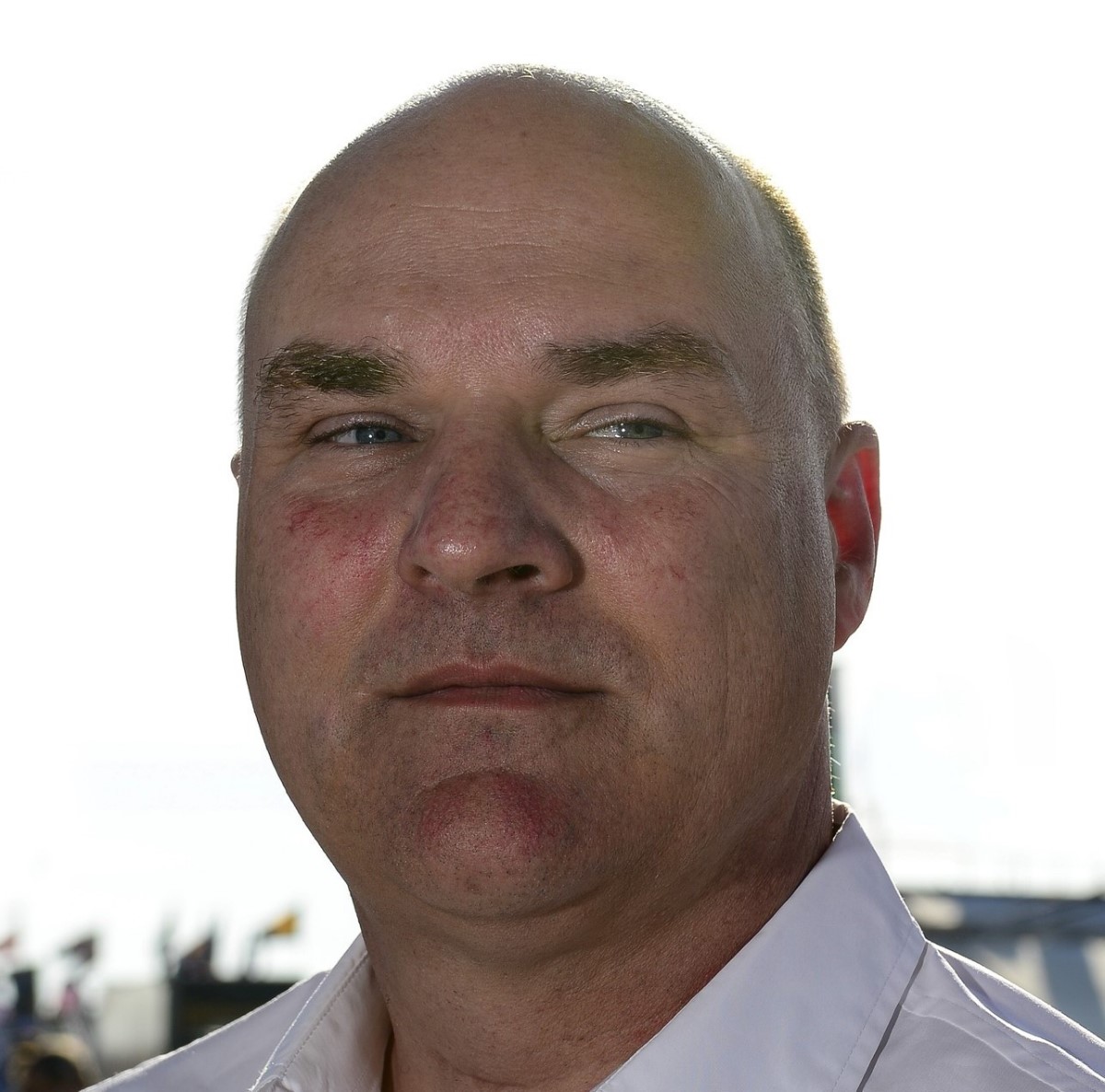 He spent a decade in several engineering capacities within and supporting General Motors Corp. Jones most recently was engineering program manager – Challenge X, a four-year GM and DOE sponsored university hybrid vehicle competition that ended in 2008 upon the launch of the three-year EcoCAR: The NeXt Challenge competition. Challenge X introduced students and universities to the GM Global development process, which required universities to embrace the process and math tools with curriculum-supported classes.

Jones also has experience in the marine and composites industry as design and engineering manager for MasterCraft Boats and systems engineer & portfolio engineer for Sea Ray Boats.

DeltaWing is developing a road car featuring the DeltaWingÂ® vehicle design that has been race proven in the world’s toughest competitions through the DeltaWing coupe that races in IMSA’s 2016 WeatherTech SportsCar Championship. It is about half the weight and has roughly half the aerodynamic drag, half the horsepower, and significantly less fuel consumption, yet delivers the same performance as its competitors.