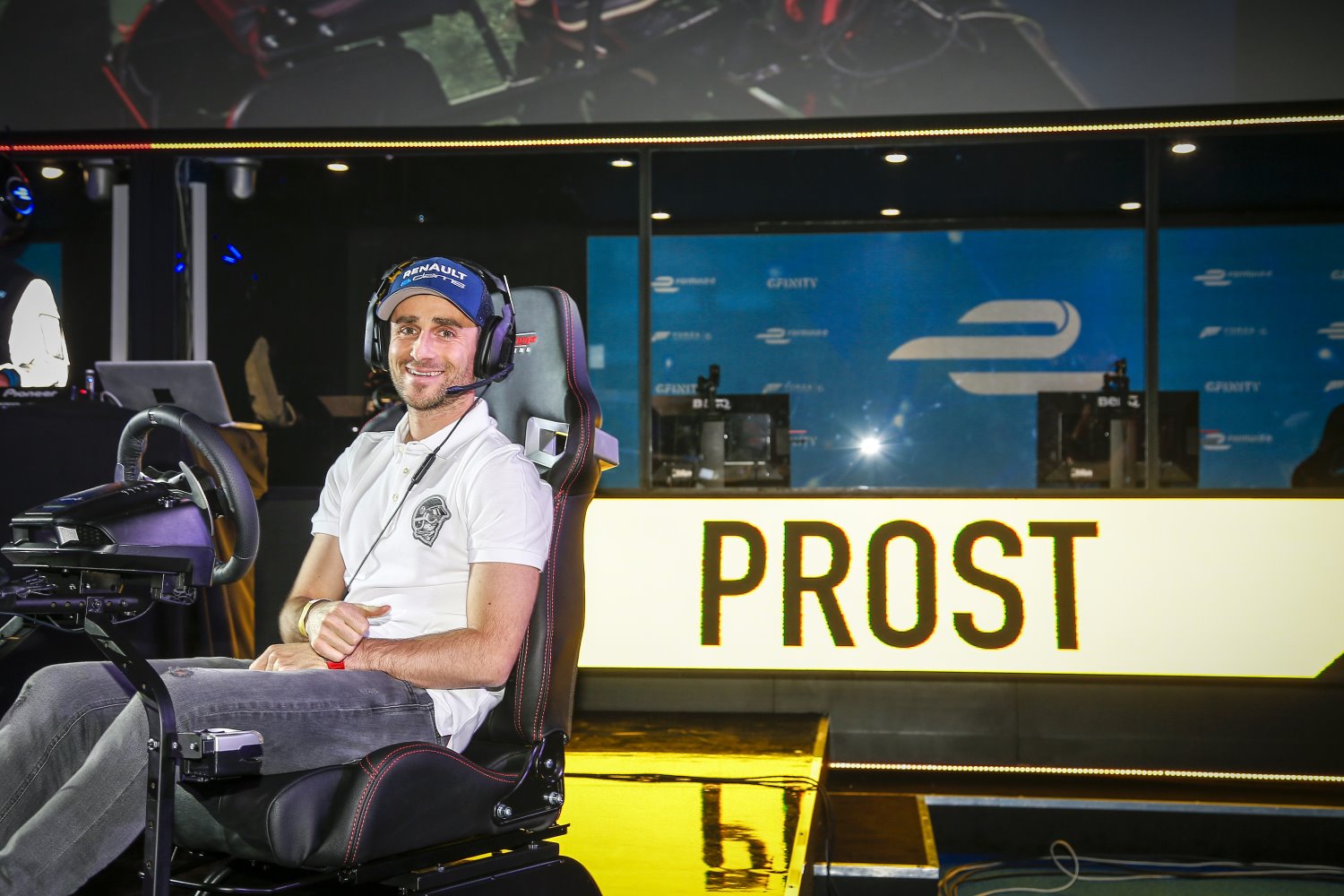 Formula E has launched a virtual championship for its fans that will be held alongside its actual races.

The virtual championship — called "Race Off Pro Series" — will be comprised of at least four online rounds, which will serve as a preview to the on-track action ahead of the Formula E races in Long Beach, Paris, Berlin and London.

Formula E has partnered with companies in the eSports industry to launch the competition. Microsoft, through its Turn 10 Studios, will provide the platform on which fans compete — the Forza Motorsport 6 video game — and Cologne-based Electronic Sports League will function as event promoter.

Formula E CEO Alejandro Agag said in a statement, "We have shown with initiatives such as the eRace in Mexico and the Race Off exhibition events that Formula E is committed to embracing the world of eSports, and the creation of this championship takes this to the next level. Putting fans at the center of the championship is part of our DNA, which is why we created FanBoost, and allowing the best video gamers to race on the same stage as our world-class drivers further enhances this. As always we are working with world-class partners to achieve this, including Xbox, Turn 10 Studios and ESL."

The top two from each of the four Pro Series finals will then move on to compete in the inaugural Race Off Pro Championship in London and win a share of the â‚¬15,000 ($16,900) prize fund along with other prizes. The electric racing series, which is in its second season, has from the beginning put an emphasis on accessibility and participation. Formula E Media & Strategic Partnerships Dir Ali Russell told SBD Global that a virtual championship "ticks both those boxes."
Russell: "It gives [fans] an opportunity to race against each other and to race against the clock with an opportunity to do a fan Race Off at our final race in London."

GETTING DRIVERS INVOLVED: A virtual championship for fans is not the only concept Formula E is working on.

The first eRace ahead of the Mexico City ePrix earlier this month put nine of the series' drivers against each other. Russell said that the eRace is something organizers want to do at every race.
"We are looking to build that, make that competitive and create a parallel competition between the drivers," he said. Formula E is aware that it is embarking on an uncharted course that will require adjustments, but the series bets on eSports' potential.
"ESports is at the very beginning of its growth, and a lot of broadcasters are trying to figure out how they can interact with eSports and what channels it should be on and how to collaborate with each other," Russell said. But the core of Formula E remains its on-track racing action, he added. The series will make sure that none of its innovative approaches will interfere with the competitiveness of the sport. On top of that, however, Formula E is looking to create more competition and more opportunities for fans to interact with its drivers and the championship itself. Russell: "That's the goal and the objective."