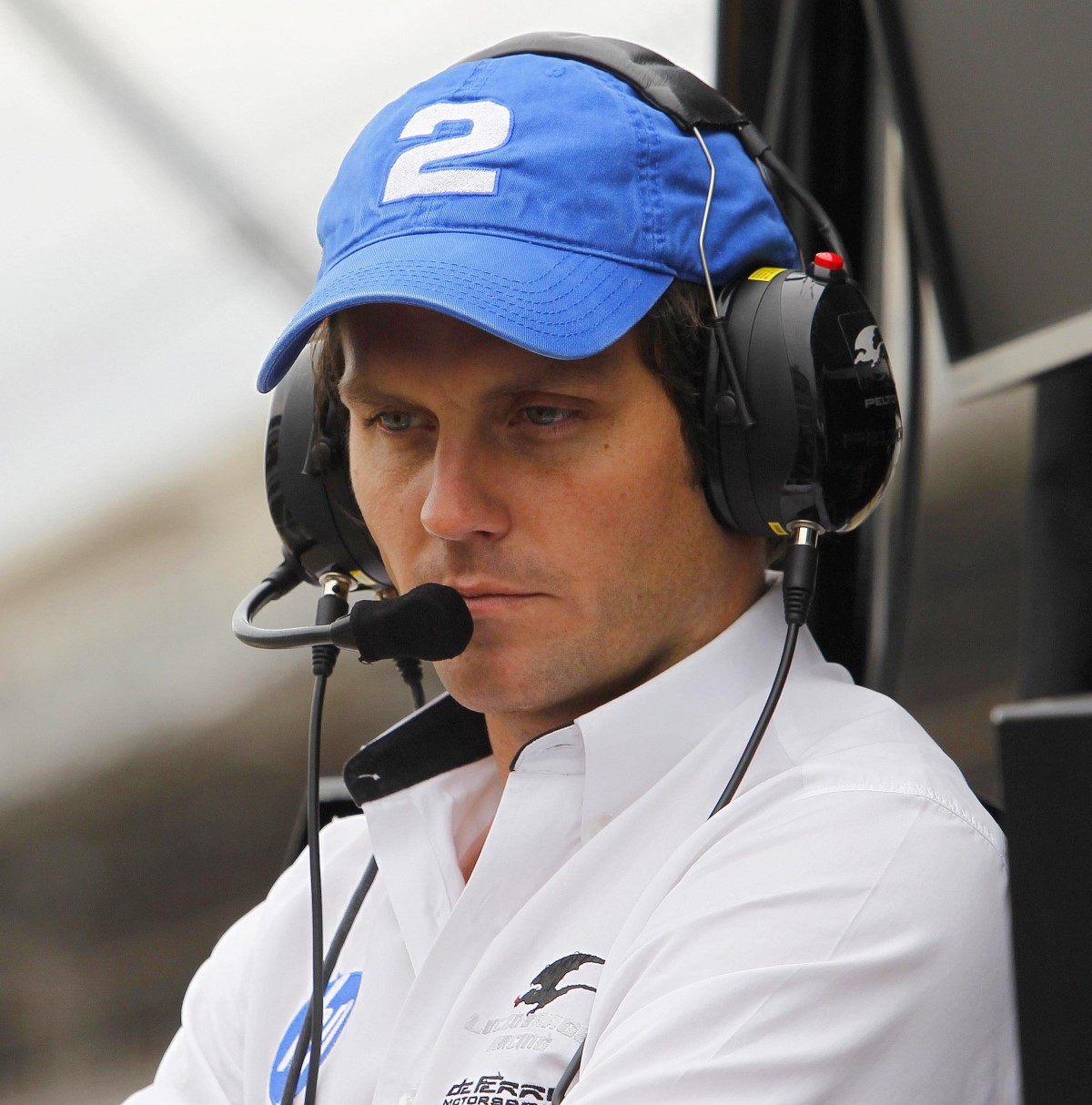 American Formula E team Dragon Racing is benefiting from the series' manufacturer support in attracting new partners, team Owner & President Jay Penske said. The Dragon Racing team last month announced a new partnership with Panasonic. The agreement, which will run for the remainder of the '15-16 Formula E season, is part of the team's deal with electronics distributor Mouser that also includes the Molex brand.

Penske told SBD Global at the inaugural Mexico City ePrix that the series is seeing increased interest from sponsors in part due to its relevance for car manufacturers.

"The simple math for me is look at the other series in the world whether it's WEC, IndyCar, NASCAR or Formula 1 and look at the manufacturer support," he said.

"In NASCAR you have three. In IndyCar you have two. In Formula 1 you have four and already you've got six to seven real manufacturers in Formula E. That is helping bring some of the other partners into the sport."

The team's sponsorship portfolio includes McAfee, Mixbit, BRG and InstaForex. However, most of the brands featured on the Dragon Racing team's cars are part of Penske Media Corp. Penske is chairman and CEO of PMC.

While he acknowledged that a number of the team's partners are in-house PMC brands such as Variety, Deadline and WWD, he said the "momentum is quite good" on the sponsorship front.

"Overall so far so good, much better than IndyCar for sure," he added.

Before joining Formula E for its inaugural season in '14, the Dragon Racing team competed in IndyCar for seven seasons from '07-13. Penske said he's still a fan of North America's premier open-wheel series, but Formula E presented the team with a better future.

"Having a real franchise system here in Formula E and competing with some of the greatest manufacturers and race teams in the world was a step I couldn't avoid, and when I had the opportunity I jumped at it," he said. "And I'm so happy I did."

The son of Roger Penske sees a bright future for the series as he thinks electric cars are continuing to become the dominant form of transportation around the world.

"We created a separate company and are going to build our own power train for season 3," he said. Former Venturi Formula E Team Principal Nicolas Mauduit joined Dragon Racing in November to lead the process as its engineering director. Penske: "We feel quite good about what we are seeing on the bench." HJ Mai/SportsbusinessDaily.com