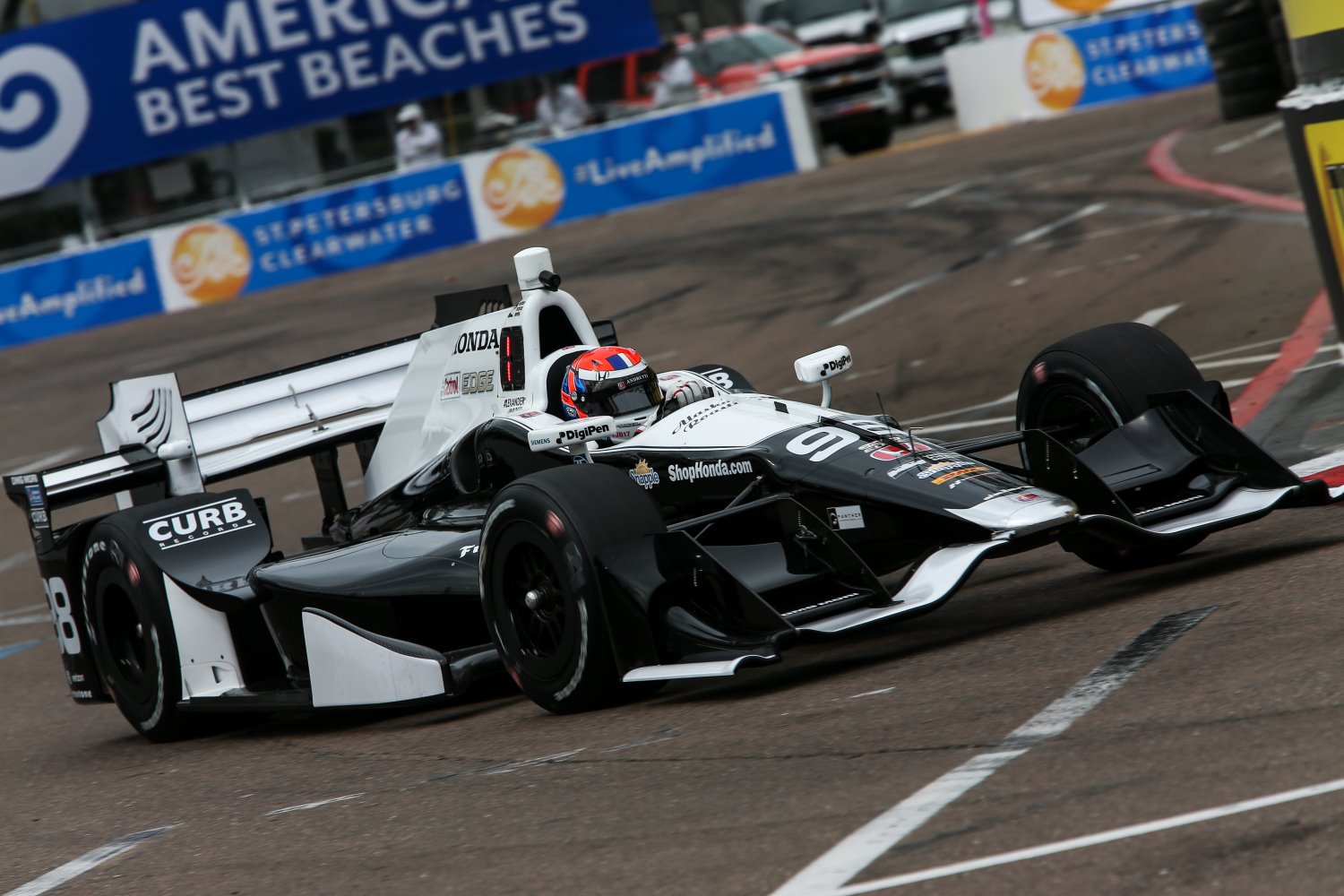 Alexander Rossi finished his first IndyCar Series race just outside the top ten in P12 and leader of the rookies as round one of the 2016 season got underway on the streets of St Petersburg, Florida.

Alexander and Andretti Autosport made a strong start to the weekend as Friday’s practice session took place under typically blue Florida skies, with Alexander quickly putting his No. 98 car at the sharp end of the field. The American was able to open his first weekend of racing and third day behind the wheel of the black and white Indy car with a strong tally of 47 laps and a best time of 01:01.5198, impressing those around him by his capacity to adapt and immediately get straight on the pace.

Final practice on Saturday morning saw a few braking issues on the Castrol Edge/Curb Honda which were unable to be resolved going into the qualifying session later that day. Alexander was first up to qualify in the initial group, however was knocked out of round one, setting a best lap time of 01:01.5794 and finishing the session in P19.

Sunday’s race was met with sunny skies, despite the potential threat of rain forecast for later on in the day. Alexander lined up 19th on the grid, with everything to do to fight his way back up through the field. As the race kicked off, Alexander made an excellent start and gained five positions on lap one to reach P13, steering clear of trouble and incident.

As the race progressed Alexander and the team were able to battle their way further up the grid, running in P5 at one point, and a strong pit and fuel strategy kept Alexander right in the thick of it as the Grand Prix unfolded. Narrowly escaping an incident with minimal damage which saw a ten car pile up, Alexander kept a clear and calm head to manage the situation and focussed on bringing the car home.

Despite the pressure on the final laps, and having to negotiate between allowing the race leader Montoya through as well as battling to maintain his position, Alexander was able to take the fight to the flag, crossing the line in P12 and crucially ahead of the three other rookie contenders.

Alexander and Andretti Autosport will now look to build on the strong start to the season and head to Arizona for the Phoenix Grand Prix on April 1st – 2nd, where Alexander will have his first taste of racing on an oval circuit.

Alexander Rossi: “Friday was a positive day in terms of the quick progress we made and adaptability found. The afternoon practice session was a big step forward for the No. 98 from the first morning, in terms of little issues, me knowing the track better and us understanding the car. It was only our third day out working together, so every time we go on track is a little bit of a learning experience still, but I would say the progression from morning to afternoon was very positive. We found we were still not really close to where we wanted to be, but we took a step in the right direction.

"Based on that, we were expecting quite a bit more from Saturday’s qualifying session. We had a bit of an issue in the morning on the Castrol Edge/Curb Honda with braking which we weren’t able to resolve. While of course that was a little disappointing, it’s the way it goes sometimes and I think that we, as a group of four cars, we were able to put our heads together Saturday evening and figure out the best solution.

“The short warm up session showed we had regained some ground ahead of the race. However we knew it would be tough starting from P19, and today was probably one of the more challenging days I’ve had in a race car in quite some time. We just didn’t have the car underneath us for whatever reason, and it was quite tricky out there. I think we made the most of what we could, we stayed out of trouble and obviously the finishing position doesn’t look that bad, but considering we were almost a lap down from our teammate is a bit of an issue. We need to really look at things in the next couple weeks. It’s another set of circumstances coming up in Phoenix, but we really need to understand this with Long Beach going forward."

Rob Edwards, Director of Engineering & Race Operations, Andretti Autosport:
"This weekend was a learning experience for Alexander and he did a great job to bring the car home despite challenging circumstances at times. We all want results, and today was a solid foundation to build upon. In his limited time with us he's proven to be dedicated and a quick learner. We are looking forward to the season ahead." 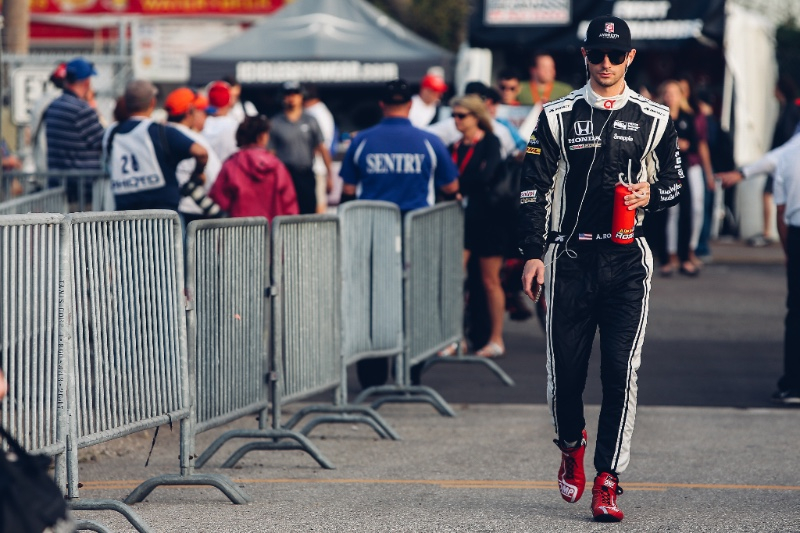