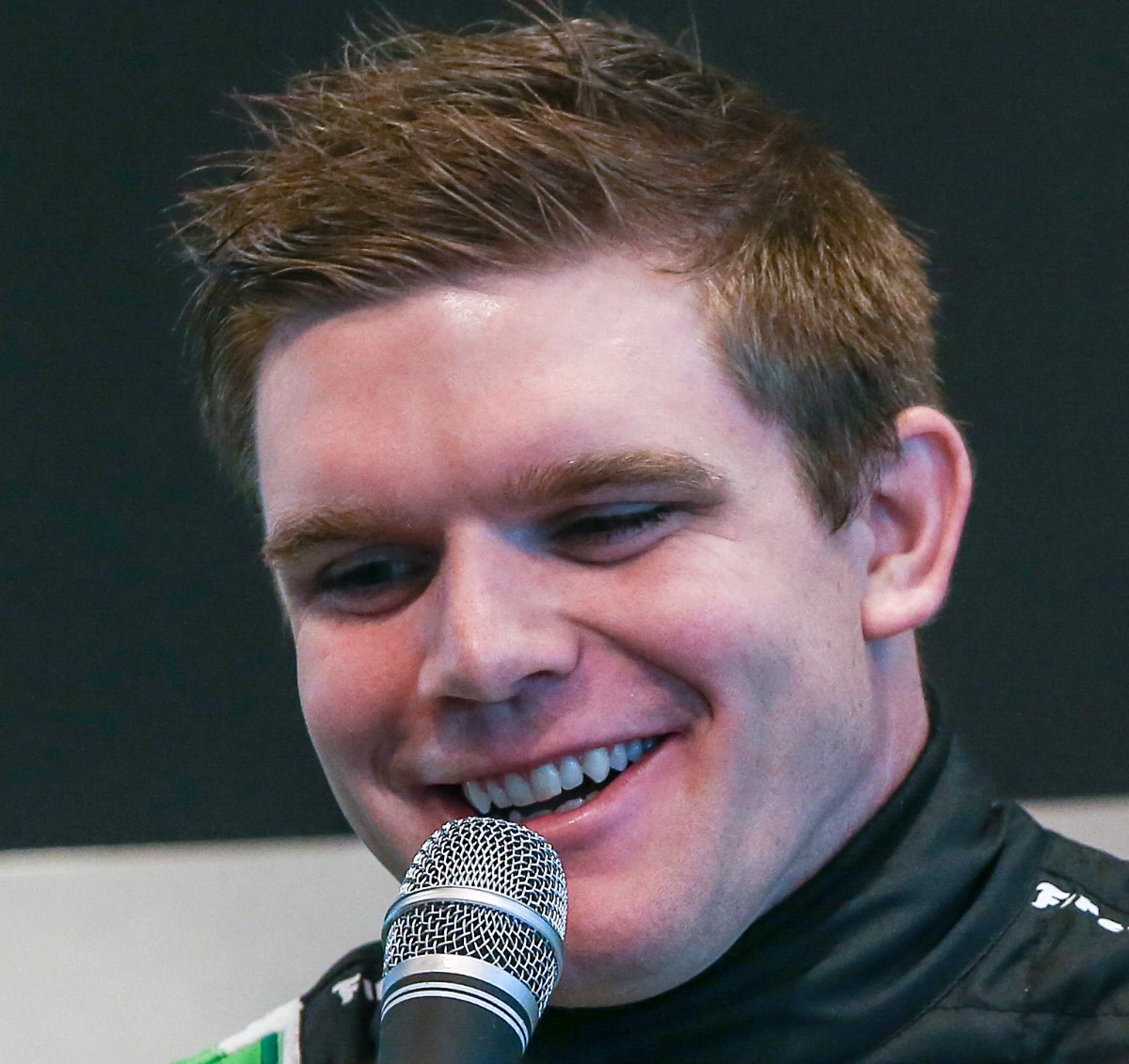 VBrick today announced its fourth year of associate sponsorship of American race car driver, Conor Daly. Daly's full season debut will be at the IndyCar Firestone Grand Prix in St. Petersburg, Florida, March 11th – 13th. Daly will also sport the VBrick logo at his third start in the Indianapolis 500 on May 24th in the 100th running of what's known as the 'Greatest Spectacle in Racing.'

"VBrick has been a loyal sponsor for me throughout my European racing career and also all my IndyCar starts. It will be great to have them as a fixture on my helmet yet again for a full season of IndyCar. I can't wait to get started," said Daly.

"We are delighted to again sponsor Conor Daly, a racer who I've followed throughout his career. In addition to being a past and future champion, Conor embodies the personal qualities that we espouse at VBrick," said VBrick Chairman of the Board, Paul Sparta.

VBrick pioneered the next-generation of enterprise video through its Rev cloud-native platform. Named the market leader in Enterprise Video Platforms by industry analysts firm Frost & Sullivan, VBrick's platform allows organizations to use video ubiquitously by converting it into bandwidth-efficient streams that can be securely viewed through a web browser from any connected device. Built to leverage any cloud platform, organizations can reach audiences in the tens of thousands, compared with a few hundred using traditional web conferencing services. VBrick Rev enables organizations to centrally integrate all of their video sources, including video conferencing and unified communications, while delivering a dynamic, consumer-grade experience for employees. Visit www.vbrick.com.

VBrick is a trademark of VBrick Systems, Inc., USA.