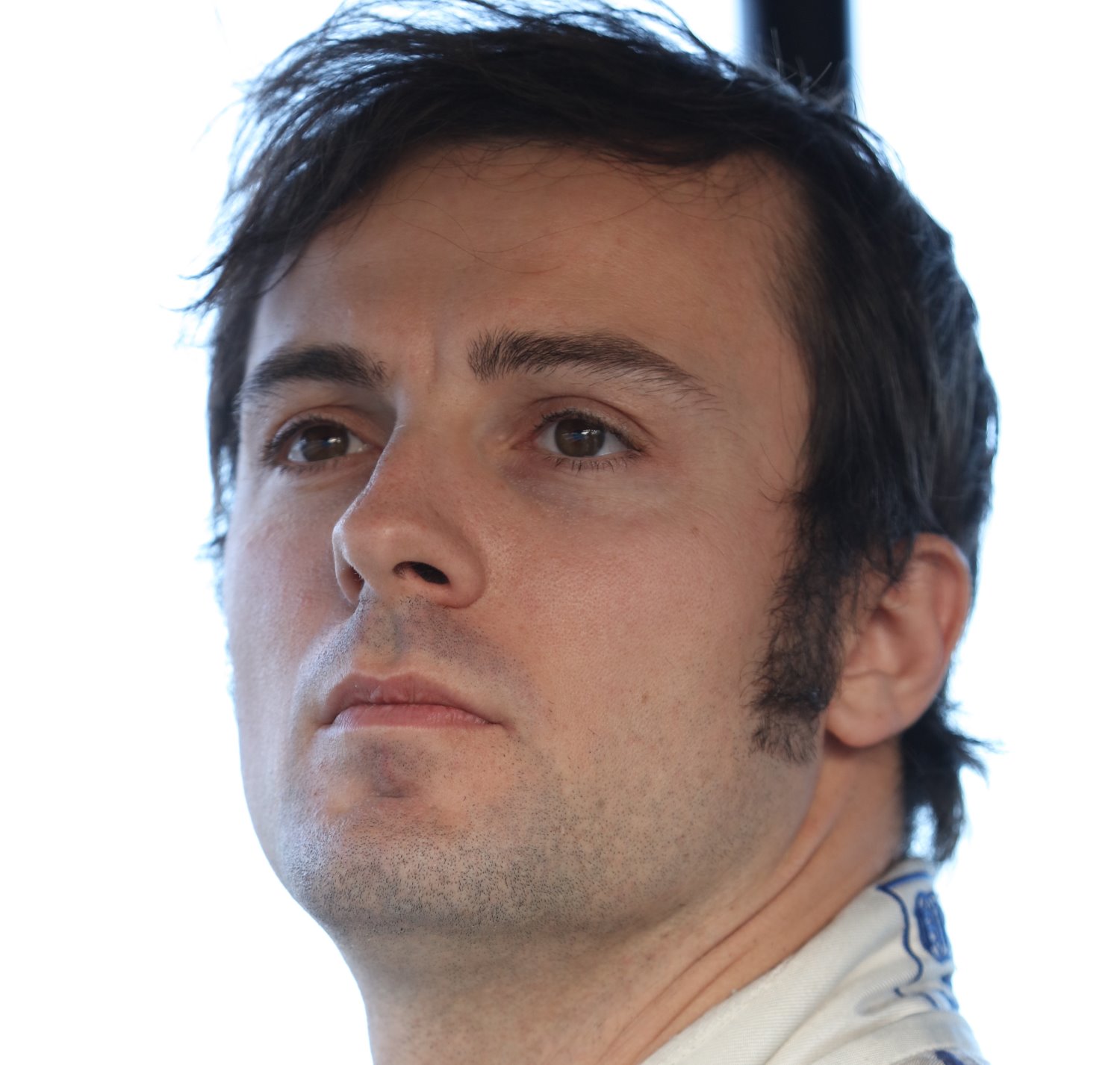 Luca Filippi has completed the field for the Firestone Grand Prix of St. Petersburg as Dale Coyne Racing confirmed the Italian will drive the team's No. 19 Sonny's Bar-B-Q-sponsored Honda in the March 13 event.

That sets the field at 22 cars for the 2016 Verizon IndyCar Series season opener. To view the entry list, click here.

"It was nice to test at Sebring last week before starting the season," Filippi said. "It was my first time back on a road course in an Indy car since Sonoma last season. We had a very good test and it was a good way to get ready for St. Petersburg. We were mainly focusing on getting a good balance and a good pace. I normally always try to focus on a race pace because if you can be fast and consistent, then you have a better chance for a strong result."

Team owner Dale Coyne indicated the plan is to have Filippi run the full season, but has not confirmed Filippi's status beyond this weekend's race. Filippi finished ninth in his only start at St. Petersburg in 2015.