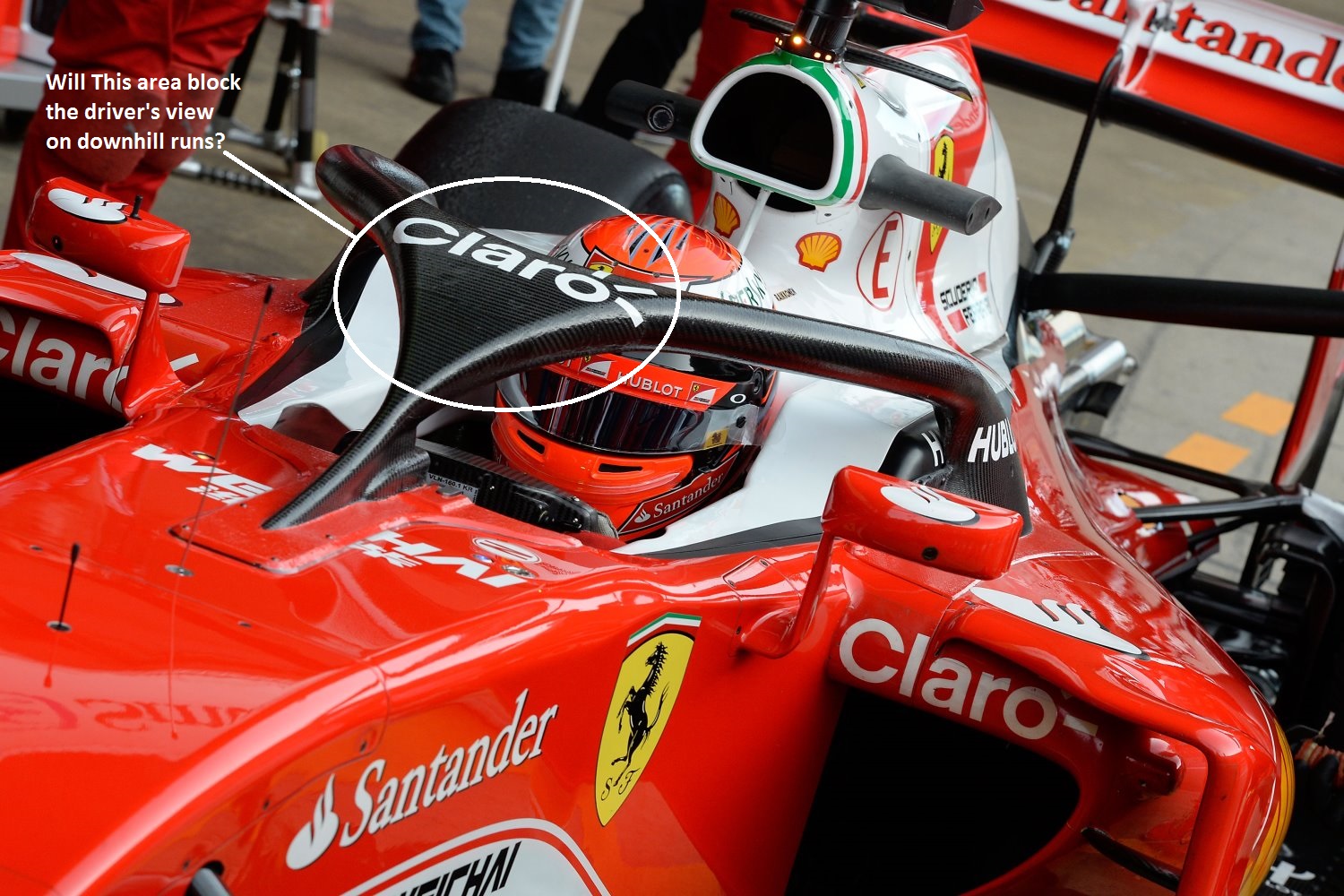 Reigning and four-time IndyCar champion Scott Dixon has welcomed the Halo device, tested on the Ferrari SF16-H Formula 1 car, as a significant move forward for open-wheel racing in general.

Speaking ahead of his first column for Motorsport.com, Dixon said: "It"s great to see someone's invested time and money and actually created the thing to where it can be tested. How often have we heard this kinda thing and it"s just talk or it"s just a drawing? This is a massive step in the right direction.

"Are there better ways to do it? Possibly. But every breakthrough needs a starting point and this looks like a good starting point.

"To me, the important thing is that seeing the Halo in reality, not just a concept, has at least got people talking about it more. Lewis [Hamilton] hates the look, [Nico] Hulkenberg hates the concept, [Kimi] Raikkonen said he didn"t really notice it."

"I'm not biased either way between halos or canopies – whichever works best. But the Halo shows something's actually moving forward at last and that will trigger others into being proactive, hopefully. They"ll start refining the idea – like, ‘Why don"t you do this or this modification?" and we"ll gradually get to where we want it to be."

"The problem for us in IndyCar is that as it stands now, the hoop of the halo would probably be right in our line of sight when we're on banked ovals. In the turns, we're kind of looking up and around, trying to see as far ahead as we possibly can.

"But that's fine, we could have a different version of the same idea. And the other great thing is that it looks like it would be a standard component that can be added to an existing chassis. That means we wouldn"t have to delay it until the next-generation IndyCar."

"Everyone's got their views on it, but why you would try to deny progress of safety is completely beyond me," said Dixon, a friend of Justin Wilson, who perished at Pocono last year when struck by debris. "I understand completely why Ricciardo responded the way he did [to Hulkenberg].

"We're not cavemen. The fans aren"t going to think any less of a driver because he's in a more protected cockpit. If we were governed by that, we'd never have made any progress on safety over the years.

"Motor racing is dangerous, there's always going to be situations that can take someone's life. Look how many safety features we've added over the years, whether it's HANS devices, improved wraparound seats, anti-intrusion panels… but then look at what happened to Hinch at Indy last year.

"There's always the possibility for things failing or not working in some situations. But why would you try to halt progress? Why would you not try to at least give the competitors the best chance of surviving in the event of a failure?"