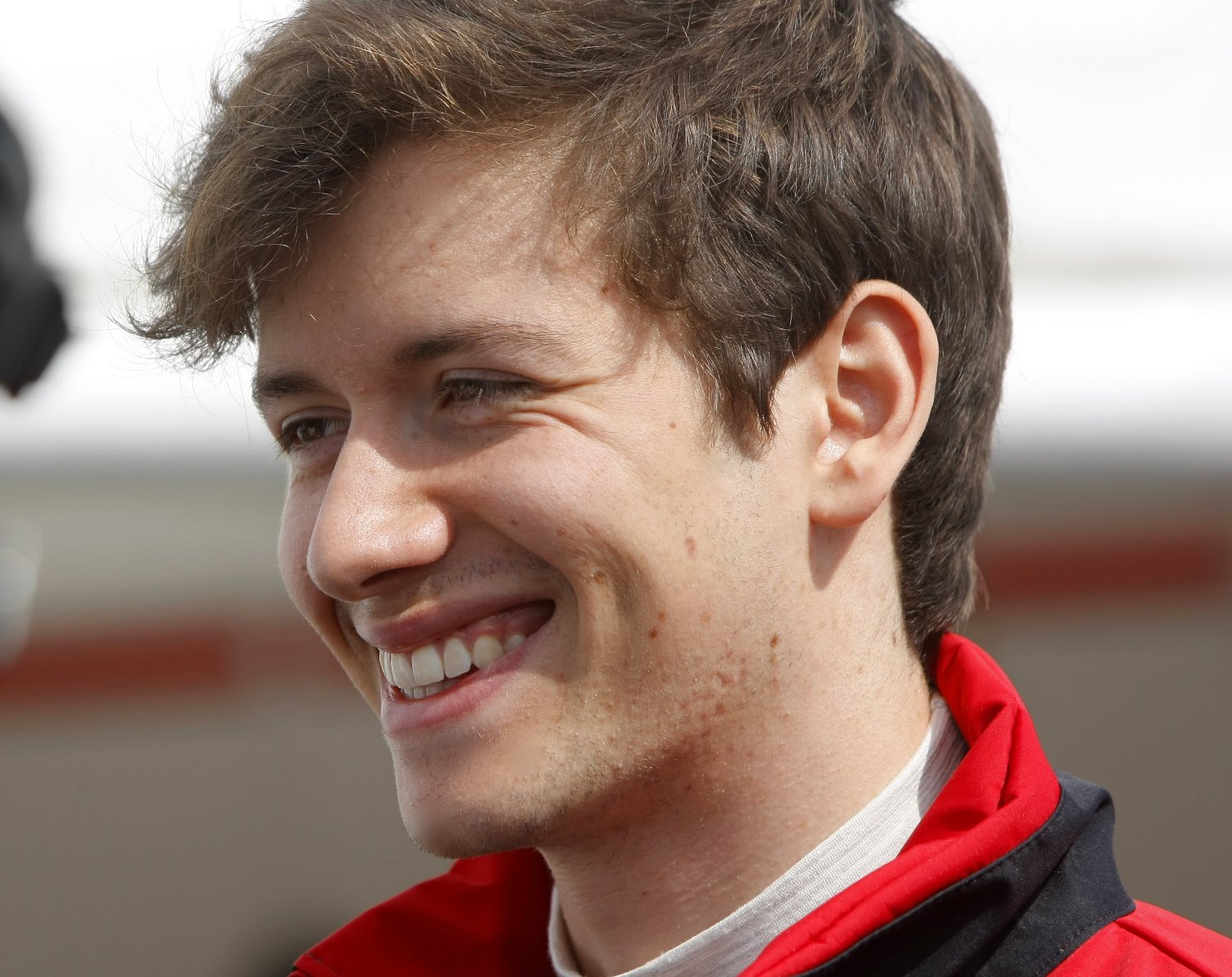 Manor has extended its driver line up for the 2016 WEC with the addition of young British driver Matt Rao, a member of the All Road Academy.

21-year-old Matt started his racing career at karting level in 2009, and then rose through the ranks to race in Formula 3. Matt finished as runner-up in the 2014 British Formula 3 Championship and went on to impress during his first taste of LM P2 during the 2015 end-of-season WEC Rookie Test held in Bahrain.

“Manor has a history of working with some great young drivers and we are delighted to welcome another talented youngster to the team.

“Matt is a very exciting prospect, last year’s WEC Rookie test provided him with an opportunity to get to grips with LM P2 machinery for the first time and we are now looking forward to going racing with him in 2016 and seeing what results we can achieve together."

“I'm really pleased to be a part of this exciting new challenge with Manor, they have a fantastic reputation, and I know that their experience and professionalism will deliver great results. LM P2 has become an ultra-competitive series which is full of top quality drivers and teams. I am looking forward to The Prologue and driving the ORECA 05 for the first time."