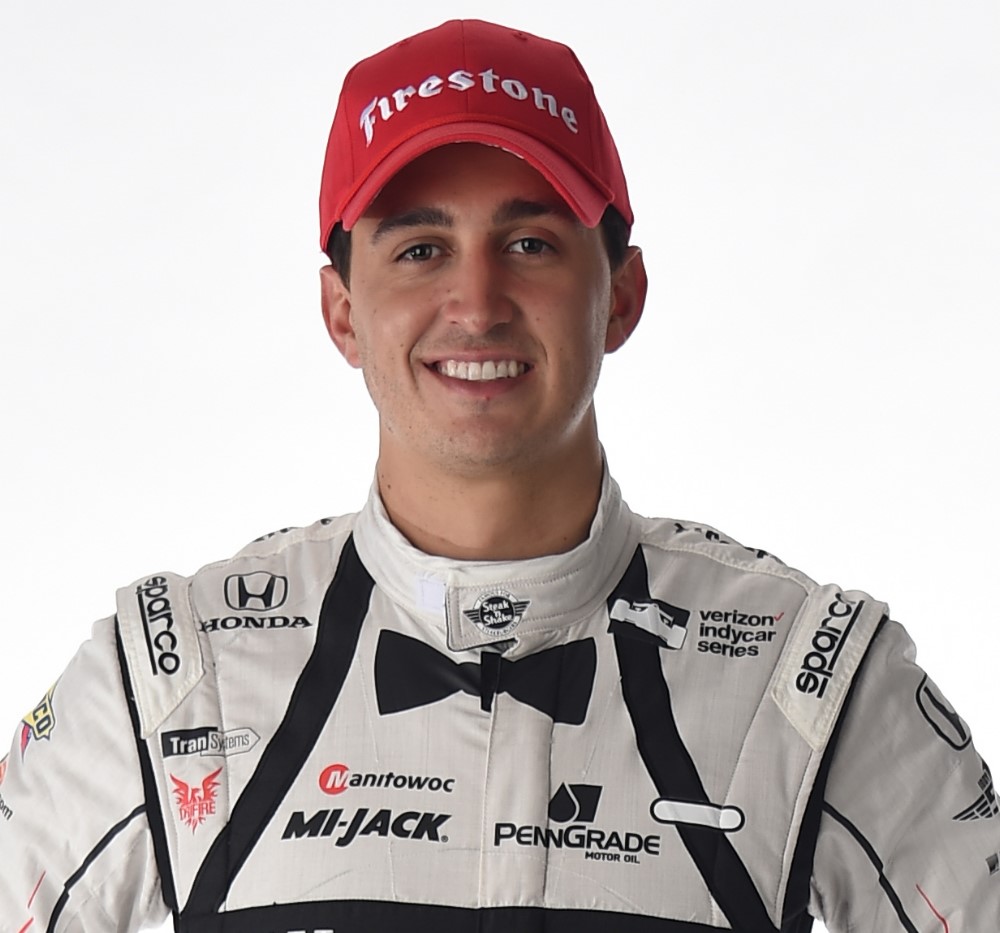 Graham Rahal’s regular season as driver of his No. 15 Honda for Rahal Letterman Lanigan Racing, in the Verizon IndyCar Series, starts this weekend.

Yet he’s coming off a stretch since the end of the 2015 season, where without too much on-track activity (testing and the Rolex 24 at Daytona in the BMW Team RLL BMW M6 GLTM), the focus has been on finding the dollars for 2016.

It’s a necessary part of the business because driving talent isn’t all that keeps you in a seat anymore, with a few exceptions.

“From a sponsor standpoint, we’ve had more success as a team this offseason than we’ve had the last 10 years," Rahal told NBC Sports in an interview last week.

It didn’t happen by accident.

“When people and teams say, ‘You can’t get sponsors,’ that’s not right. There’s a lot of sponsors," Rahal explained.

“People look at this season, and it’s March to September. That’s my easy season. Then I’m out with Brian (Marks), my dad, (Mike) Lanigan, and we’re chasing sponsors every week trying to get deals done.

“You can get deals done. There’s a lot of people intrigued.

“We’ve got the new sponsors, and then PennGrade, who was with us last year (via D-A Lubricants), they’ll step up. Hyatt, it’s exciting for them to get involved. Hyatt has a lot of great locations near tracks. Fans then see the sponsors are there, and can support the sponsors, as you saw with Steak ‘n Shake and so on. There’s a lot of cool stuff happening."

Rahal noted the team around him for helping grow the partner portfolio at RLL, and he also noted how he’s grown and developed in the pursuit of partners his own.

If you think about it, Rahal lost his ride because of a sponsorship loss at Newman/Haas/Lanigan Racing at the end of 2009. He was out of a ride full-time in 2010, and bounced around between NHL, RLL (Indianapolis 500), Dreyer & Reinbold Racing and Sarah Fisher Racing. Interestingly, of those teams, only RLL is still active full-time six years later.

But since 2010, when he brought a couple partners to Ganassi for 2011 – primarily Service Central and NTB – he’s been actively working to find partners to help get back on the grid full-time.

“I don’t say this arrogantly, but I think I’m the most involved on chasing sponsorship. If you connect the dots, you can make it happen. We have a cool deal (in the works) for Road America, with connecting some dots and the team becomes a beneficiary.

“You have to work hard. The money doesn’t find itself. Whether it’s B2B or pure marketing, you have to find a way to make it happen.

“But I’ve been fortunate to do so." NBC Sports