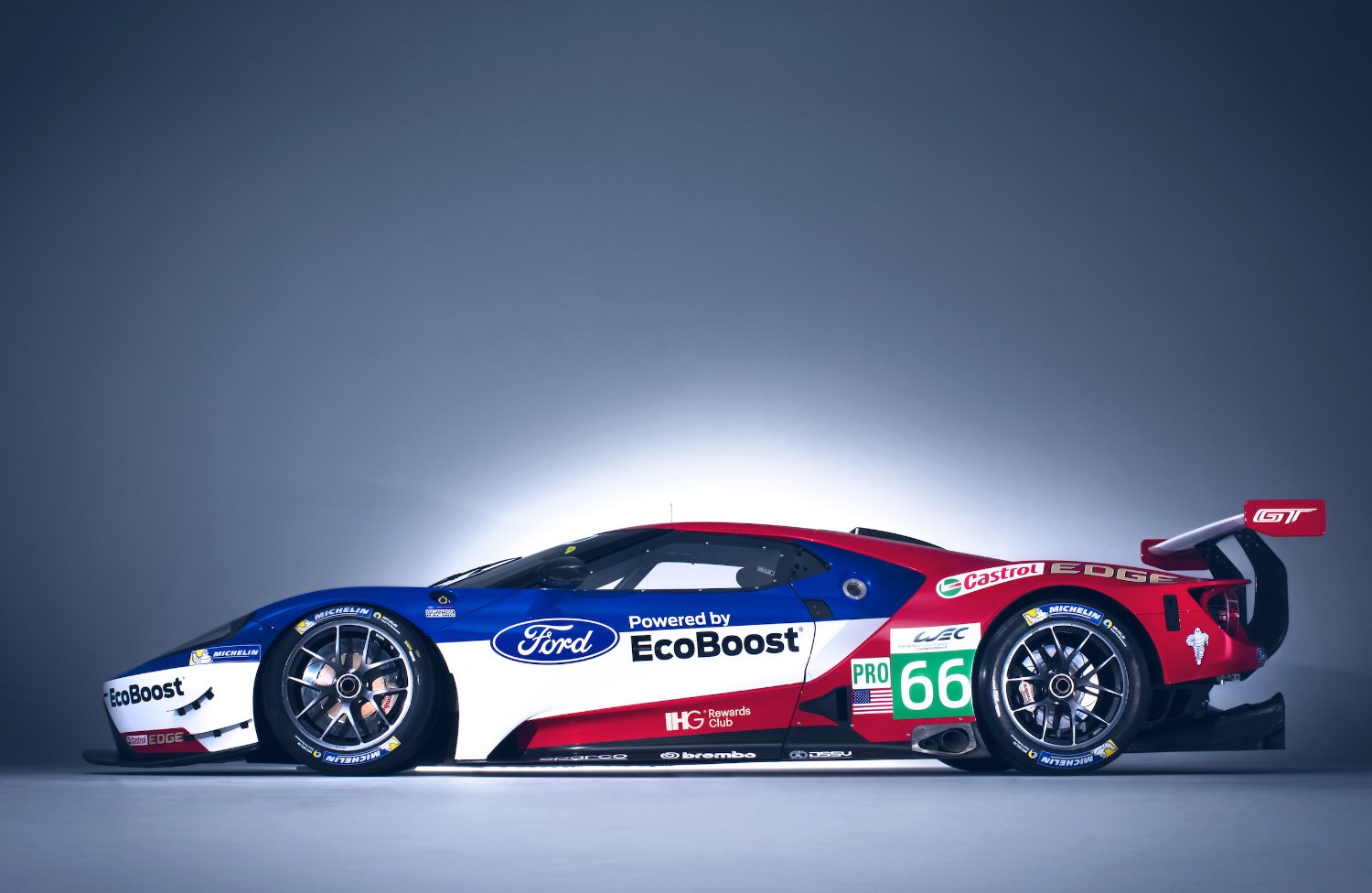 The Ford Chip Ganassi Racing team will never be short of a place to stay as it races across the globe, thanks to a new partnership with one of the world’s leading hotel companies, InterContinental Hotels Group (IHG).

IHG, which has a strong history of sponsoring motor racing teams, drivers and associations, will provide accommodation to the Ford Chip Ganassi Racing team during the 2016 FIA World Endurance Championship and IMSA WeatherTech SportsCar Championship.

IHG has more than 5,000 hotels in nearly 100 countries, spread across a broad portfolio of brands including InterContinental, Crowne Plaza, and the Holiday Inn brand family. It also operates IHGÂ® Rewards Club, the world’s largest loyalty program, with more than 92 million members worldwide.

“Welcome to IHG, who join Castrol, Sparco, Brembo and Michelin as partners of Ford Chip Ganassi Racing," said Ford Performance global director, Dave Pericak. “The people on our race team work incredibly hard so it’s important that they have a great place to stay when they are away from home. But beyond a simple commercial partnership, we see this as a much more strategic relationship. IHG are already a huge supplier to Ford around the world and we are set to further strengthen that over the coming years."

The Ford Chip Ganassi Racing WEC team starts a two-day test at Motorland Aragon in Spain today after completing the build of its Ford GT racing cars. The team’s full line-up of Marino Franchitti, Stefan Mucke, Olivier Pla and Andy Priaulx will be on track, along with the new IHG Rewards Club branding, to complete a busy testing program ahead of the team’s first race at Silverstone in April.

"We are delighted to be teaming up with Ford. It is a brand IHG shares many synergies with, not least our heritage, commitment to innovation and global footprint," said Keith Barr, Chief Commercial Officer, IHG. “We're also very excited to be part of Ford GT Racing's return to Le Mans, some 50 years after an historic win, and we're looking forward to what we think will be a hugely rewarding relationship."