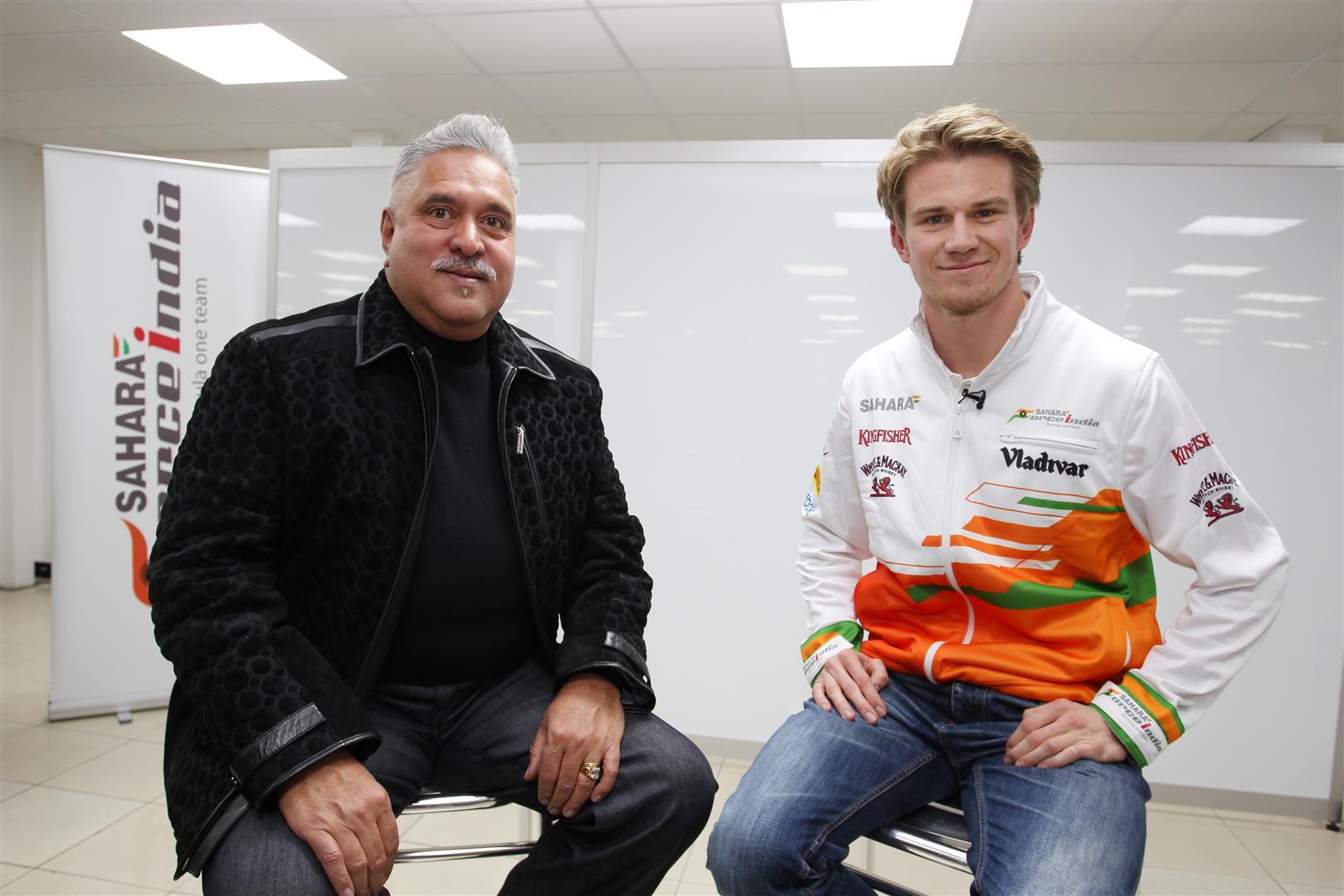 (GMM) Vijay Mallya on Thursday rejected calls for his arrest.

Amid the ongoing fallout from the collapse of his airline Kingfisher, the State Bank of India on Wednesday had also asked an Indian court for the seizure of the Force India chief's passport over unpaid loans.

Local reports also said the court was asked to seize Mallya's assets including his new $75 million severance payout by the liquor giant Diageo.

Confirming the applications had been made, a lawyer for Mallya told the IANS news agency: "We are filing our objections today on the merit that the tribunal was not the right forum to seek a defaulter's arrest or impound his passport."